Whats your forecast, guys ? :) The Japanese Famitsu named Ghost of Tsushima as the best game of 2020; in the last edition, Japanese game developers (e.g. Platinum Games, From Software), voice actors, industry representatives, etc. voted. The epic samurai adventure won hearts and impressed players worldwide. The issue says that Ghost of Tsushima is a dream for fans of Japanese culture and the best samurai-game of all time. After the first months: Ghost of Tsushima Sales surpass 5 Million Copies Sold.

Overall, how many times do you think Ghost of Tsushima will sell in life?

Are 20 million possible? What is your prognosis?

Many PlayStation 5 owners are currently playing the game now. And two friends of mine got the ps4-game at Christmas time. Nice to see, i'm happy for this wonderful game. 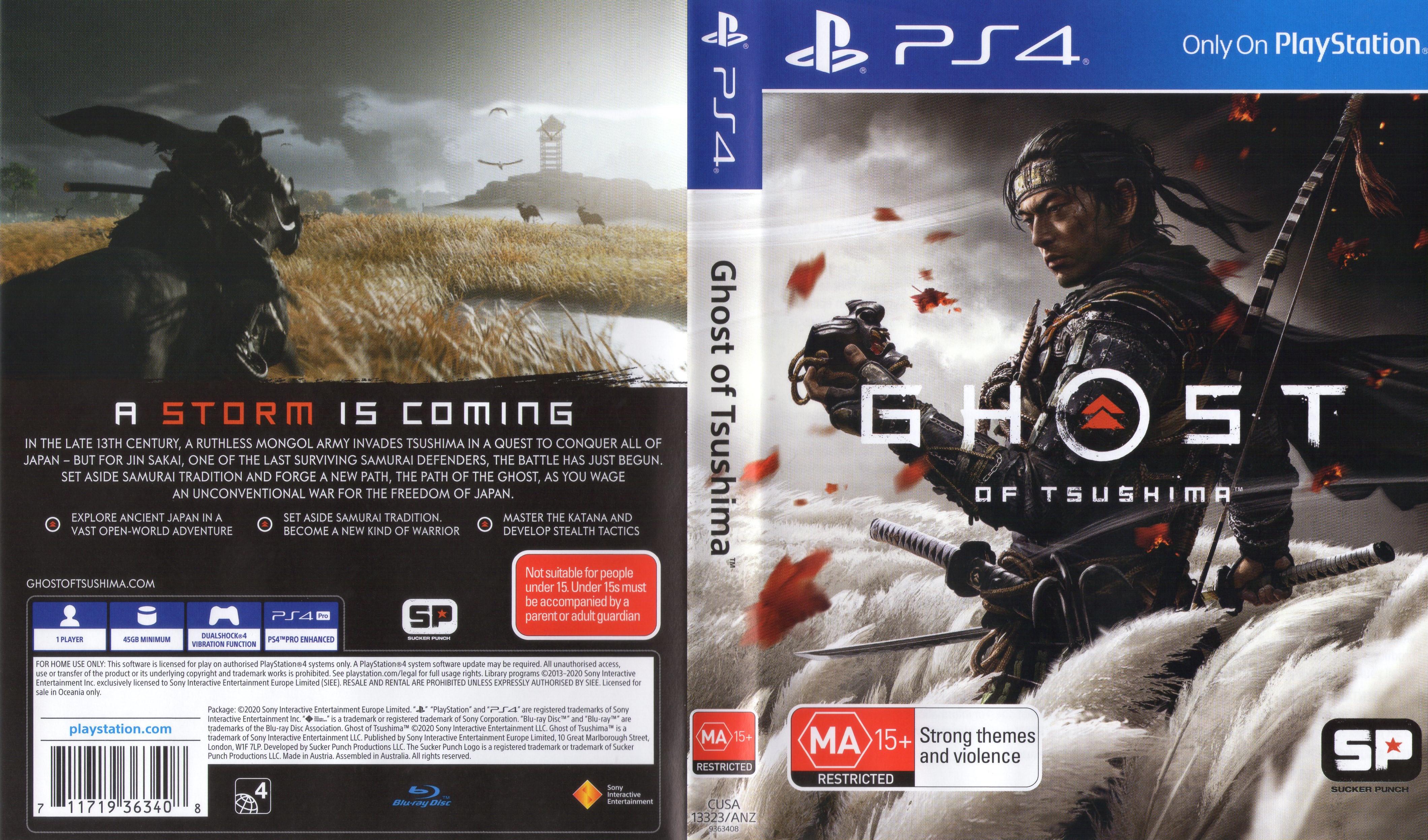