The SNES/Mega Drive actually could render 3d polygonal worlds just like the PS1/N64 and Saturn.

In-fact one great example of this is StarFox 2 on the Super Nintendo... Which could even texture 3D polygonal surfaces.
https://www.nintendolife.com/reviews/snes/star_fox_2 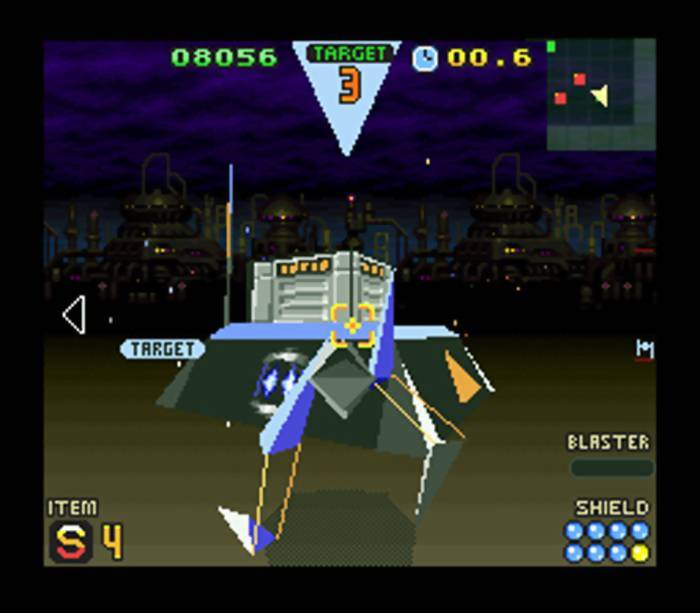 Now it's not the SNES doing that natively of course, but a chip inside the cartridge (FX 2) that is doing all the heavy lifting, could be argued that a more powerful chip could have brought even more impressive visuals.

The jump from the SNES to the N64 when comparing native base hardware is definitely the largest jump.
The SNES had 256kb of total ram (System+Audio+Video) and the Nintendo 64 had 4,194,304kb of total ram, which could also be doubled.


Says it all really.