Since we're sharing stuff we've gotten, here is my haul I got yesterday 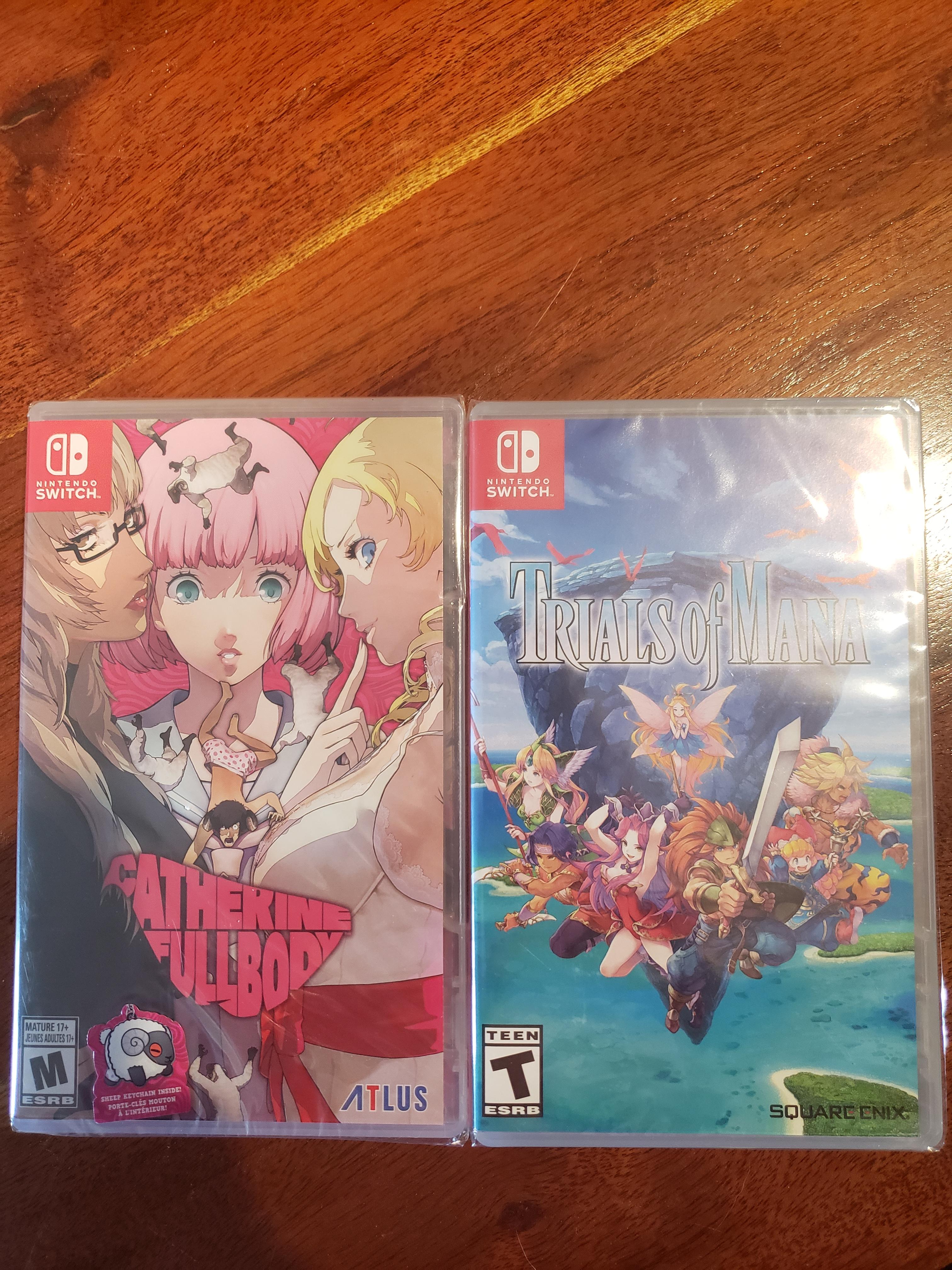 Yea it's actually kind of crazy how packed the Switch's last few months have been for me. I bought the 3D Mario Collection, Hades, Pikmin 3 Deluxe, No More Heroes 1 and 2, and earlier releases like Catherine: Full Body and Trials of Mana Remake. Admittedly most of those are ports but still, pretty great time for someone who hasn't played those games. I want to get Sakuna: Of Rice and Ruin too! Looks very great.

Personally, I'm not the biggest JRPG guy, but I loved Tales of Vesperia. In fact it became one of my favorite games period. I fucking love the art style, it kind of has a Wind Waker vibe but with a combination of more adult-oriented anime and chibi that is really appealing. It's also one of those games that uses it's limitations very well. The soundtrack is pretty good too, one of those weird instances where ambient music is very great if not super memorable, but every time you rehear a tune you're like "oh yea, this song is great!". The story isn't amazing though aside from a few moments and a large amount of the cast members have kind of unsatisfying or inconclusive character arcs, which sucks. But ultimately if you're like me and you really care about character banter, skits, and great skill-based combo gameplay, it's one of the best games on the system I think!