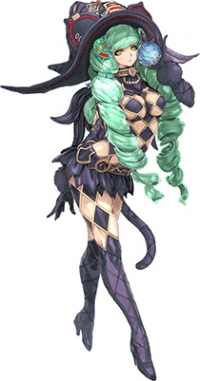 Regarding multi-platform, Bethesda says they're still going to publish games, and from IGN:

While avoiding any specifics, Todd Howard also alluded to the idea of exclusives indicating, perhaps that Bethesda would not be limited to the Xbox ecosystem: "Like our original partnership, this one is about more than one system or one screen. We share a deep belief in the fundamental power of games, in their ability to connect, empower, and bring joy. And a belief we should bring that to everyone - regardless of who you are, where you live, or what you play on. Regardless of the screen size, the controller, or your ability to even use one."

To me, that sounds like games will still be coming to PS5. Because games will definitely still be coming to PC, they might be "losing money" by not releasing on PS5 in the future. Having Bethesda associated with Xbox and all of their stuff day 1 on GP still adds value to the service, so it's still very likely that games like the next TES and the next Doom are going to be on PS5, at least at some point. As a PS guy, this is worrying, but I'll understand if there's more timed exclusives going forward. Thankfully, the only series I care about being affected by this acquisition is Doom. Is Sony going to respond with more acquisitions of their own before launch? I honestly don't want them to, but they have got to be wondering about who MS might acquire in the future and what games they could keep off of Playstation, so it wouldn't surprise me.

Funny how people were talking about Sony trying to get all these 3rd party deals and how much money they spent on them... and then MS does THIS. lol

Also it's weird that Xbox fans think this is only a good thing, when really this just means more acquisitions by the competition and more exclusives which they claim to dislike.

Sony, if you're reading this, do something new with The Legend of Dragoon. You will make me a happy man. Thanks.