It's not a series, it's a new direction for CDPR. Cyberpunk is based on a tabletop RPG from the 80's while the Witcher series was based on actual stories and already fleshed out characters. It remains to be seen how well CDPR could come up with their own compelling stories to fill the world. 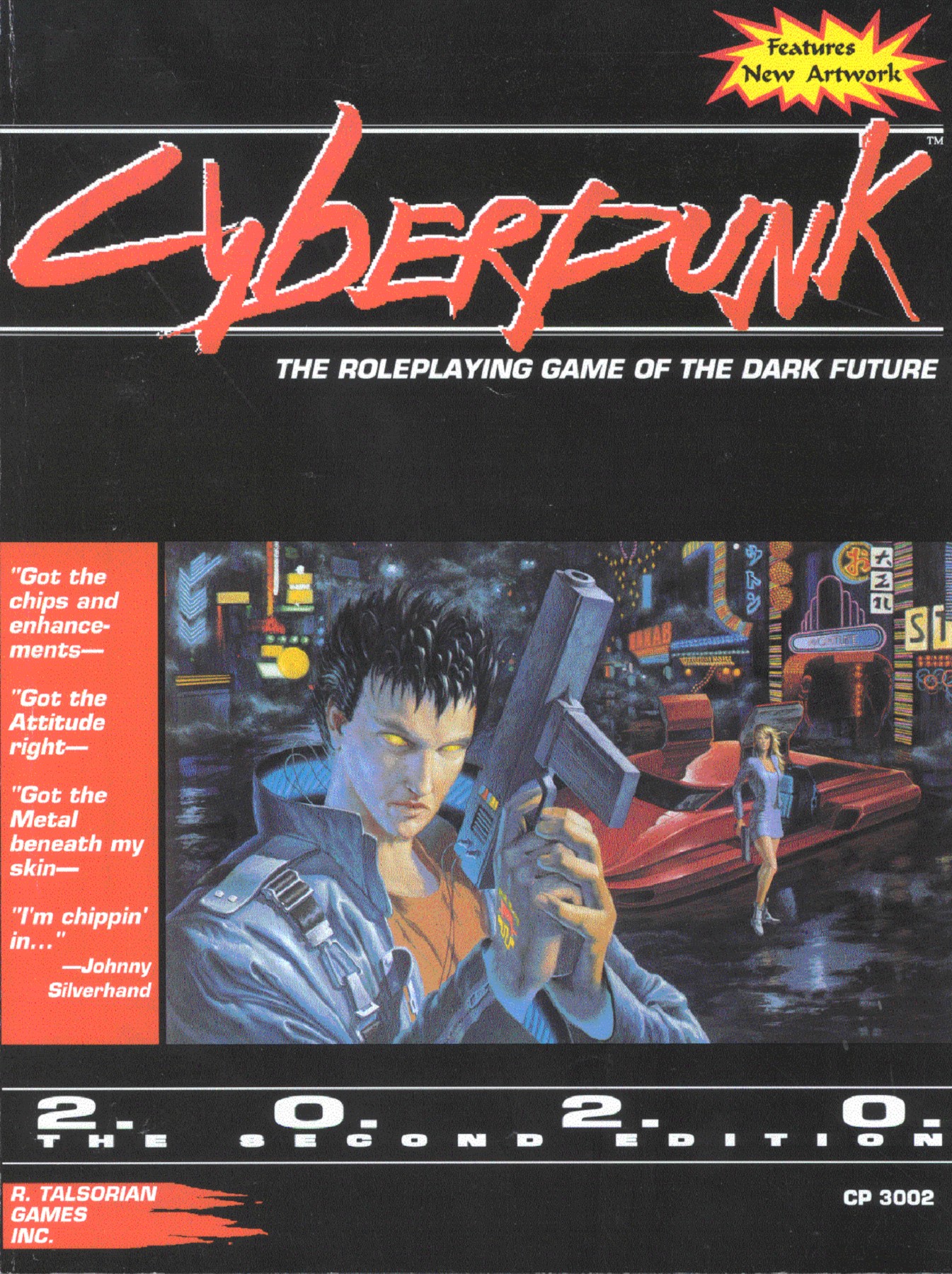 It's the first time they do vehicle and gun mechanics as well.

The world looks compelling, dunno about the game play or whether the stories will hold a candle to Andrzej Sapkowski's story telling and characters.