The SSD isn't going to reduce the GPU's work though... That isn't how data or processing works.

The SSD is assisting in the delivering of the "work" to the GPU and does so at a faster pace than other prior methods... One of the largest investments a GPU or CPU manufacturer does isn't actually making the CPU/GPU faster, it's ensuring that the data is available for processing. It's making them more efficient by ensuring there is always work available.

Extremely fast CPU's for example will actually spend the majority of it's transistors on technology to keep the data close to the cores with caches, or to guess the data required for processing ahead of time via things branch tree prediction and so forth...
Because retrieving memory from RAM is a ton of wasted clock cycles.. We could be talking 50~ billion or more potential instructions going to waste here on a modern design, hardly ideal.

In short, the SSD will ensure that the RAM is consistently fed with the required data and will be more effective at doing so over time than the Xbox Series X.

But if we were to put it in the Unreal Engine 5 demonstration terms... The Xbox Series X will hold significant advantages in the lighting/Lumen department, where the Playstation 5 should hold the advantage with Nanite... That's not to say the Xbox Series X won't still have an impressive showcase with Nanite or the Playstation 5 can't impress with Lumen, but that is generally where the strengths of each console lay.


For the most part though in cross-platform titles, the Xbox Series X may take advantage of higher PC graphics settings and sink it's extra performance chasing higher framerates and resolution and the Playstation 5 will have shorter load times when the CPU or other component isn't a bottleneck. (Loading is more than just storage remember!)

It's the first party AAA where the strengths/weaknesses of each hardware platform will become more pronounced.

Need to account for the differences over time, this is stuff that black and white spec sheets can't really properly explain.

In a deferred renderer for example various operations get deferred over time... It's why Battlefield 3 looked as good as it did on the Xbox 360/Playstation 3. (Plus lots of baked information too.) 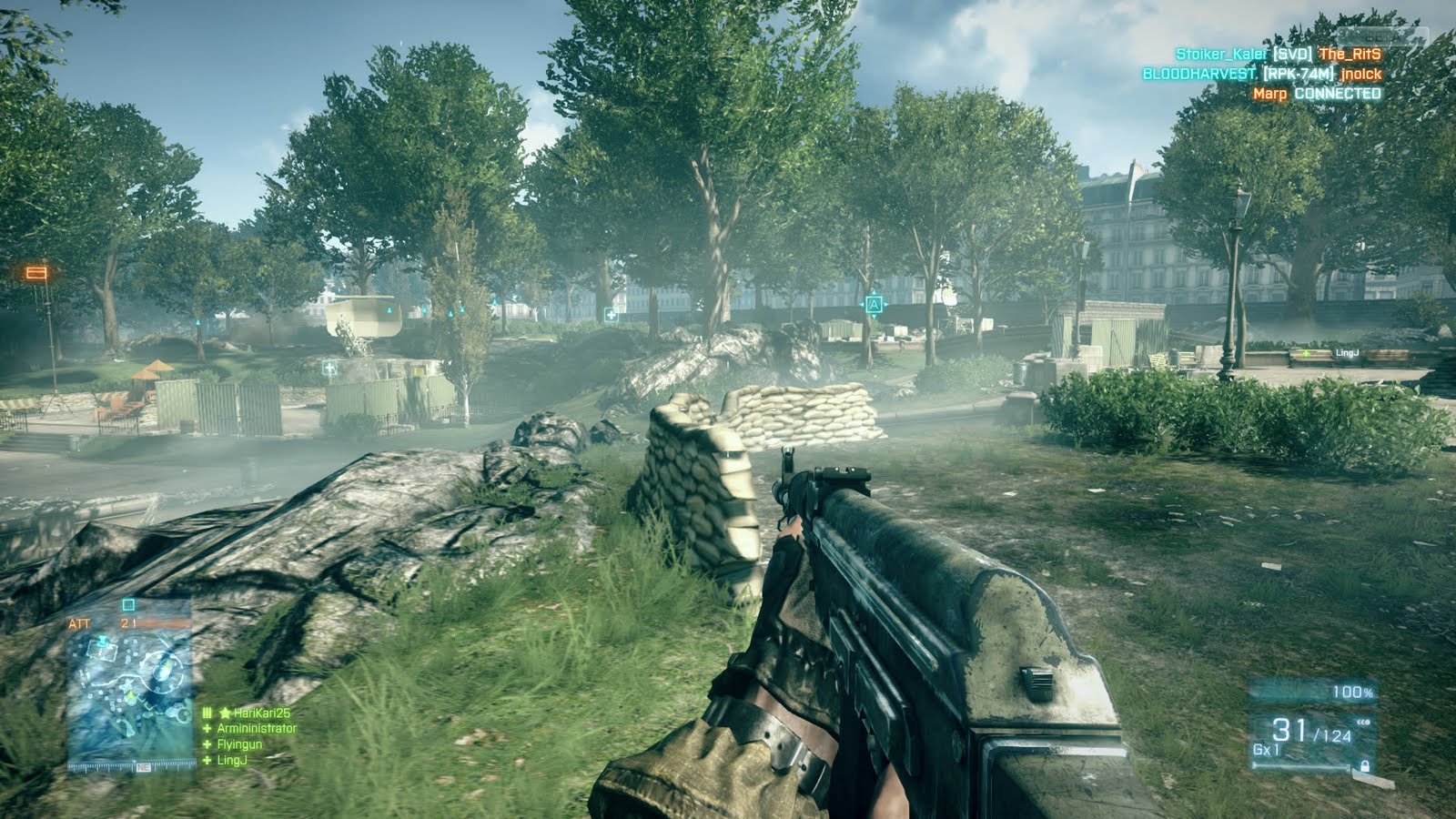 But then I used the key word "baked".
The Playstation 5 can bake GI/Shadowing into some extremely high resolution assets that will look the goods as it has the bandwidth available to pull it off.