I want to post one that is on the lighter side. Is it the worst ever? No, but it's funny bad. So you have this next-gen console with the SEGA Genesis. You make one of the better shooters for it with a killer soundtrack. Even the mechanics of the game are unique. It's like Kirby as a Spaceship! In Japan, it had some great boxart only made worse for the US version. Well that was common so fine. What about magazine ads? Put the dorkiest guy in there! 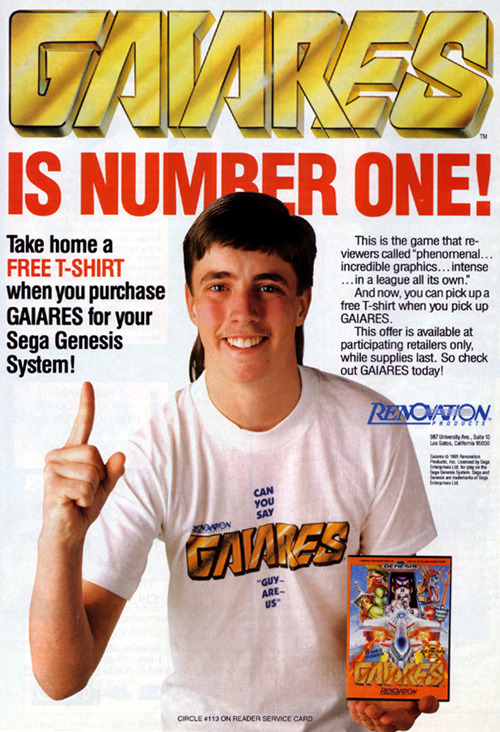 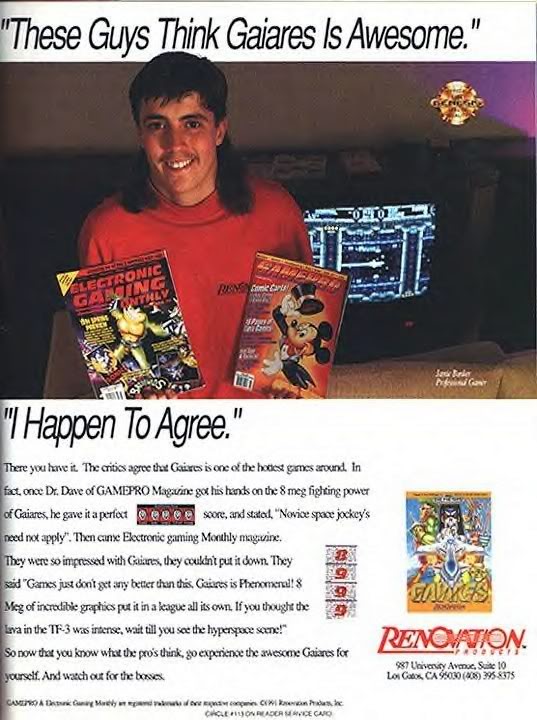 For the curious here is the game. One of the better OSTs on the system IMO. Often forgotten because no one bought it because Dorky Mcgee ads.