PS5 DualSense microphone array will cancel noises from the environment and isolate audio from the user specifically, suggests a new Sony patenthttps://t.co/1cN9TPi0RX 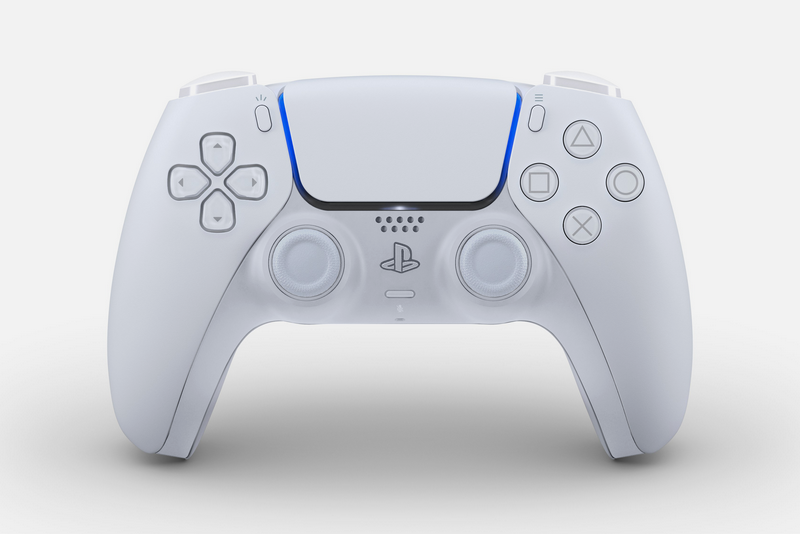 "From the full text of the patent:

When three or more microphones are included in the array of microphones, it is possible to determine the location of a sound source relative to the microphone array [that] can be localized based on the relative timing of its sound as captured by each of the microphones.

Furthermore, captured sound can be processed to exclude sounds which do not emanate from a certain region of the interactive environment.

SegementNext also notes a portion of the patent that talks about use with multiple users and controllers, allowing the DualSense to eliminate crosstalk coming from other players and DualSense mic arrays.

The patent seems to suggest that use of the onboard mic array won’t be as much of a disaster as it seems. Hypothetically, if everything works as the patent says, it should eliminate things like players’ TV audio or music coming through chat, isolation the audio to just the user’s voice from behind the DualSense.

There’s also some thoughts that the DualSense mic array is for more than just voice chat, with patents last year hinting that the PS5 might have a kind of voice assistant. The PS4 does have some limited voice interaction functionality, but it largely goes unused. Having the mic built right into the controller could provide Sony with just what it needs to invest further in this feature." 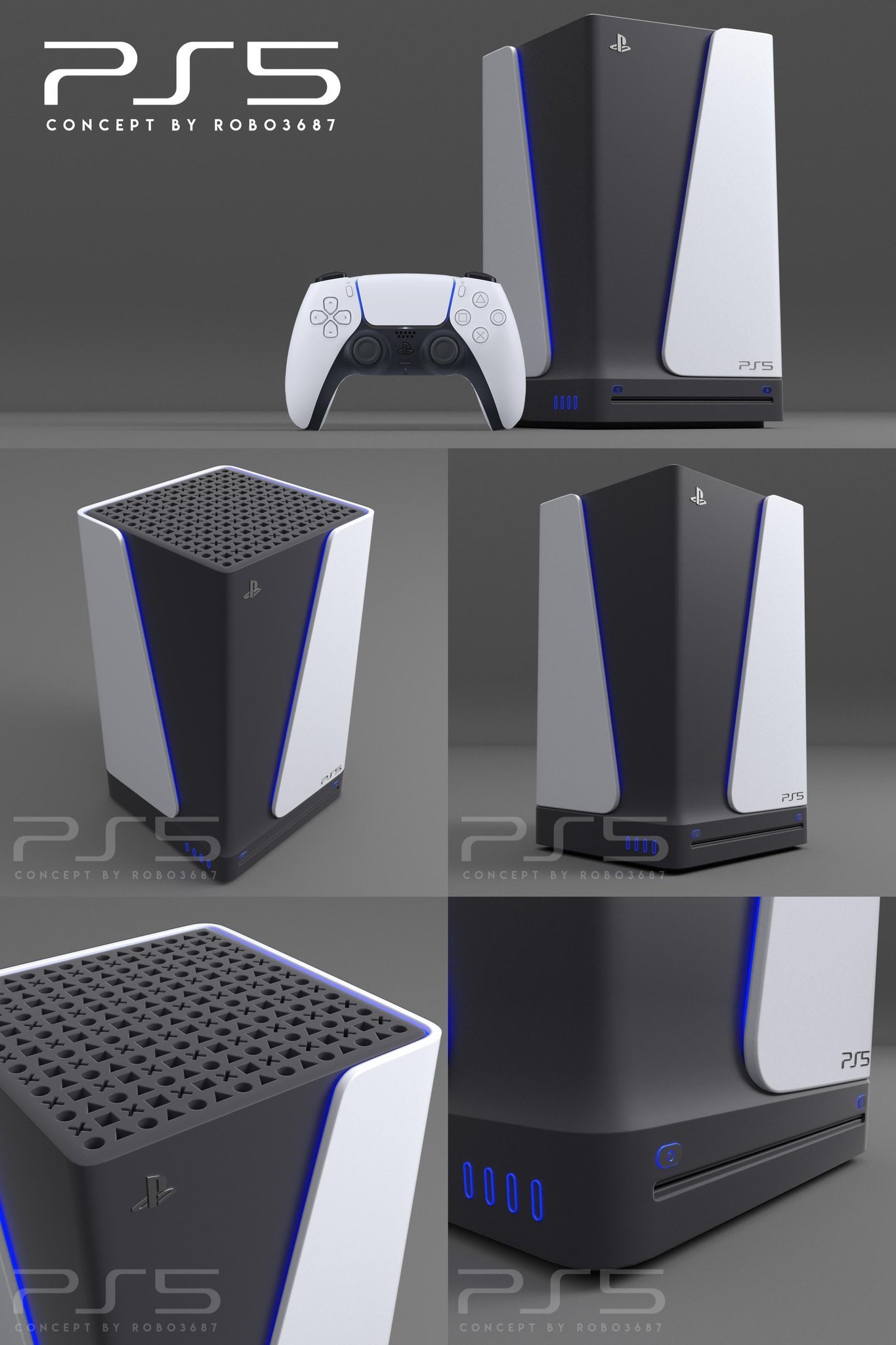