No one said Microsoft will not include hardware accelerated or dedicated nodes for raytracing, it's just their method will just be different with Sony. Microsoft will utilizing their DirectX Ray Tracing , and Sony will just full metal optimization ( Sony also use this method to emulate compatibility and enhancing PS4 games to PS4 Pro). This is very logical because Microsoft are making games for PC as well and they are good at Software and has worked with Nvidia for Ray Tracing. But how the API and the solution will be different from PS5 to Scarlet..

AMD  might not implemented on their normal PC GPU, but could happen on their costume design based on SONY request and SONY own design , and that is up to Sony to decide. Even Microsoft and AMD has co engineered an CPU APU that using tensor core for AI (like inside Nvidia Turing) for their latest  Surface Notebook. This is the prove that AMD can be asked to design whatever Sony or Microsoft asked as long the tech is there and the money is there. 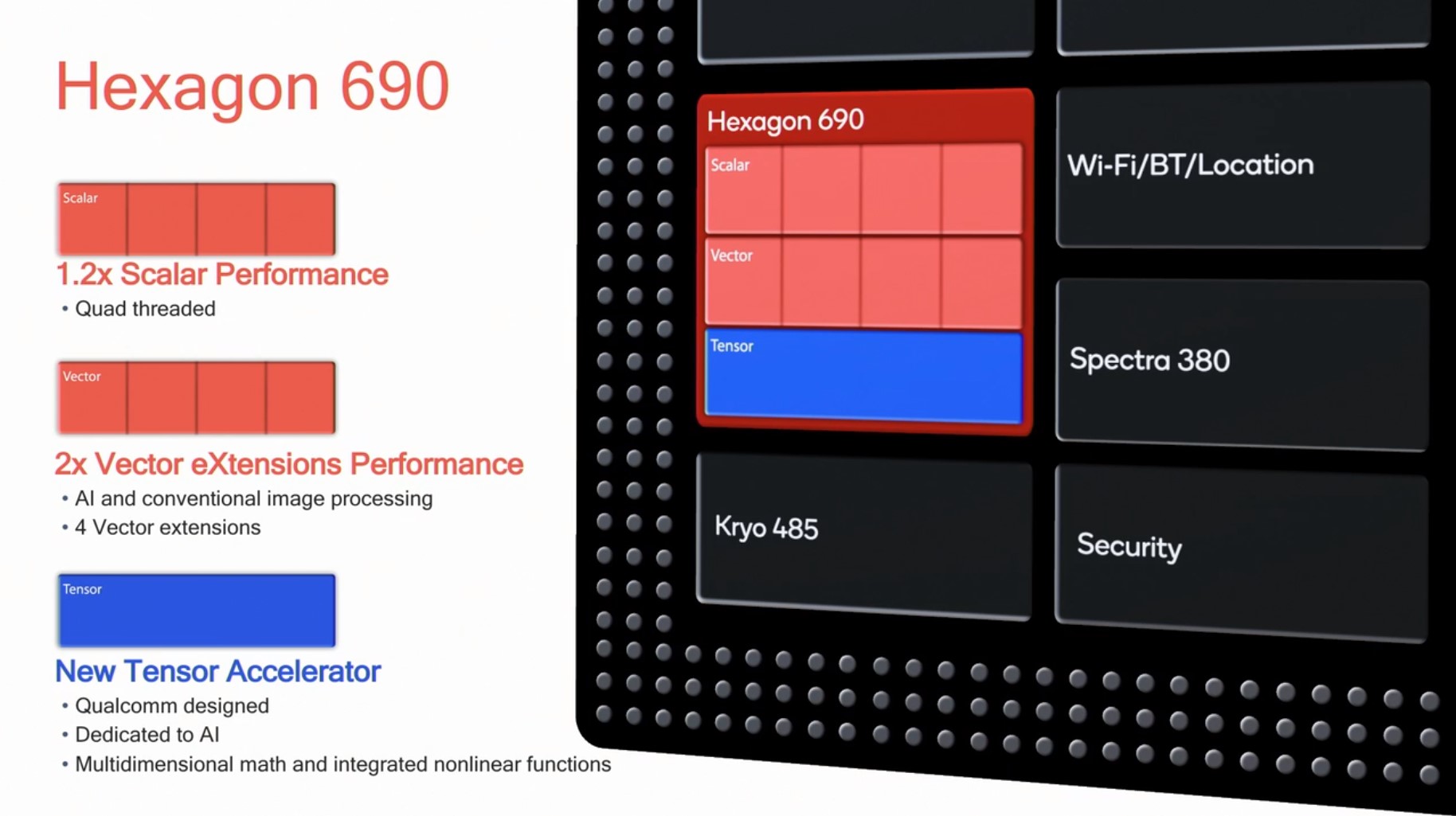 Also SONY Checkerboard rendering tech on PS4 pro  also not just software solution they build and customize PS4 Pro GPU to have a dedicated chip and instruction build into the design, So PS4 GPU design is not just pure Polaris . So "Prospero" are connected to "Oberon "  , "Ariel" and "Gonzalo" which is Midnight Summer Dream Shakespeare , and at that Novel Prospero's is a "Wizard" , AMD has no real solution at the moment for Ray Tracing, and Sony has a deep connection with The designer for Imagetech soft and PowerVR, "Wizard" is just an easy guest, also it using Opengl, Vulcan and Linux which is perfect for PS platform which usually run on hardware level optimization.

Yes ,  But it's not an exotic tech like The Cell, that's my point.

Yes agree even on GCN to GCN is different ,