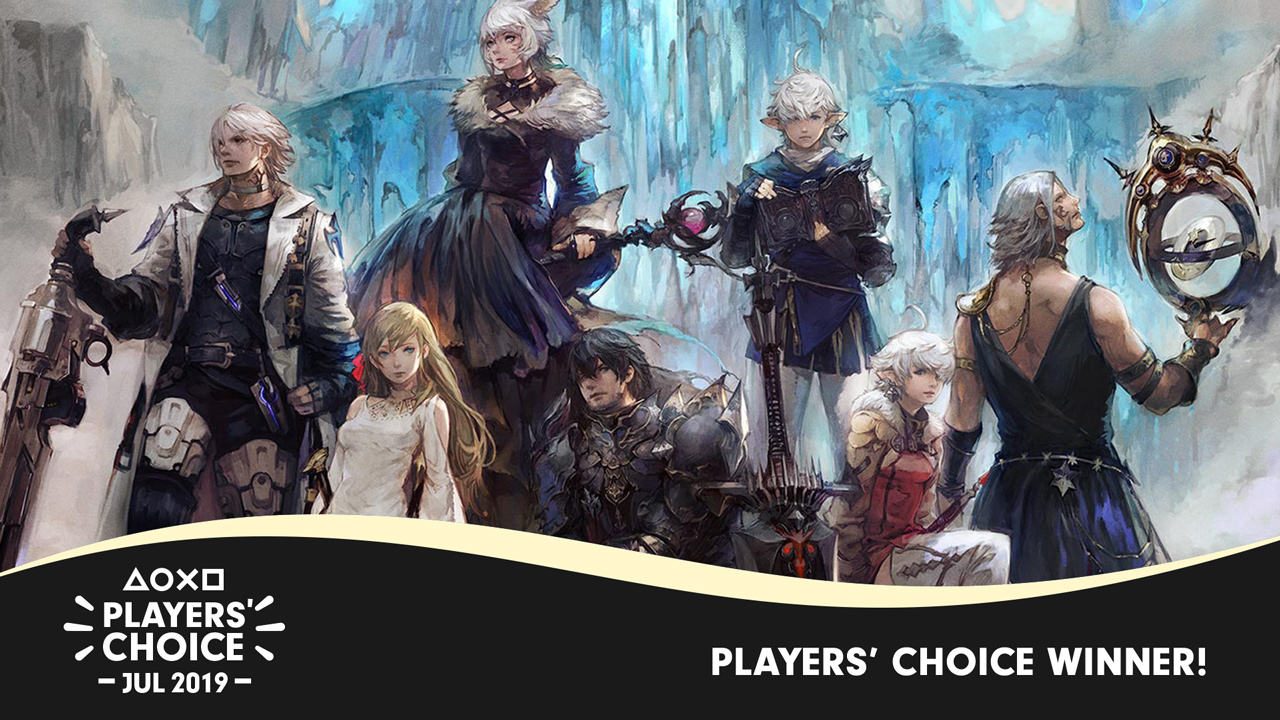 If you’ve ever been on the fence about checking out FFXIV, I can personally attest to its quality — but bear in mind that it’s an MMO, so it’s a commitment! There’s a free trial available, which will let you dive in to the base game and play up to level 30. That won’t get you into Shadowbringers, but it’ll give you a taste of the broader experience and help you decide whether it’s something you want to stick with."

Remember when people say MMOs is a fad and a dying genre? Well here we have Final Fantasy XIV, an MMORPG with a blog entry on the US PlayStation blog website stacking up against single player games and taking names. Yeah sure there have been other MMO ports from other Asian countries but none of them have made an impact like Final Fantasy XIV has.