So, I'm really excited for the new Super Smash Brothers game on Nintendo Switch. Seeing a game of such girth and magnitude is really amazing. Once again Nintendo is creating the fighter with the most content and bang for your buck.

However, while looking at pre-release footage I couldn't help but notice a few significant graphical downgrades. 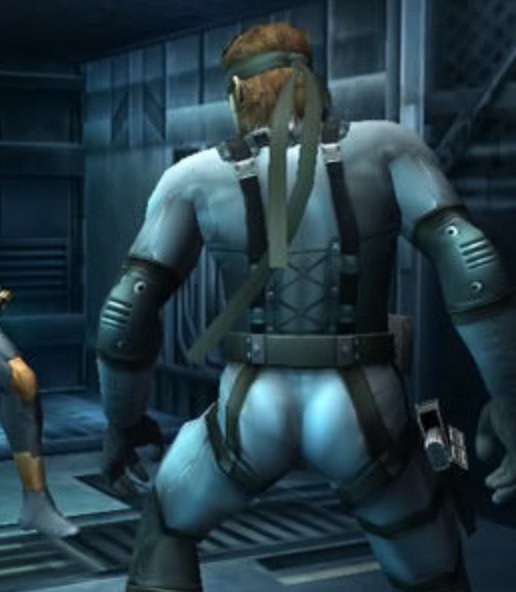 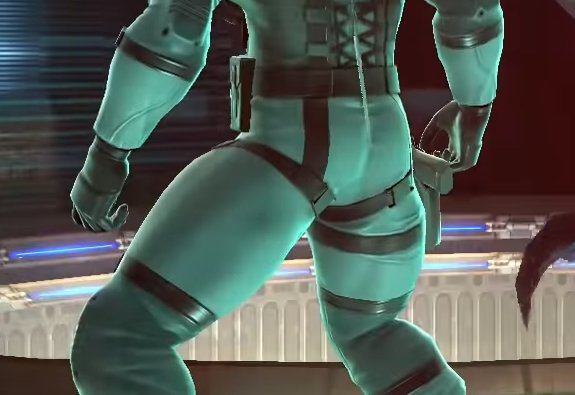 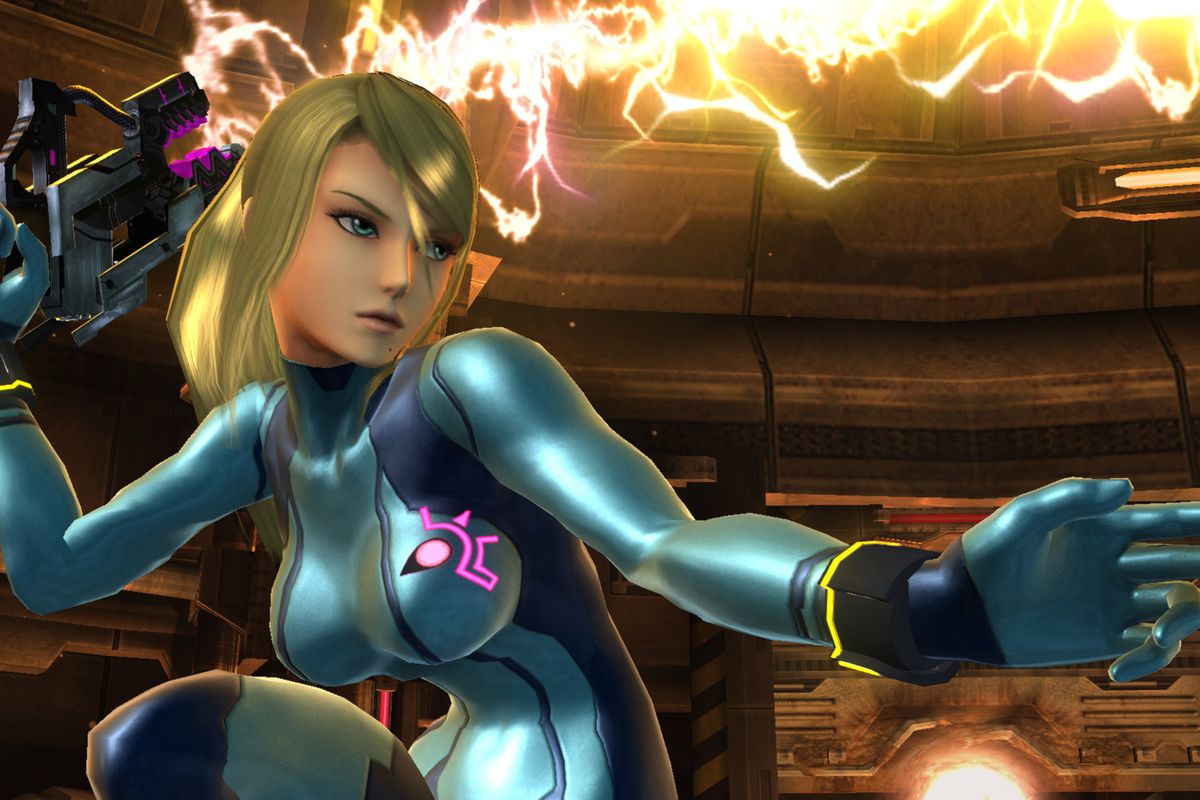 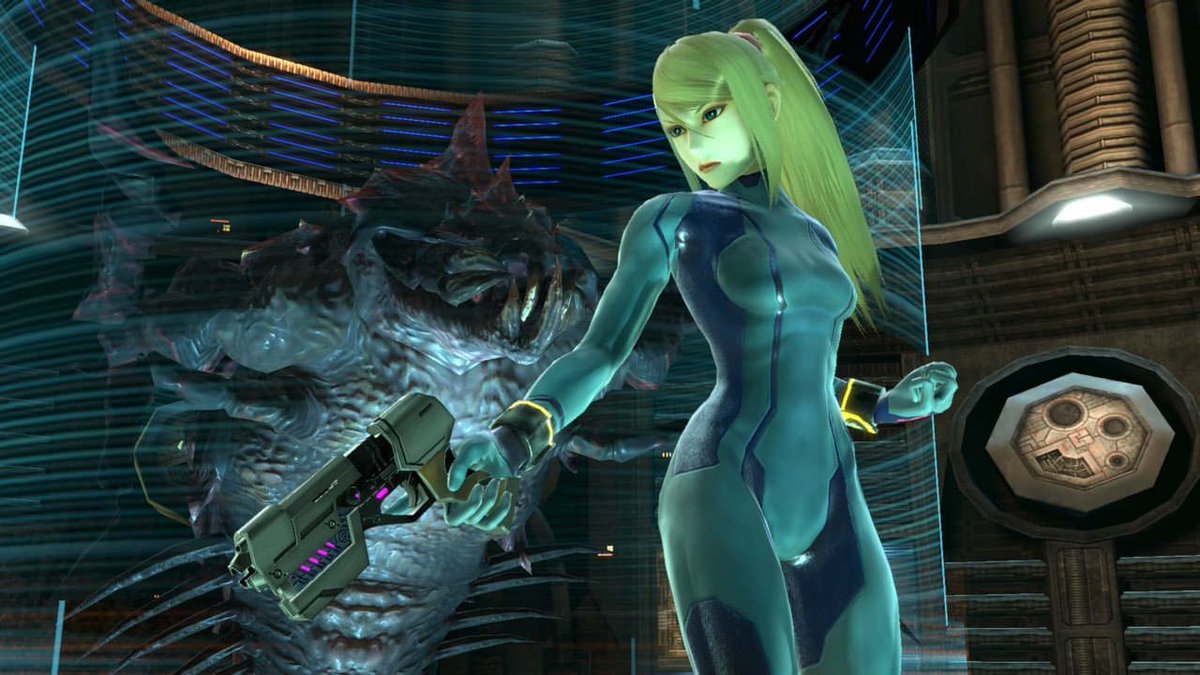 The physics and character models are all off. I thought the entire point of bringing back every single fighter was to have them all fully realized in crisp HD with detailed models? I know there was always going to be compromises made because the Switch is a portable console. But this disappoints me so much, I didn't know it was less powerful than the Wii U.

What do you guys think? Do these downgrades turn you off? Or do they turn you on?