Sony Discussion - The lack of arcade racers is an eyesore. - View Post 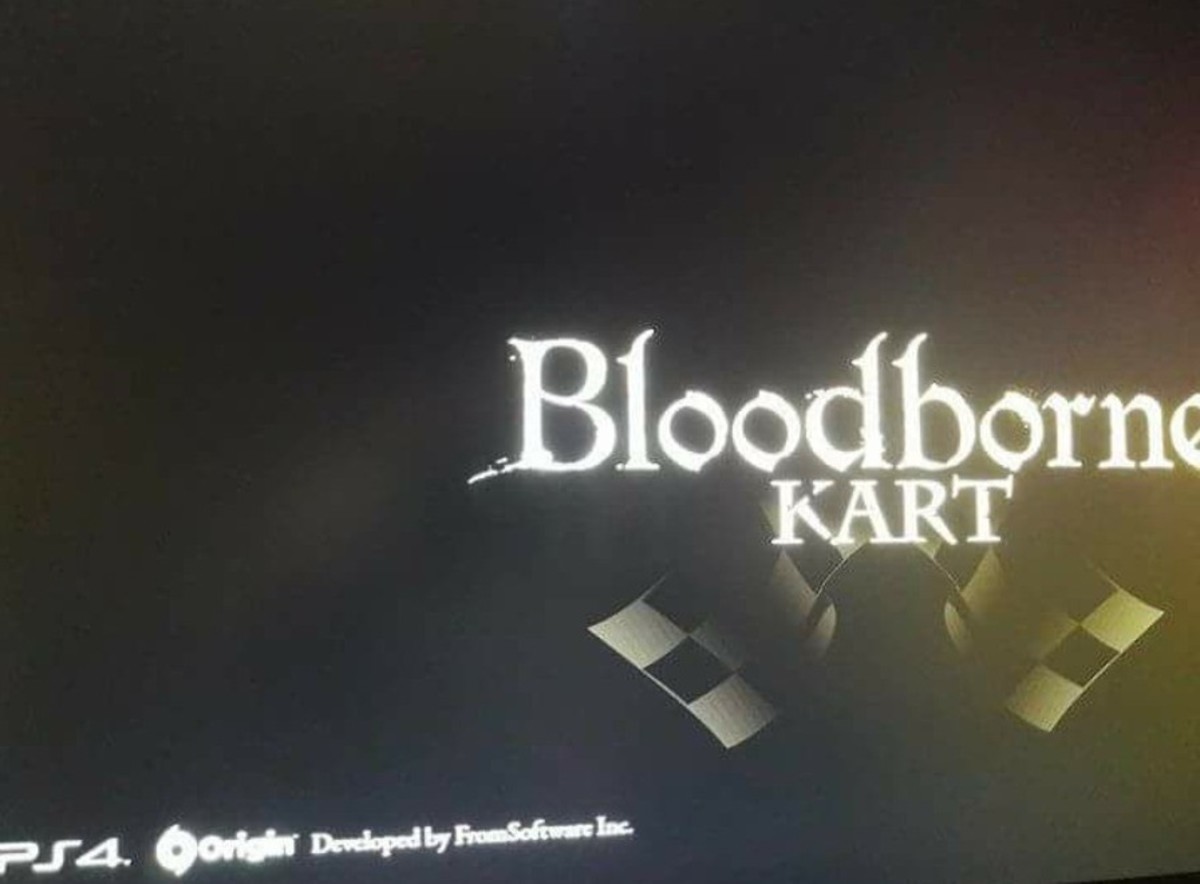 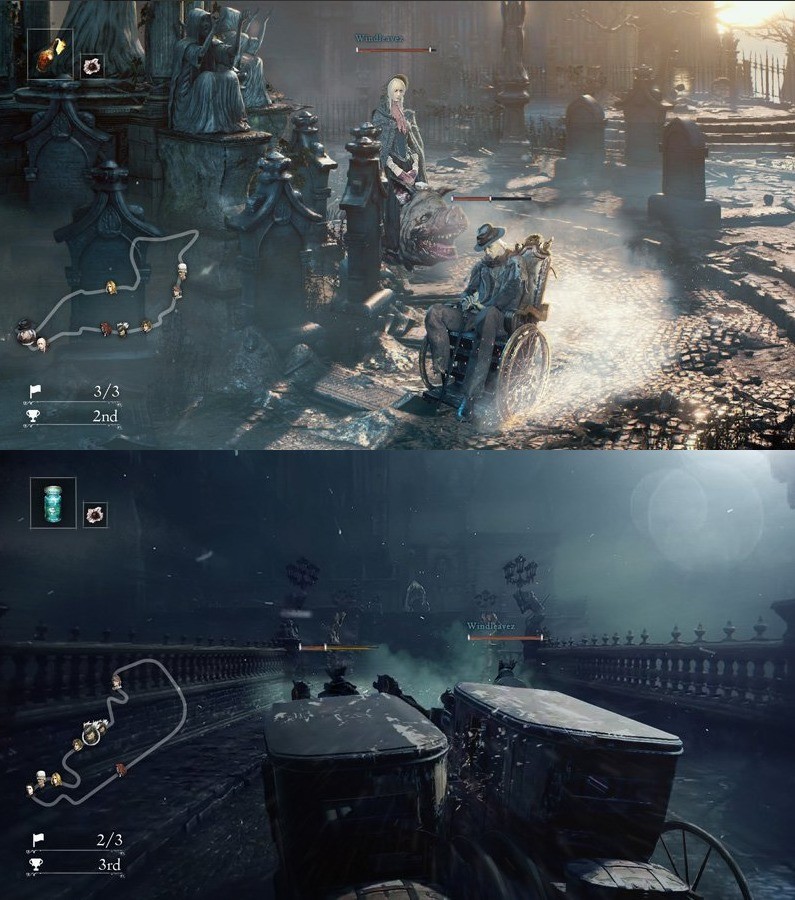 This is a funny fake leak, but I still think PlayStation is in need of a good Kart racer. One like MarioKart, with actual little karts and good physics as well as being family friendly. Nintendo has the greatest family friendly arcade racing game, it is a constant top seller in the sales charts for many many years now. Posted a screenshot of Amazon's highest rated on the 1st page of this thread showing MarioKart 8 WiiU. When we look at Amazon's top selling games today, MarioKart 8deluxe is still above all others. Even MarioKart Wii is still selling and can be found in the the top 100 games being sold. Why are they not making game like it? It's the most evergreen title on the planet. Anyone that even closely comes close to making something like it would probably get taken to court so fast their eyes would spin. Everyones scared of Nintendo when it comes to making games like theirs and even Nintendo is having a hard time trying to be original. They just re-released the same game here.