RespectDecena on 19 May 2018
edit thread

So don't tell anyone you heard it from me but I know Sony is gonna announce Playstation Allstars 2 this E3. How do I know you ask? Well it's simple, Sony has left little bread crumbs around throughout the years.

First of all you've got the PS2 to PS4 games, they've added all sorts of games to this, from the popular Jak games to the less popular but still loved Dark Cloud and Rogue Galaxy, to much less known ones like Arc the Lad and Okage 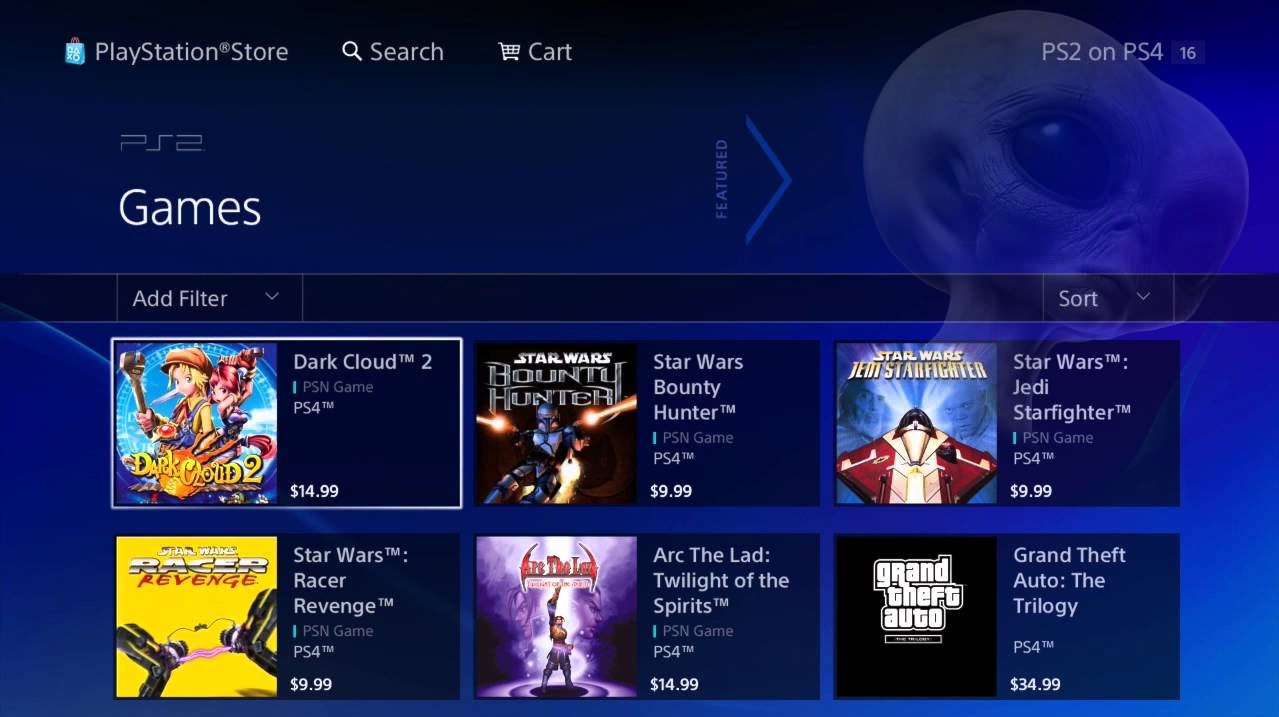 Sony has been remastering classic games such as PaRappa, Patapon, Loco Roco, and now Medievil, alongside Activision with Crash and Spyro.

Sony opened up their Playstation Gear Website a few years ago which sells all sorts of merchandise of various Playstation franchises. They even licensed their characters and franchises to make those Totaku (Not Amiibo) figures. 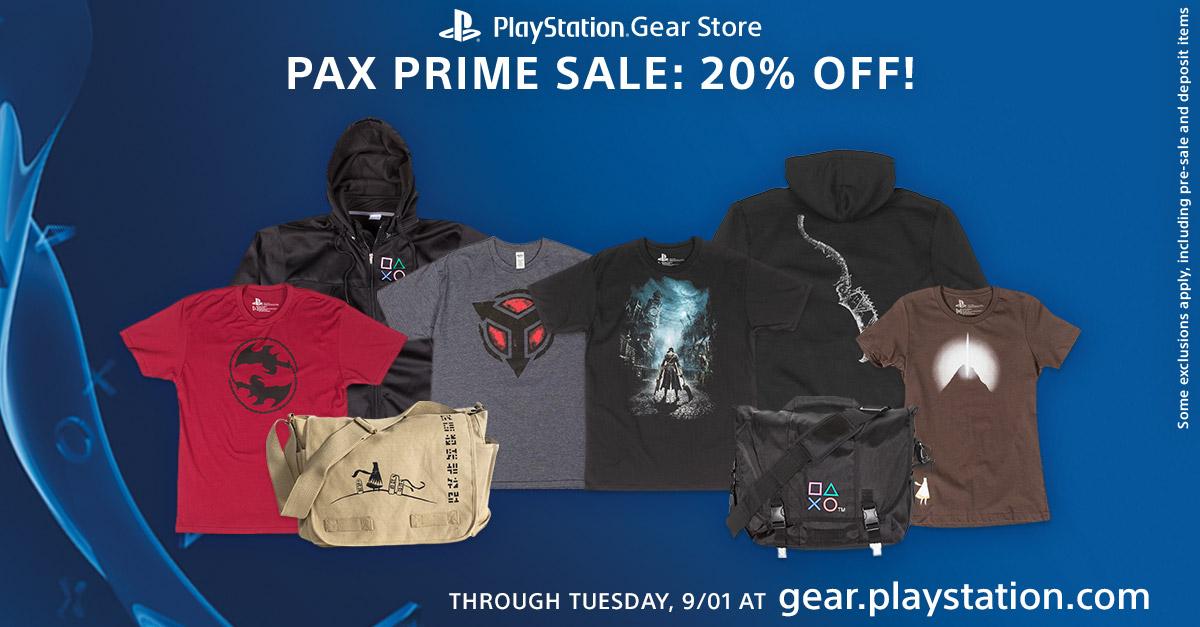 Do you remember Sony's recent commercials about that merchant dude man person? These commercials are painfully close to the classic "To Michael" Commercial that started this crave for PlayStation AllStars. 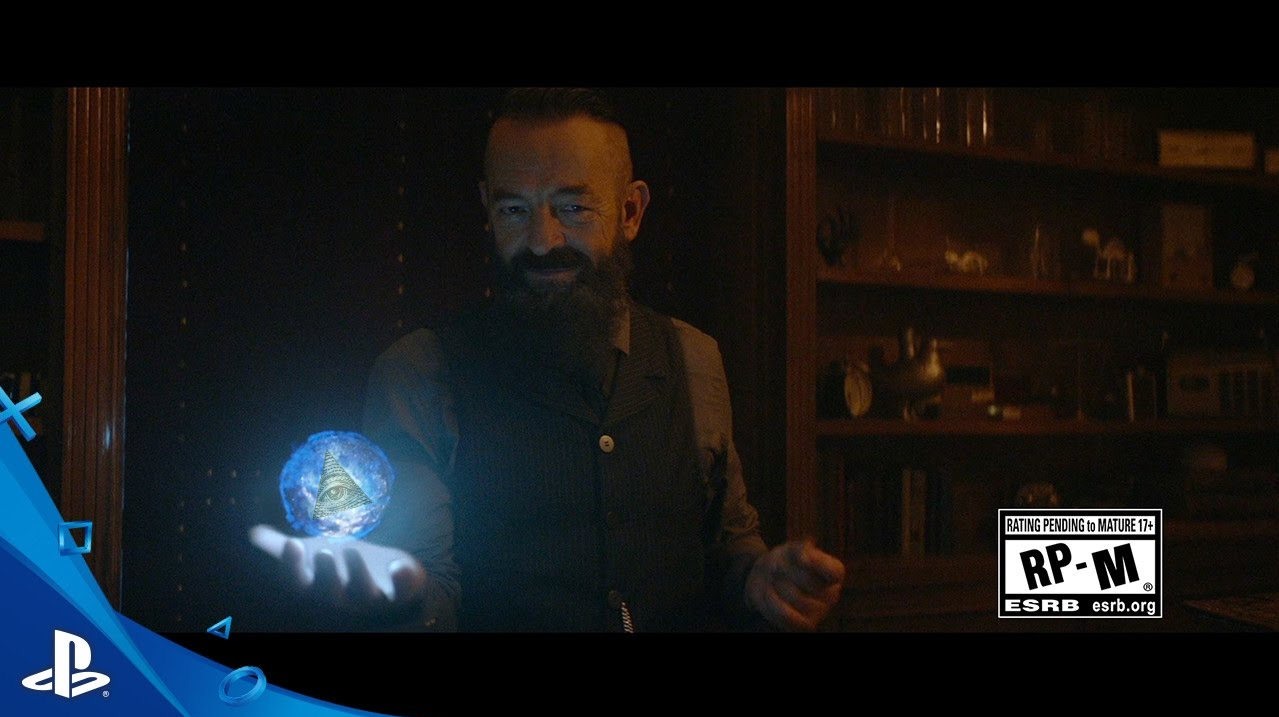 Just look at those Playstation Icons in the image above. You've got Dead Space man, Army guy, Well dressed Bald dude, Person in vest, Looming figure next to person in vest, and Sweet Tooth (Needles Kane)

Recently Guerrilla games said that Horizon fans should get excited, this obviously is meant to hint Aloys inclusion to Playstation Allstars. I also read a comment once in a Youtube video at YouTube.Com that Geralt of Rivia was supposed to appear in one more game this year aside from Soul Calibur 6

Look at this graph 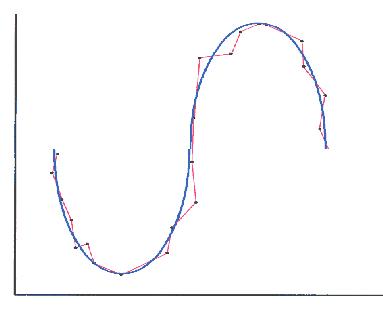 Recently there has been an official leaked image of the games roster that has blown up in the internet.  As you can see some of Playstations most popular and relevant characters are featured in here such as Invizimals Shark Tiger, The Sinner from Freedom Wars, Librom from Soul Sacrifice, and Jeanne D'arc from the psp hit Jeanne D'arc. With a potential stage being a mash up of White Knight Chronicles and Folklore. 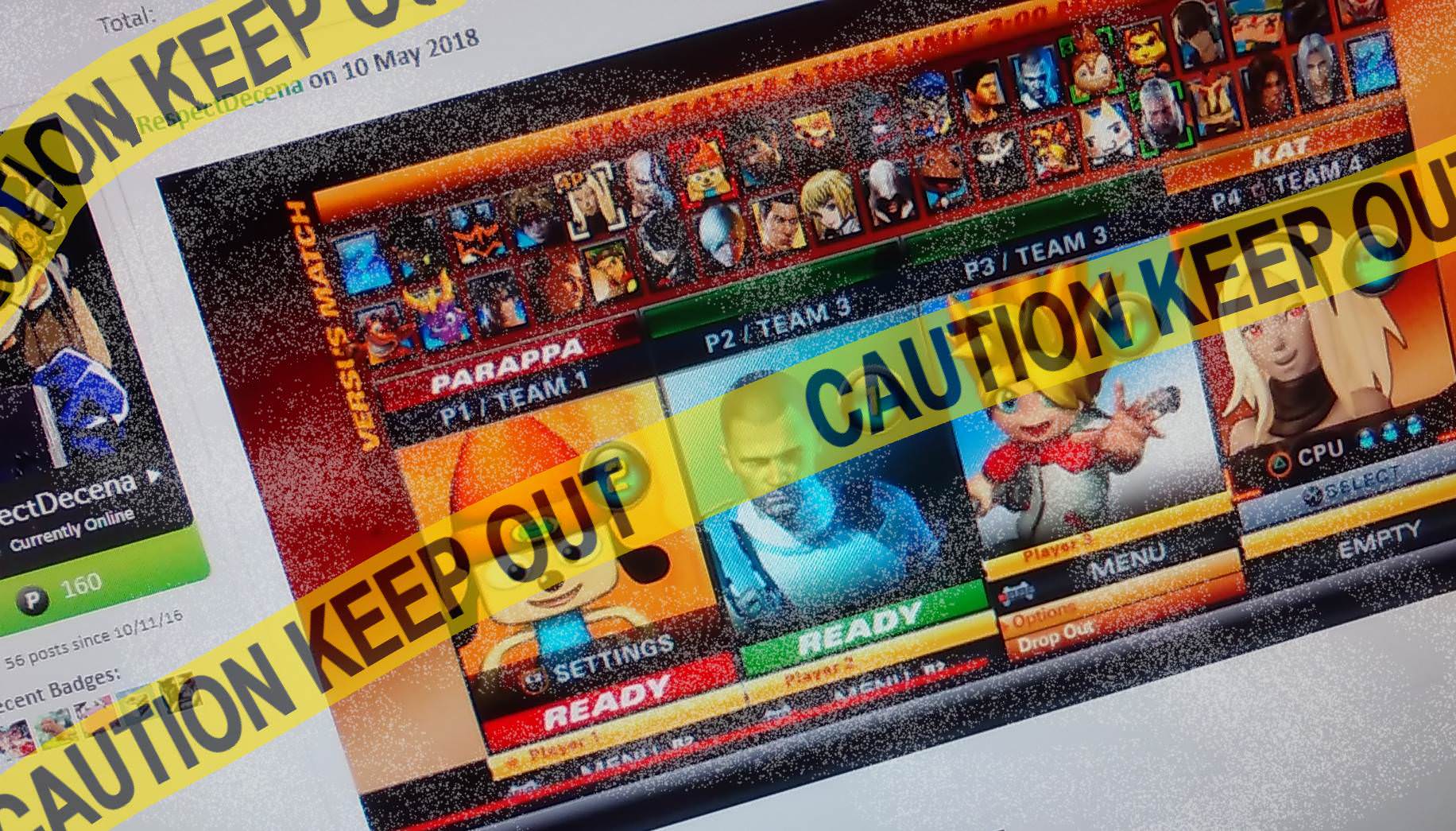 Just remember to keep what you've seen here on the down low.

I just decided not to sleep because I had this stupid f*cking idea for this Sh*tty post. An enjoyable waste of time. Whats wrong with me