EA’s DICE studio is testing a battle royale mode for Battlefield V that features similar gameplay to megahits like Fortnite and PlayerUnknown’s Battlegrounds, according to someone with knowledge of the studio who asked to remain anonymous. In those last player-standing shooters, 100 players drop onto a map and fight until only one person or team is left standing, and that game type has taken over the industry.

DICE is preparing Battlefield V, which I reported on in March, for launch later this year, but that isn’t stopping the studio from putting together a prototype that could compete with PUBG and Fortnite.

So the battle royale gold rush is on, and DICE is investigating how a massive, last player-standing mode would work with its current mechanics. But don’t expect to drop onto an island with 99 other players when Battlefield V launches this fall. The studio has not yet approved its battle royale for release, and it is still in the prototype phase. If DICE does decide that it’s happy with what it has, it won’t have it ready in time for the initial release. 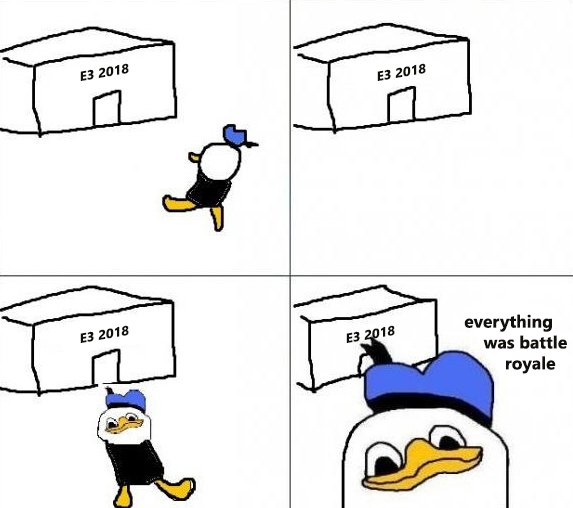