General Discussion - Do you ever experience anemoia? - View Post 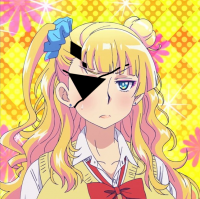 With all of the pandering for the era, the 80's/90's is something that I've ended up getting nostalgic for.
And early-mid 2000's gaming culture. I was actually alive during that time, but I only got aware of gaming culture in like 2011, when I was in middle school, and by then it was getting to today's culture. Then I went through a bunch of old gaming webcomics that were around during that time, and this bullshit just hit me like a ton of bricks.

They got me to want to actually sign up for WoW. Fucking WoW. Sent that to the marketing teams at Blizzard.