Koei Tecmo filed a trademark for “Atelier Sophie: The Alchemist of the Mysterious Book” in Europe on February 29.

An English logo is included with the trademark.

Atelier Sophie originally launched for PlayStation 4, PlayStation 3, and PS Vita in Japan on November 19, 2015. It is the first entry in the Atelier series to make its debut on PlayStation 4.

Read more about the game via our Atelier Sophie tag. 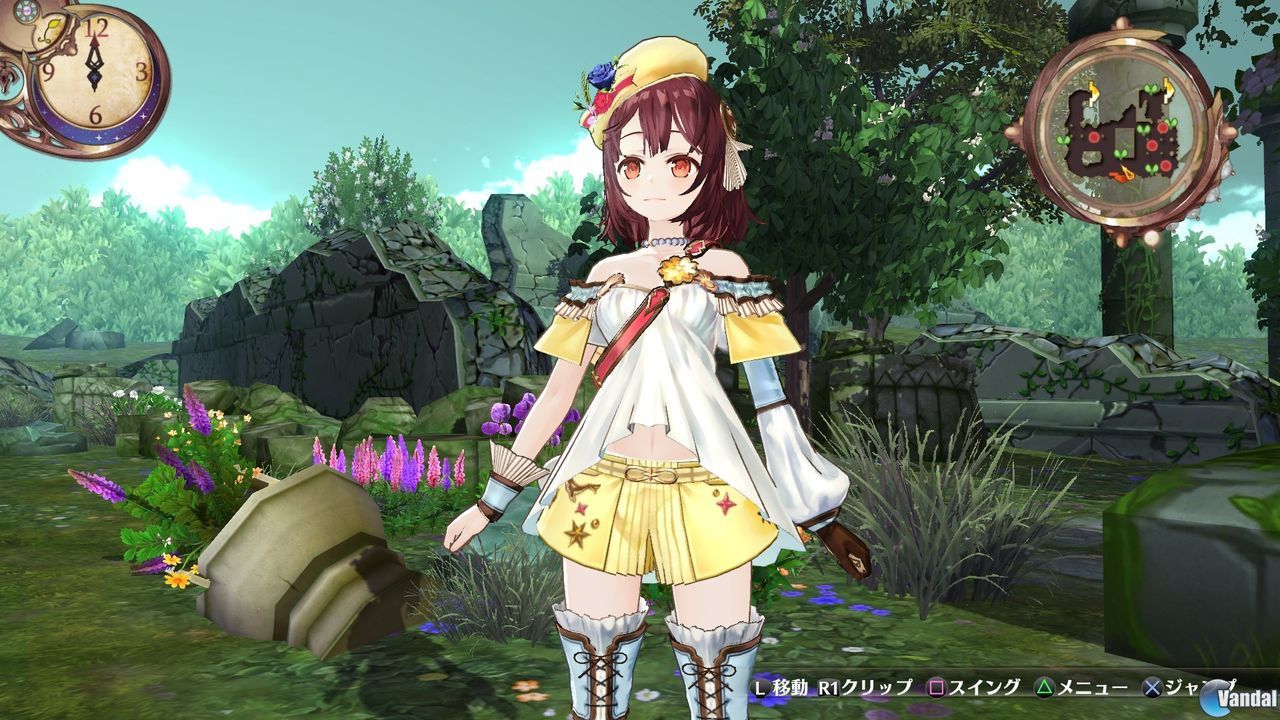 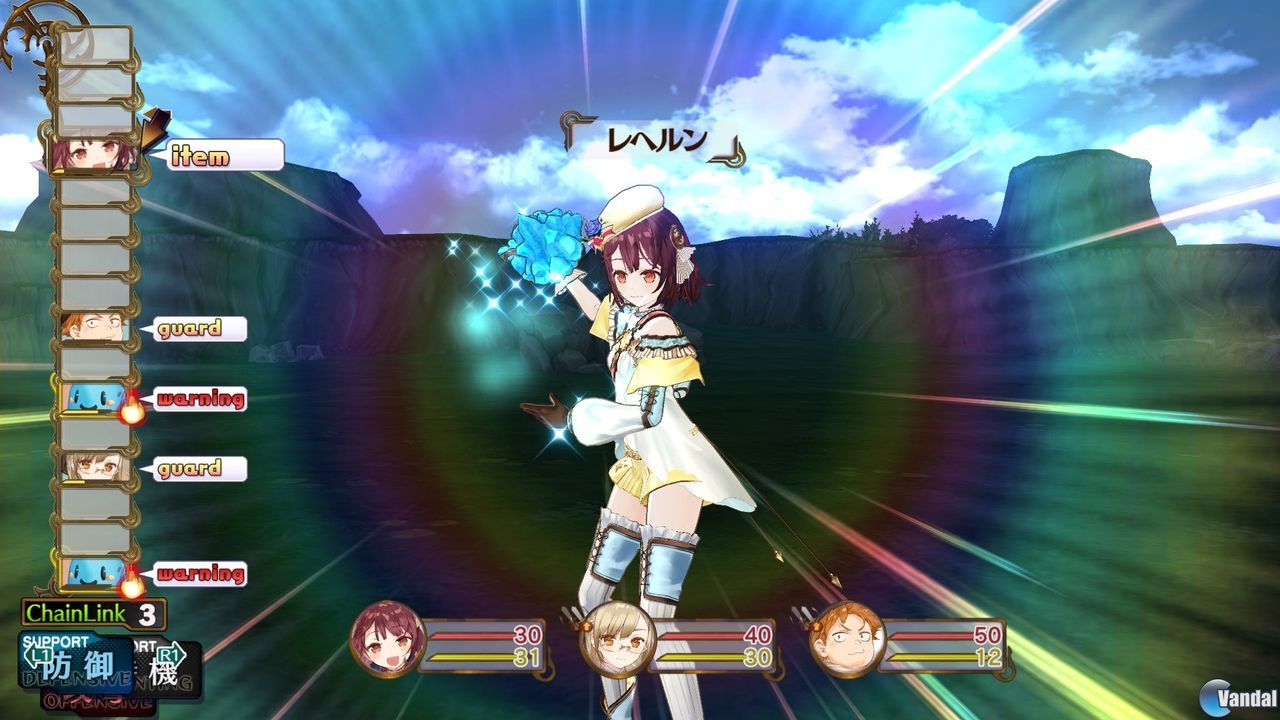