Sony Discussion - Vita Owners I need Your Help! What Turned-Based RPGs Are on the System? - View Post

Can you maybe give some recent examples of games that fit the criteria you describe?

I'm struggling because you say Persona is too anime for you but I want to know how far that extends.  For example, are games like Suikoden and Wild ARMs too anime for you?  Both are definitely inspired by anime in their characters and plot.

Aside from that, Japanese games make up the majority of the system's library these days, and Japanese games are invariably anime-inspired these days because that's what sells, so maybe this isn't the console for you.

You'd also be depriving yourself of some fantastic games just because of aesthetics, but that's up to you I guess.

Nevertheless, here's a few suggestions that definitely aren't anything close to anime: 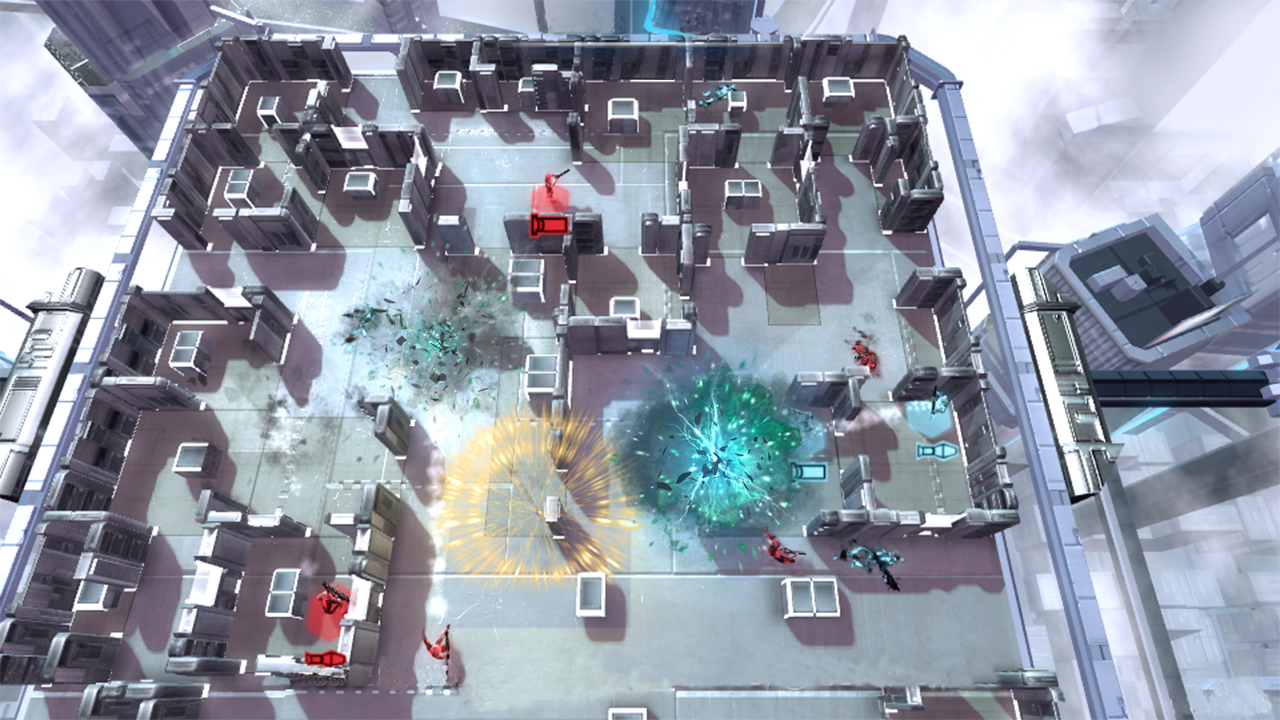 All the above are turn-based and contain RPG elements.

Also keep an eye out for upcoming games: 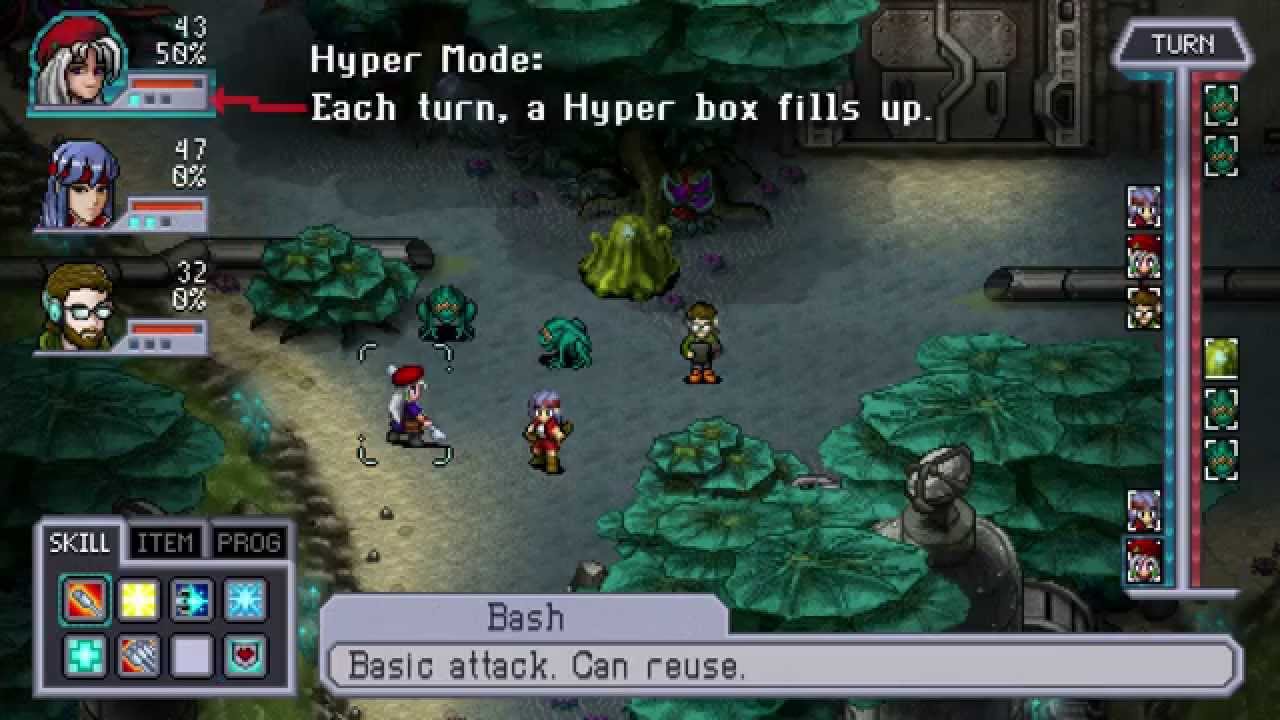 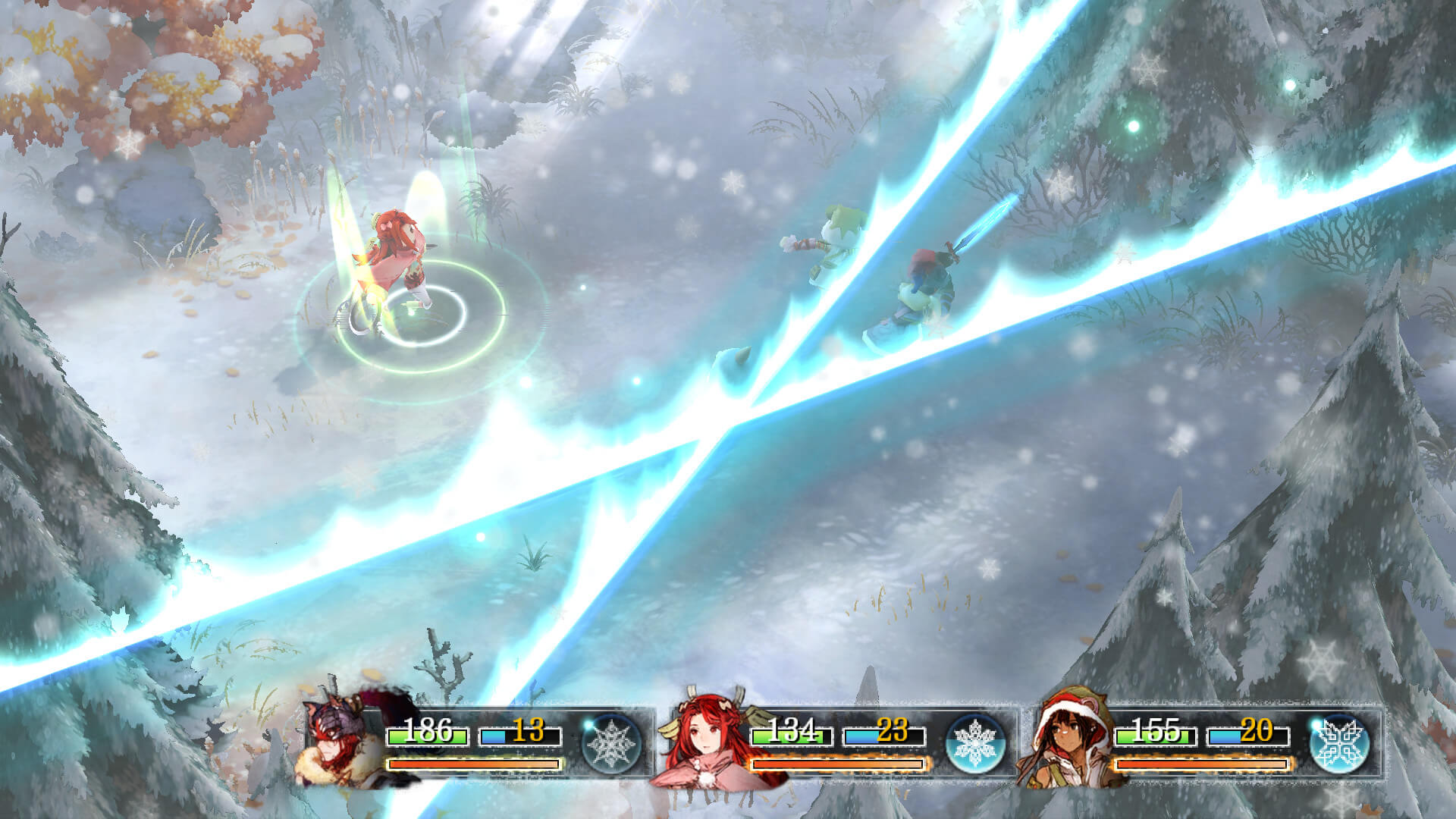