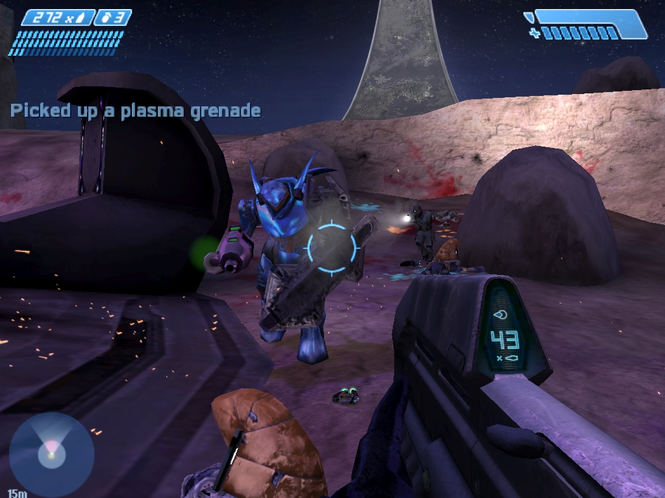 There are only so many truly revolutionary titles in the history of video games. One such game is Halo: Combat Evolved. What did it achieve? Well, by providing the nascent Xbox with a "killer app," it secured Microsoft's spot in the gaming world. It also introduced features, control schemes, and themes that have, for better or for worse, infiltrated almost every mainstream first-person shooter since. And, lastly, it shifted first-person shooters away from computers and onto home consoles. So it's a hugely influential title, but it's also an amazingly great game, with superior graphics, a standout soundtrack, a well-written story, outstanding level design, and perfect gameplay.