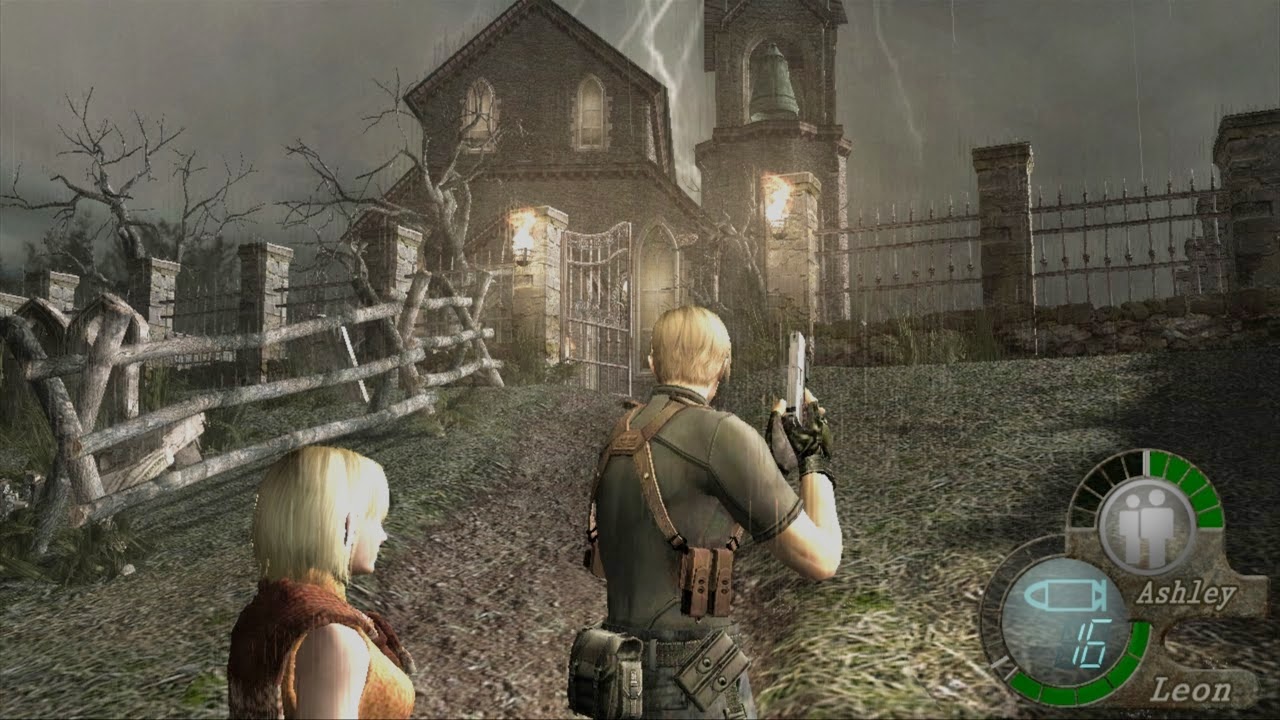 Before Resident Evil 4, the Resident Evil franchise had been one of the great video game series, and certainly the definitive survival horror series. With Resident Evil 4, it achieved new levels of greatness. Set in a rural village somewhere in Europe, Resident Evil 4 follows Leon S. Kennedy (one of two heroes from Resident Evil 2) in his search for the missing daughter of the American president. Capcom removed the fixed camera angles that had defined previous installments, and allowed the camera to follow Leon wherever he went. Thus RE4 became something of a survival-horror and third-person shooter hybrid, with some RPG elements thrown in for good measure. The game is thrilling, terrifying, and addictive, all at once.