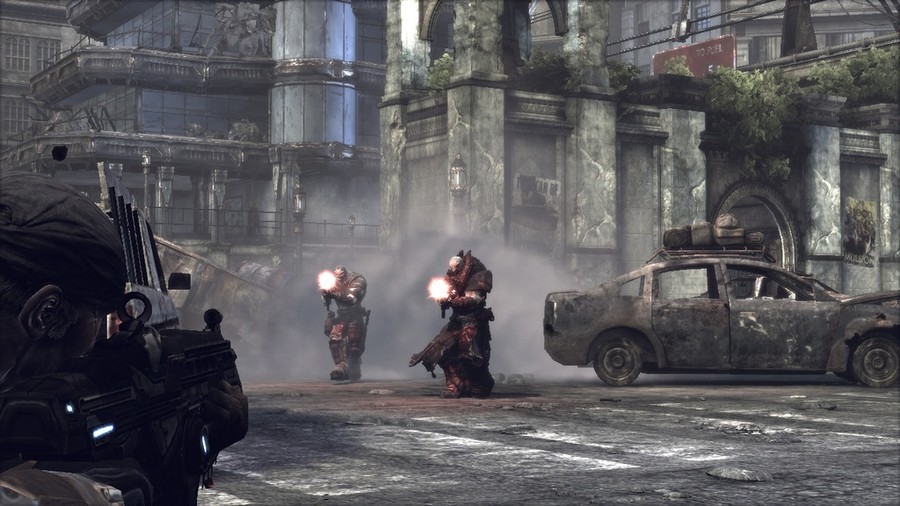 Third-person shooters tend to get overlooked in favor of their first-person cousins, but it’s difficult not to be impressed with a game as technically sound and exhilarating as Gears of War. Released roughly a year into the lifecycle of the Xbox 360, Gears of War was the first game to truly justify the purchase of Microsoft’s expensive hardware. It looks great, it sounds great, and, thanks to an intuitive cover system, it plays even better. Featuring a thrilling and demanding single-player campaign and plenty of multiplayer options, both cooperative and competitive, Gears of War stands today as, arguably, the best third-person shooter ever made.