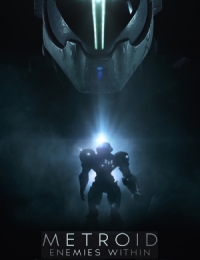 My thoughts on the roster are mixed.

That being said, there were some curious additions to the roster. I don't like that Toon Link came back. They really could've used that slot for either Wolf Link/Midna, or Zant, or Ghirahim.

I'll wait for judgement on Dark Pit, cause it seems he's not an exact clone, but close.

Dr. Mario and Lucina are kind of frustrating. The former more than the latter. Lucina is a descendant of Marth, and thus should know some moves from him, but the exact same? And when Sakurai confirmed she was a clone with a different center of attack, that kind of blew my mind. They could've just had both her and Chrom be an alt skin for Marth instead of taking up a spot like that.

Dr. Mario honestly has no excuse to be on this roster. There's no way fans wanted him more than Mewtwo.

Am I disappointed in the roster? No. Cause we got some really fun new characters to play as. But, it really could've been much more, and really showed off the history of Nintendo. Especially if they add characters like Isaac, maybe Krystal, or how about Bomberman for a third party character?


In case you didn't know, I have a comic book called Guardians. I'm the writer/creator of it, and we have four issues out right now, with our fifth coming out soon!

We're also doing a Patreon right now for the comic, and I'd appreciate any and all help in getting it funded. If 56 people pledged $3 per issue, we'll be funded