#2 - Final Fantasy VIII (Kudos to no-one for guessing this) 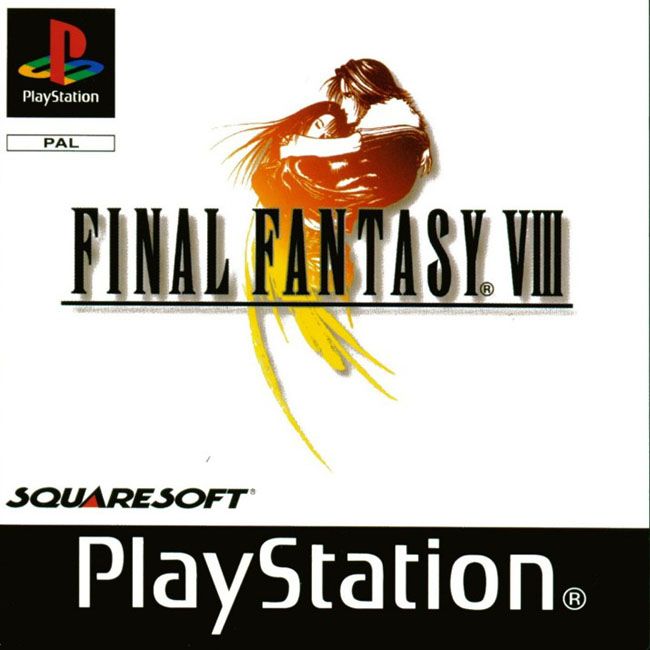 Psh, you guys suck at guessing clues.  I'm especially disappointed in Brendude.  It's basically all Squall says all game!

Anyway, jokes aside, Final Fantasy VIII is my favourite JRPG of all time and almost manages to reach the top of my all-time favourite games list every year, but doesn't quite make it.

Final Fantasy VII, at the time I played it, was a revelation and is pretty much single-handedly the reason I love JRPG's so much to this day.  I thought it would be impossible to top the brilliance of that game and yet Squaresoft came along and managed to one-up it in pretty much every conceievable way.

What I like most about VIII is the setting - it's so vibrant an interesting.  Warring nations; sorceresses and time travel; training facilities for teenagers; huge bustliing futuristic cities and quaint little towns with dissident rebels.  It's all in here and thrown together (mostly) coherently into a thrilling story.  Yes, the GF "reveal" in the game was a big wtf moment, but otherwise I had a great time experiencing the story; particularly the first and last disks which did pretty much everything perfectly.

Exploring the world was better than ever too thanks to the improved graphics which still - in my opinion - hold up perfectly to this day.  The static backgrounds are simply beautiful (particularly Balamb Garden) and the realistically-proportioned characters are much better than Cloud "where are my hands" Strife and co.  And that's not mentioning battle sequences which are gorgeous and summons which are some of the best ever.

And speaking of summons, gameplay is my favourite in the series too because of how interactive it is.  Gunblade triggers; boosting summons; drawing; limit breaks based on button combinations etc.  It's all here and it makes battles so much more involved when you have to boost your summon to get extra damage because it's something you'll actually want to do.  I'm surprised it's not something they returned to in later Final Fantasies.

All in all, a masterpiece.  Oh, and this scene is probably my favourite scene in any videogame, ever.  So epic.  P.S.  I miss Uematsu.