The Sims 1 was a revelation for me.  Will Wright's dream of a digital dollhouse had become a fantastic reality and I lost countless months of my life telling these people what to do with their time; building their houses and living their lives...

... until I couldn't anymore.  For some reason my stupid PC at the time couldn't run any of the games beyond "Livin' it up", the first expansion, so I grew a little weary of it with time.

Sims aged!  They could go out to the shops!  They could drink elixirs to keep themselves younger!  I could modify every detail in their faces!  And with the expansions came loads of new possibilities for living a virtual life.

I genuinely believe that The Sims is one of the most influential game series of all time, and The Sims 2 is the moment where Maxis truly realised the potential which existed in the franchise which had been rather stunted by the original game.  It's still a title I regularly go back to to this day just so I can mess around in those little people's lives. 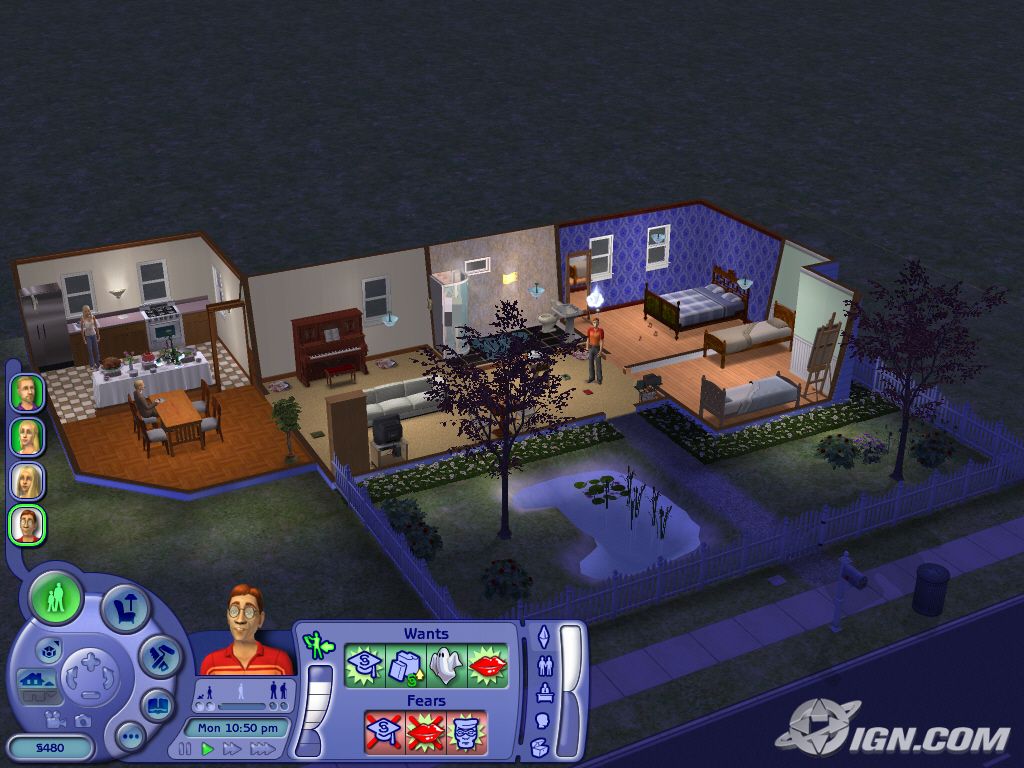