#28 - Ratchet & Clank: Tools of Destruction (Kudos to Player2 for guessing this)

Ratchet's PS3 debut took the series in a different direction to the PS2 trilogy while keeping all the elements that made that game so fantastic.

Far more narrative and character-focused, while still being a silly over the top comical adventure; ToD really established the series in my eyes as being one of the best things in gaming.

Gameplay was as tight as ever, and although some forced sixaxis controls let it down a bit there's still nothing like taking ridiculous weapons and blasting waves of enemies to bits with them.

Surprisingly beautiful too.  Was the earliest game that sold me on how beautiful HD development could be. 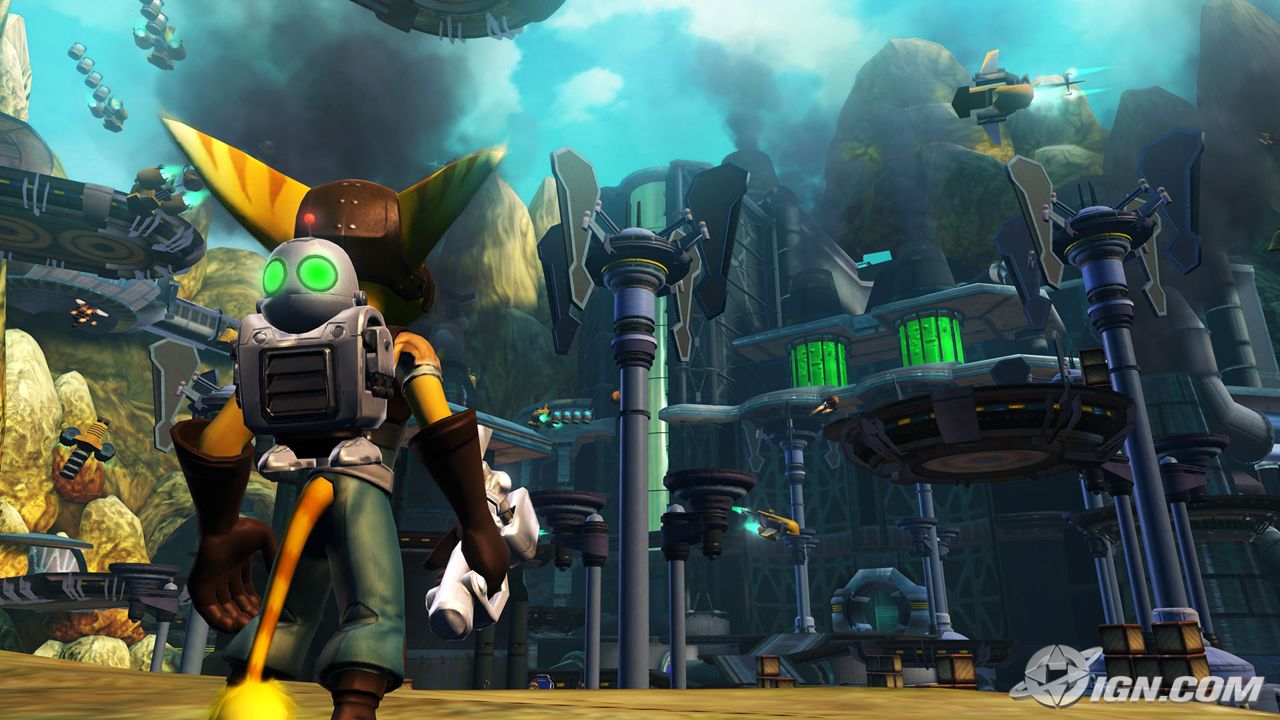