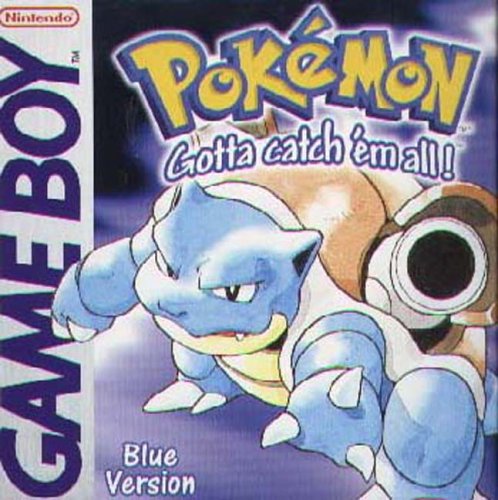 Unlike some of the games from later in the series this one isn't judged with the sense that I've been there, played that.  The creation of 150 new monsters for you to collect, train and battle with opened up a new world of wonder (and obsession).  On top of that, you were never quite sure what to expect would lie between you and your next gym encounter.  Everything in this one was new and the pace of the game was right on target for its audience.  To this day, the original pokemon are the ones I like most (it's hard to even remember the newer ones because I haven't sunk hundreds of hours into those games).