#44 - Final Fantasy XIII-2 (Kudos to Shogia for guessing this) 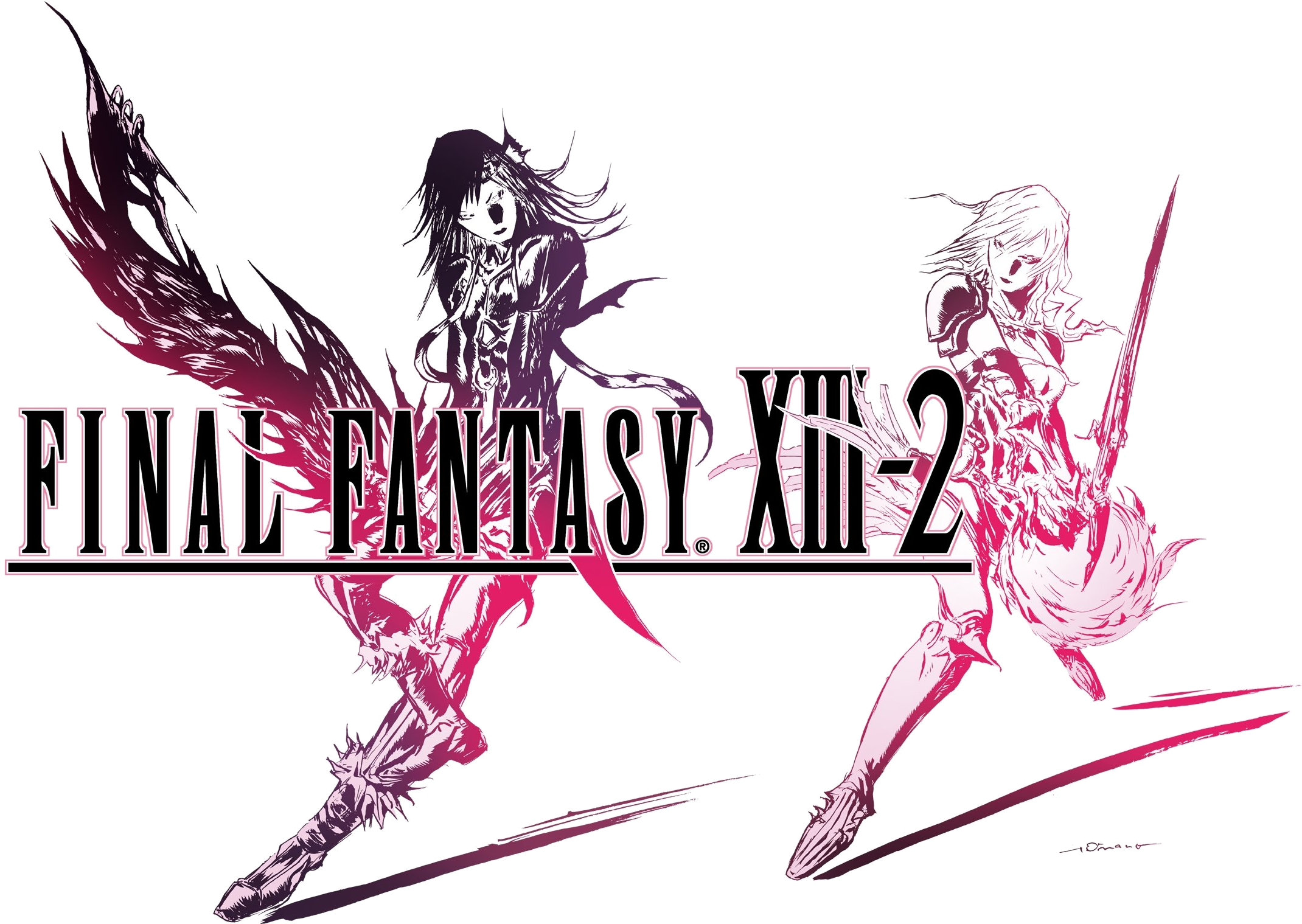 XIII-2 fixes so many of the problems I had with XIII and genuinely delivered one of my favourite JRPG experiences in a long, long time.  For starters, the storytelling was vastly improved and rather than under-developing 6+ main characters; focused instead on just Serah and Noel, with Caius given some decent side development.  While Serah can't hold a candle to previous FF main characters, she did her job in the story here.  The story, in general, felt vastly superior to FF XIII too.  I loved the time travel aspects; loved revisiting areas from the previous game which had been altered slightly; and I loved the general themes running through the game.  And speaking of time travel - the linearity of the previous game was now also a thing of the past with travel to different areas to do whatever the hell you want now a real possibility.

Graphically, like its predecessor, the title packed a hell of a punch (with certain new environments looking absolutely stunning); and the gameplay (which had been the strong point of XIII, imo) had been sharpened into a fine point.  And the surprisingly best point for me was the length - this wasn't a JRPG mammoth that overstayed its welcome (since I really don't have the time for those anymore), clocking in around 25 hours.

Overall, XIII-2 is everything I'd expect from a sequel.  Take the foundation laid by the predecessor and improve on every aspect which was lacking in the original while refining the bits that did work.  Square-Enix actually pulled a blinder with this one and restored my faith in the future of the franchise.

Oh, and the final boss theme is possibly the best since Ultimecia: