These games are definitely on the way, and are, at this time, expected to come out in 2011.

A new, fresh IP created by Rockstar North exclusively for the PlayStation 3. 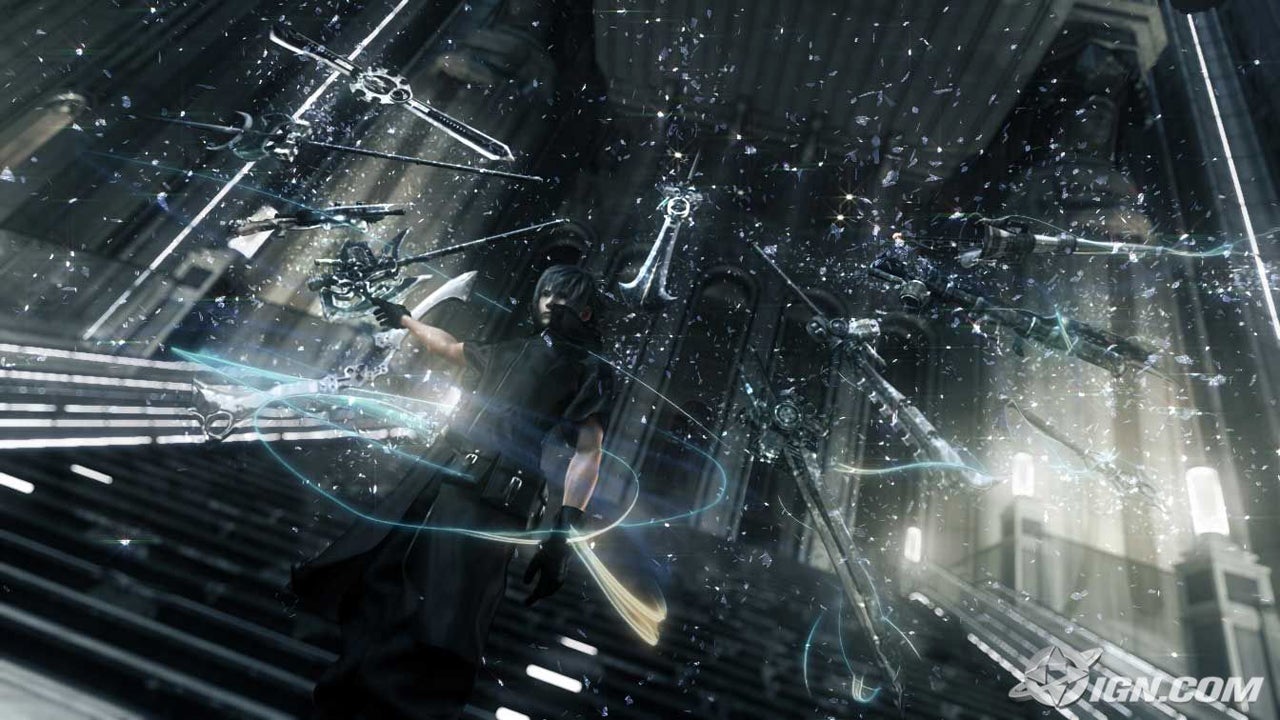 Part of three Final Fantasy XIII games from Sqaure-Enix, Versus is the story of a young king sworn to defend the last crystal in the world from the "hectic order" outside of his kingdom. It's a fight between ancient and modern techonology, and the struggle of one king to protect the old ways. 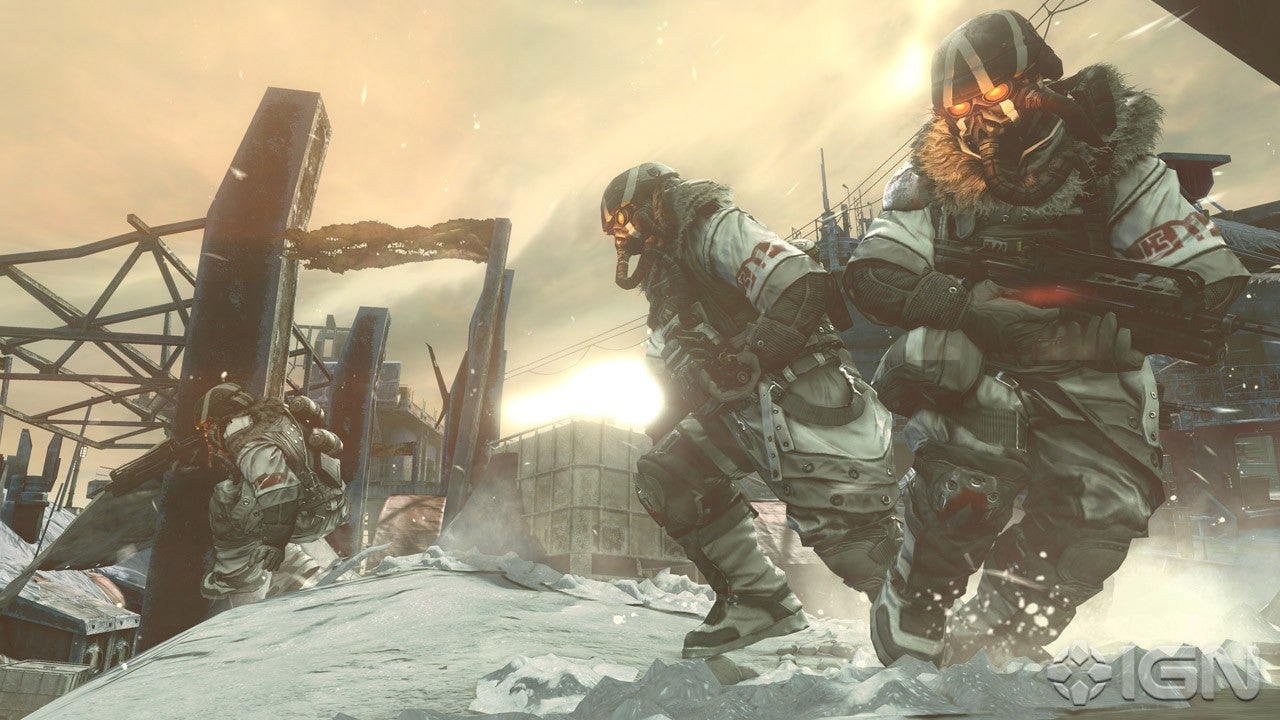 The sequel to the best damn shooter of 2009, Killzone 3 sees Sev and what little remains of the ISA invasion force fighting to survive on a barely inhabitable wasteland of a planet, surrounded by an enemy far superior in both resources and numbers.

Complete with all the fast-paced vehicular combat and destruction that gamers have come to know and love, Twisted Metal comes to the PS3.

White Knight Chronicles II: The Awakening of Light and Darkness

In White Knight Chronicles II, return to play as Leonard and his companions a year after their first adventure.

These games are definitely on the way, and are, at this time, expected to come out in 2010.

Out of the "Big Three" these games will only be hitting the ps3, but they will be hitting other platforms as well.

These games have been announced, officially or unofficially, and it's more a matter of when, not if.

Titles whose production has been halted, but may resurface again at a later date.