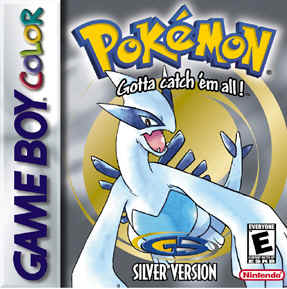 This game captured the essence of Pokemania at the height of Pokemania, the true successors to the original games that promised to brought so much to the table to really make the games more dynamic, such as breeding, an in-game calendar, a system for rematches with various random trainers (and names for the trainers), along with two new elements (important because none have ever been added since), two whole regions for you to wander around, leading to a far more developed postgame than any Pokemon game had until Black and White came along 11 years later. These games just decisively nailed it, creating something infinitely engaging for its time (which proved to hold up when the remakes came out in 2010).