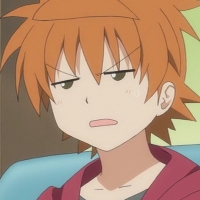 If I were to upgrade video card, I'd go with Radeon 7850 instead. It's only a bit more expensive than 560 Ti but is more powerful and uses less power.
However I think it would be better to save some money and get everything at once. At least that's what I'm gonna do. CPU would most likely bottleneck the GPU. Overclocking 4 years old CPU sounds a bit risky to me (sure, you can do it, but in my case, I definetly won't be able to afford new hardware in a while, so I'd rather extend life of my PC's components as much as possible) and Core 2 Quad is too expensive to be worth it.

So yeah, I'd wait and then get everything at once.