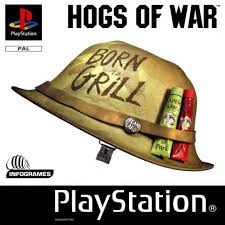 At first you may not see its appeal but it is/was certainly addictive, for its time it was simply outstanding! 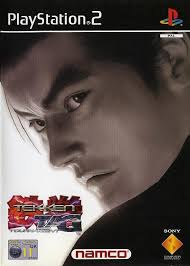 A simple concept that manages to succeed, Yoshimitsu is too cool to be missed (his best incarnation), including that Panda. 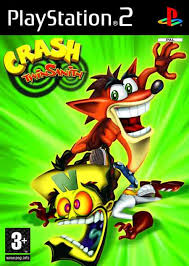 The only above average Crash game not made by Naughty Dog. Its quirky nature has caused it to be a thrilling experience. Some aspects were a let down. 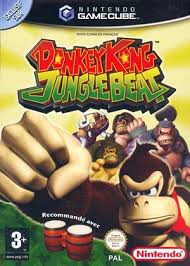 While it does not compare to the Country games it was still enjoyable, it gave influence to Super Mario Galaxy games and some features are obvious remnants of Donkey Kong Jungle Beat. The problems where that it was insanely short.