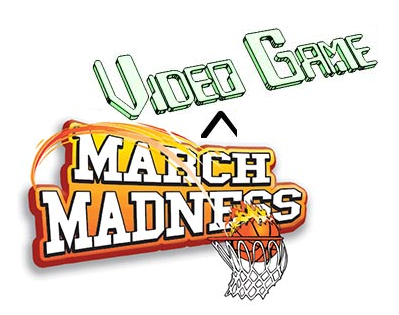 It's March, and that means March Madness in the United States. For those unfamiliar with March Madness, it refers to the NCAA Men's basketball championship, a single-elimination tournament that brings together Division 1 basketball teams from all over the country.

Since this is VGChartz, I'm replacing the basketball teams with video games.

tl;dr version: nominate your top 50* games here. The 64* top games enter the tournament. The community votes. You predict the winners. If your bracket wins, you get a $20 game on Steam!
*New this year

Nominations are now open! If you nominate a title that corresponds to two different games, please add the year after it, e.g., Tomb Raider (1996) or Tomb Raider (2013).

Looking good Vek! Will have a think and replace this post accordingly. Any game, any era. And you can nominate fewer than 50, too.