Year of Death For Each Console?

Forums - Gaming Discussion - Year of Death For Each Console?

What year do you think each console will die? Don't include PS3 or 360. 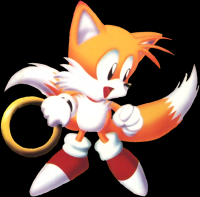 ps4 could run til 2020 like with ps3 still being supported, i would expect ps4 to have the same support after they release a ps5 in 2018-2019, I feel it will be about the same amount of time like last gen.

xbo will be the same around the same times as sony makes their moves, these companies will be in hard competition, not counting if the new CEO ditching xbox. 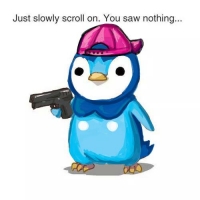