I think a Master Quest Mode, with some form of re-jigged content (preferably new dungeons) as well as tougher enemies, would be a welcome addition. Extra optional dungeons would be nice and maybe side-quests, but I can't see them changing too much of the core experience. A 'Master Quest' and a multiplayer mode seem the likeliest additions to me. Nintendo's website actually lists the number of players for Link's Awakening as 'TBD', which suggests that at least some new content might actually come in the form of a multiplayer mode that's yet to be revealed - both Phantom Hourglass and Spirit Tracks had multiplayer modes, for example.

Here are the results from last time: 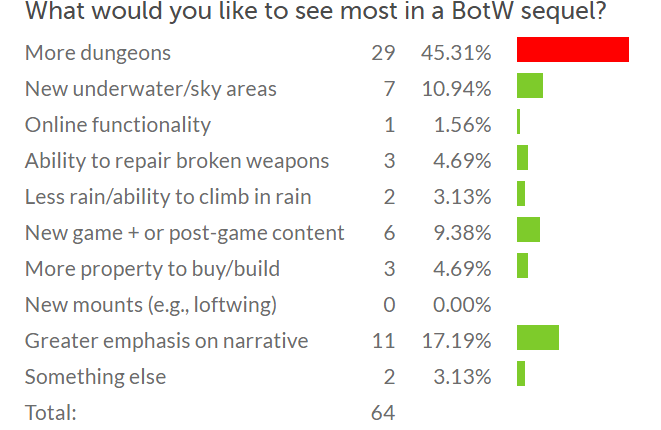 I'll ruin your screenshot by adding another vote for more emphasis on narrative :p

anyways, I wouldn't mind more dungeons, but I would really like a Zelda game that is almost completely Voice acted and rally tries to bring forth a compelling storyline. Links Awakening Remastered reminds me SO VERY MUCH of 3D Dot Game Heroes. Wonderful little Zelda-inspired indie on the PS3.

As someone's who hasn't played Link's Awakening, I'm hoping for more dungeons to get the most bang for the buck. I'm not to interested in hard modes and that stuff. One more thing I would add is for them to put in Voice Acting. 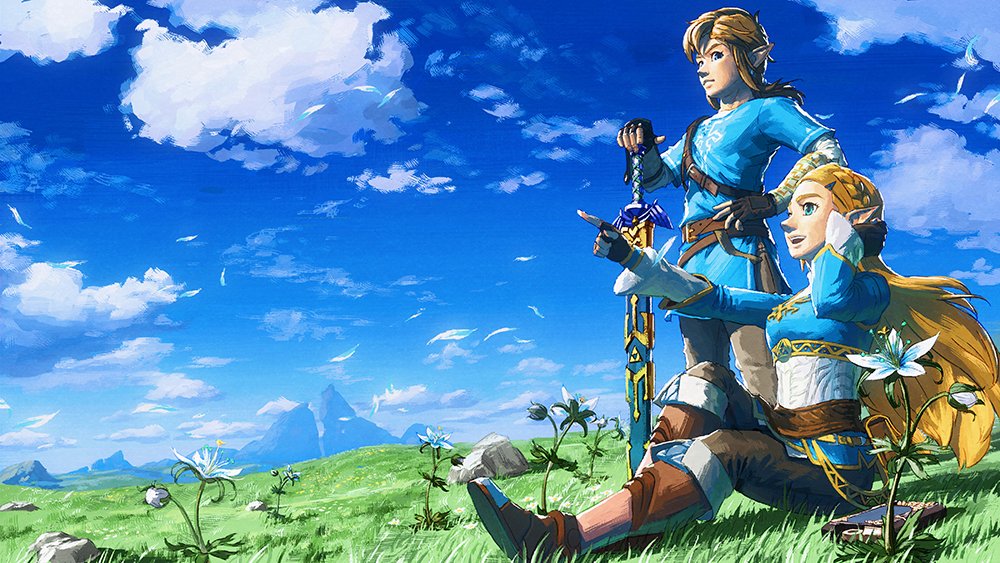 break out the candles! WHOOOT!