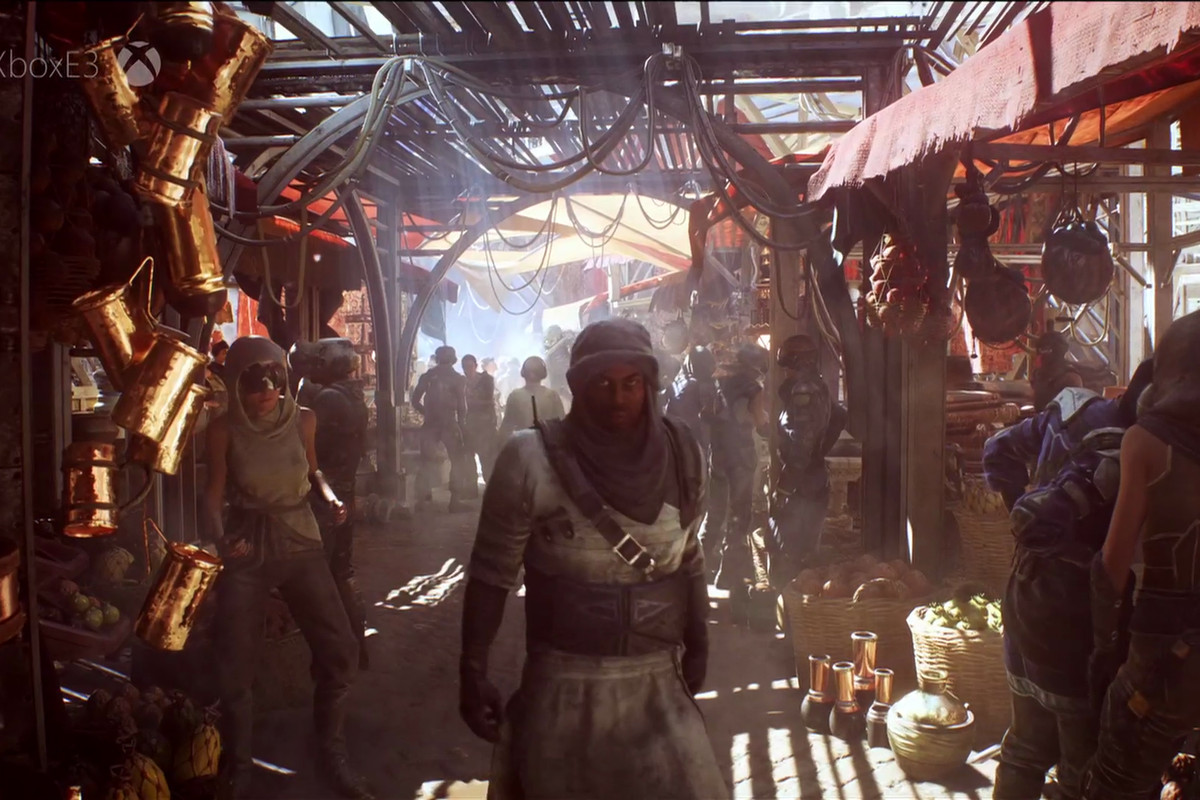 "BioWare has also reevaluated its approach to Dragon Age in light of publishing expectations about games as a service."

seriously, FUCK YOU EA. im not a dragon age fan, but this games as a service push for everything is just killing an extremely talented studio.