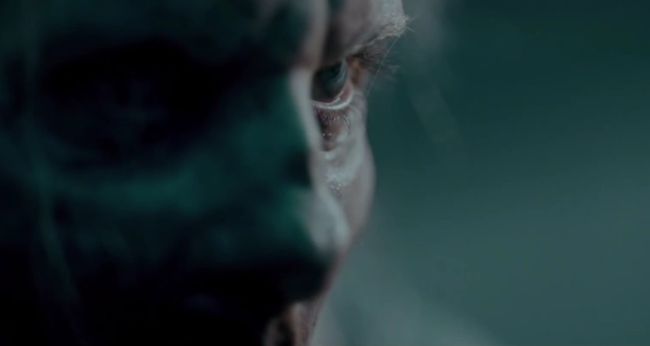 Payday studio Overkill announced in 2014 that it was making a new co-op FPS based on The Walking Dead, "with elements of action, role-playing, survival horror and stealth." It was expected at the time to be out in 2016, but that eventually became 2017, and then 2018. As far as I know there's been no update to that schedule, but the studio recently teased a big announcement of something that will take place on Sunday.

What's unusual about Overkill's TWD situation is that despite the passage of more than three years since the first announcement, we still know virtually nothing about the game except that it's a shooter set in the world of The Walking Dead. A "gameplay trailer" released for E3 2015 (via Comicbook.com) hinted at the Washington angle but was otherwise just a pastiche of generic zombie apocalypse visual elements.

So the big announcement could be a hard release date, but I think it's more likely to be a first proper look at what the game has in store: Whether it will be a straight-ahead run-and-gunner like Left 4 Dead, a more narrative-driven experience (as I hope GTFO will be), or something else entirely.

I hope its as good as Pay Day :p

Looking forward to it.. 5 hours to go!