Forums - Sales Discussion - Coincidences That Make Me Belive The PS3 Will Outsell The 360 This Holiday!

As many might know im a very spiritual and religious person i often rely on uncommon things to believe in stuff than many might not take the time to really ponder about.  I think there was a thread last year were someone said that the 360 will out sell the ps3 Q3-Q4 and the thread maker was wright i will attempt to do the same so consider this as a prediction of mine also, ill be adding it to my 09 prediction link in my sig.

Ok so lets get to the beef on Y i think this will happen b/c the ps3 hasnt got a price cut yet as many thought it would by now and is currently in 3rd every week WW. Oh yeah wat i mean by the ps3>360 this holiday season im referring to WW #s not in every region

The only thing that i feel can ruin this all for me is for the ps3 to get only a 50$ cut witch i feel as a low probability of happening since it was over 2yrs since the last ps3 price cut, and also thats why they havent cut the price yet there wanting till the latest opportunity so they can manufacture the ps3 at lesser cost thus reducing the losses for sony wen the price goes to 300$ this holiday.

Another thing that can ruin it is if the Arcade goes to 150$ or less this holiday season i would be shocked if this where to happen that's to cheap of a price for a pretty good console to have.  I feel that MS will focus on HDD size and adding things to its console this year with minimul price cutting of 30$.  But in any case any of thoose to things could happen but i feel that the stars have lined up correctly with the other things ive mention for the universe to let me down.

Post If you feel these coincidences mean the same for you 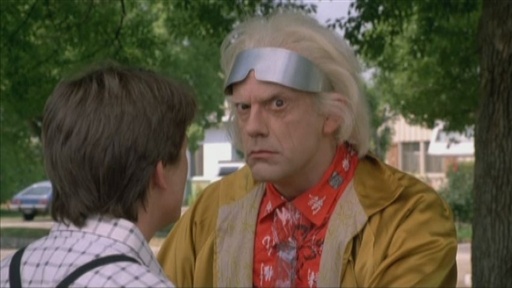 That is my answer.

These coincidences don't mean anything. Games and their sequels are typically released withing 2-3 years of each other if popular enough, unless you're Nintendo and it takes 5 !#$%ing years to release Brawl.

Three main issues determine sales of a console: Price, games, and availability. None of the consoles have availability issues anymore.

If you wanna discuss the "price range" think of it in terms of percentage instead. When the 360 was $280, the PS3 was $400 (lower end models). Ok, the PS3 was $120 more, which mean it costs roughly 42-ish% more (no calculator available). Using the prices you provided, the difference has widened to $200. It takes 100% more money to buy a PS3 than it does a 360. There is no comparison on which price point is more attractive, even for the "value".

The bottom line is that Sony is in no position to push the PS3 anymore than it already has without a price cut, regardless of any "coincidences" going on.

Wii will destroy both for the 3rd year in a row. PS3 and 360 will fight for scraps as usual... Is that a coincidence? BHR-3: I gotta commend you for trying really hard to make something out of nothing.

Ronald Reagan was the devil!