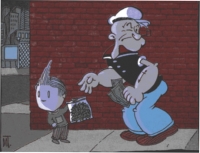 Was wanting to get opinions on racing sim setups.  I am currently in the process of building (piece mealing) Fanatec components to use for racing on both PS4, PC, and eventually PS5.  Just got a CSL elite base for PS4 and the F1 Wheel.  Waiting to get either the clubsport v3s or the CSL elite with load cell down the line.  Rummaging through places like OfferUp, FB marketplace, etc, for items, but it's easy to get overwhelmed with the pricing.  Hopefully my patience will pay off and I'll score a good pedal to begin my sim racing career.. lol.

Could of just bought a CSL starter kit (560+tax) but I wanted a better wheel and my choice of pedal.  The F1 kit is like $700 and you'll need to tack another $150 for the load cell pedal.  So far I've spent $400 for both wheel and base.  Which brings me to my quest for opinions.  I know I could of just gone the thrustmaster or Logitech route, but the more I researched, the more apparent for a few more bucks I could have a better wheel pedal set.  And if I do end up liking this setup, be easier to already have a good set on hand versus something I might want to upgrade later, thus spending even more in the long run.  Plus, it helps the resell value on Fanatec stuff is outrageous.. people are basically selling used at new prices mostly.  Thrustmaster high end can be expensive, but are still too toy-like, like the t300rs GT (which you'd need to still buy load cell mods to have a better pedal) or the t-gt (which is overpriced imho and doesn't even come with thrustmaster's load cell pedals.  Heck I'd be paying more for that setup than the fanatecs).  I'd even considered logitech's g29 or the new g923, but the constant knock was all these mods were needed to make the pedals feel right.  I looked at used initially, but most prices used were close to new prices, so.. onto fanatecs.  I'd imagine if I get sucked into the sim racing scene, and needed to upgrade, could possibly save money down the line, sell the CSL base and get a direct drive base.. but we'll see.

Planning on finally playing GT sport and driveclub with a wheel as well as some project racing, iracing, and assetto Corsa on PC.  Plus both with VR.. can't wait.

Anybody else sim race and give their opinion on what they went with and why?  Did I just jump into a bad rabbit hole?  After pedals I'm thinking shifter and maybe even handbrake, but that's still someways down the line if I go that far..

Man.. I hate it when your girl has to leave my place to come back to you..

However you'll find tons of inspiration here and if you bump the thread plenty people will give you ideas
https://www.gtplanet.net/forum/threads/show-us-your-gran-turismo-racing-set-up.359041/

Always wanted to get a good racing setup with a frame and racing seat, 30" 4K monitor, high end racing wheel and pedals, but it is just so darn expensive. 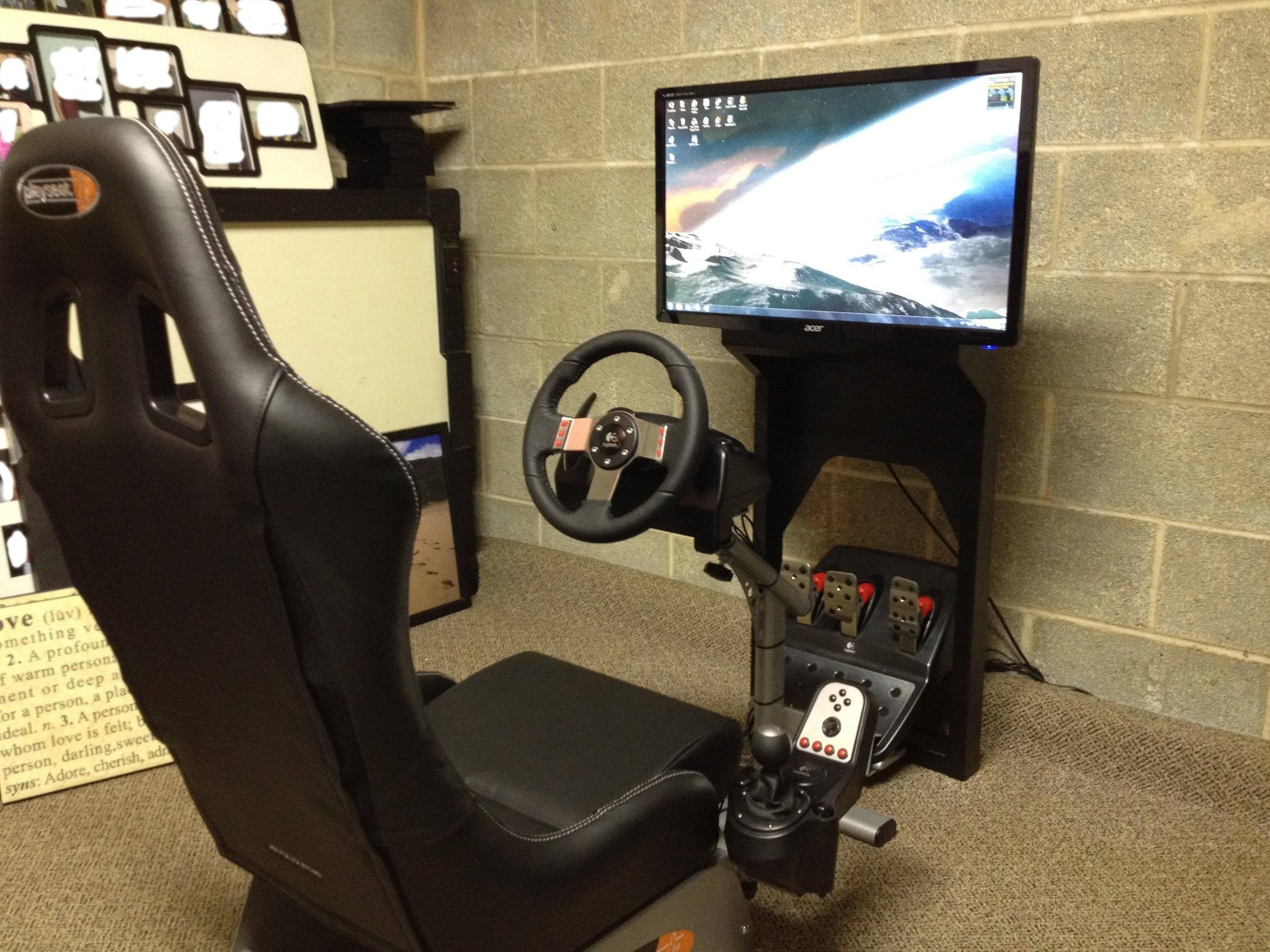 There are even more elaborate and expensive setups than that one, there is some company that makes racing chairs that are motorized to let you feel the road and turns. Some people go for a triple monitor setup for higher field of view.

I have a little more than basic setup, a cheap force-feedback wheel with two pedals and a wheel and pedals adjustable support and I use a plain office chair, I find it already quite satisfying, but I'm sure adding an adjustable racing seat (I currently have neither money nor space for it), three pedals and manuar gear, for maximum realism with older and classic cars sim, would be the perfection.
The only suggestion I can give for newbies coming around this thread: DON'T even consider entry-level Thrustmaster wheels, I totally wasted my money with one of them (luckily a few euros, but still too many for it), they are horrible, the gear paddle broke on the second day while quickly shifting and the Saturn store manager refused a refund saying it was my fault (needless to say I never ever bought again there).