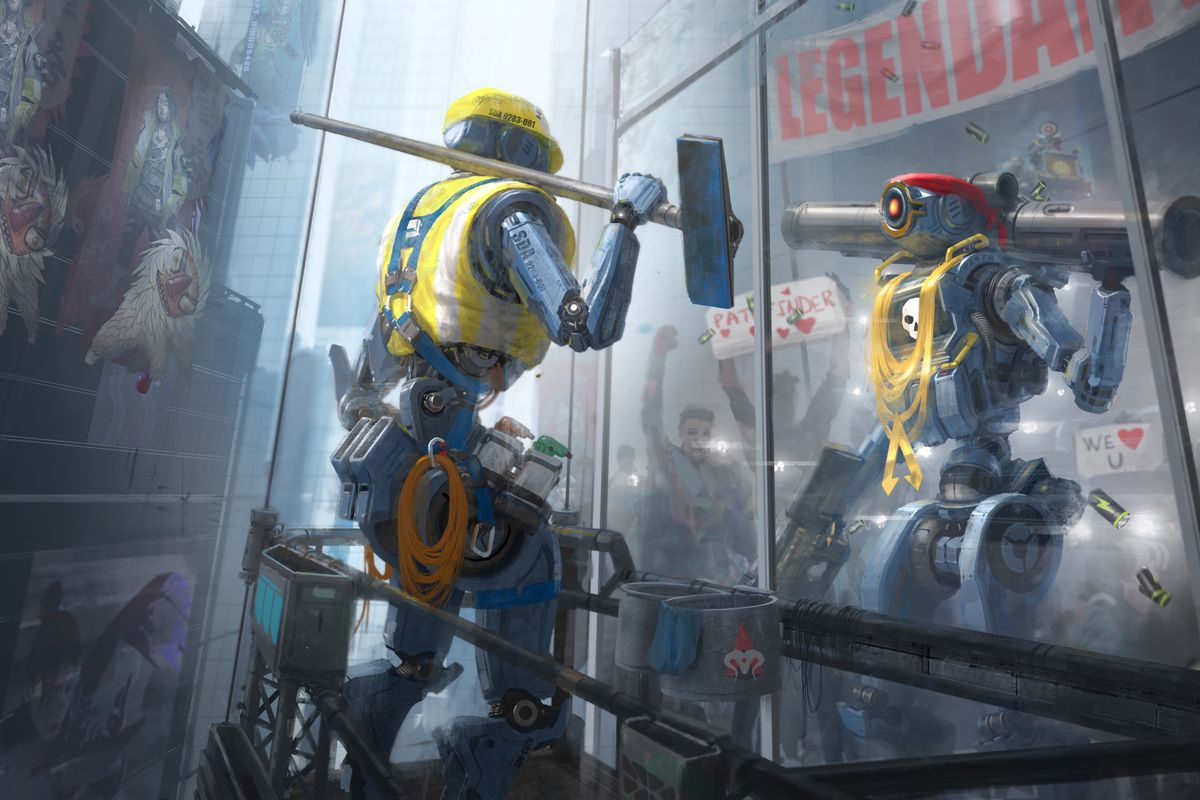 At a GameStop conference in Nashville, Tennessee, players may have gotten a sneak peek at new, unannounced content coming to Respawn’s battle royale game, Apex Legends. Among the surprises include a new character, new weapon, and some Halloween-themed content.

The images, which were posted on Reddit, show a presentation of upcoming releases for Apex Legends. 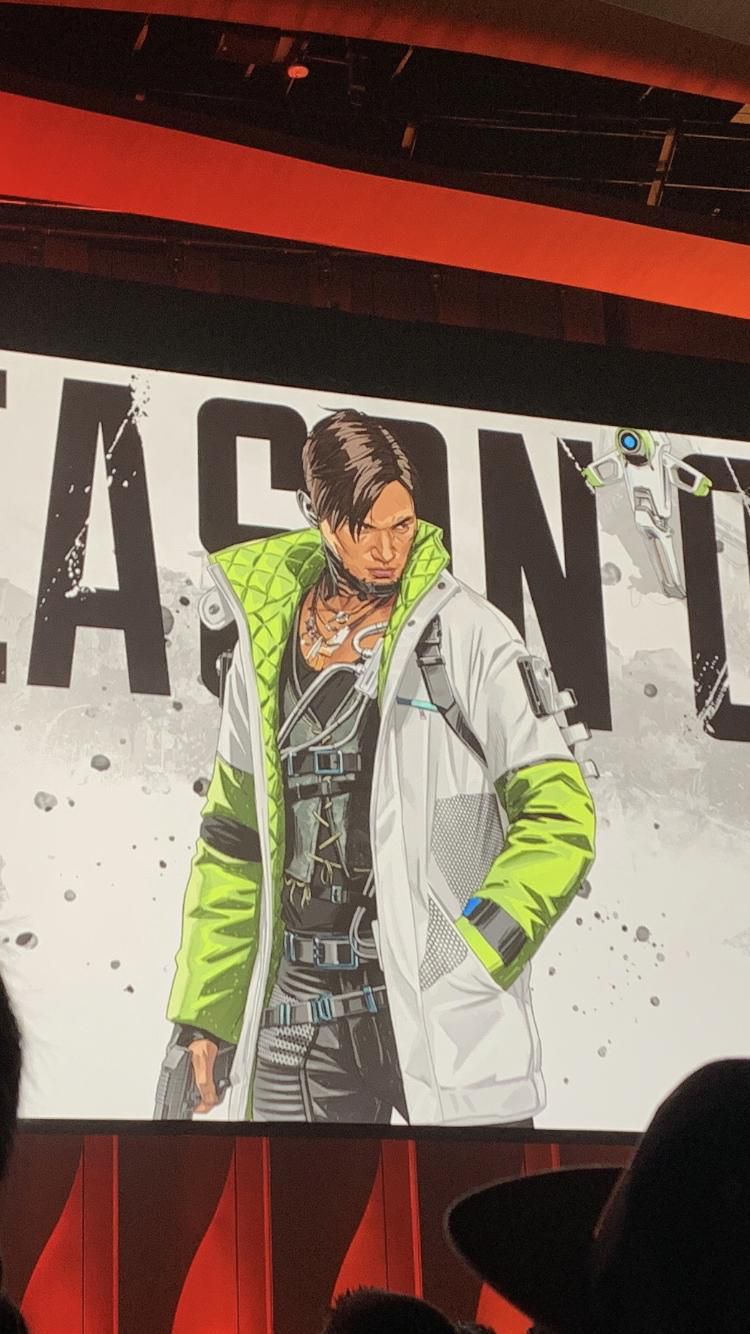 The new legend, Crypto, looks relatively low key compared to additions like Octane and Wattson. While he’s not wearing a bulky jumpsuit or rocking a radical mask,     he does appear to have a sweet jacket and is sporting a sidearm.

We may have seen a glimpse of Crypto in the season two trailer at the beginning; a very similar character seems to boot up some kind of program via a computer.     He also appears (in slightly different form) in the background of a piece of concept artwork for the character Pathfinder.

Data miners have found information on Crypto before, making this leak seem legitimate. That1MiningGuy, a YouTuber who has datamined Apex Legends content     before, mined what Crypto’s kit could be.

Passive: Neuro Link - Crypto and teammates see what surveillance drone detect up to 30 meters away.

Datamined content, especially one that seems to have been accessible by mistake, is always subject to change. When Crypto goes live, we may see a different version of these abilities. 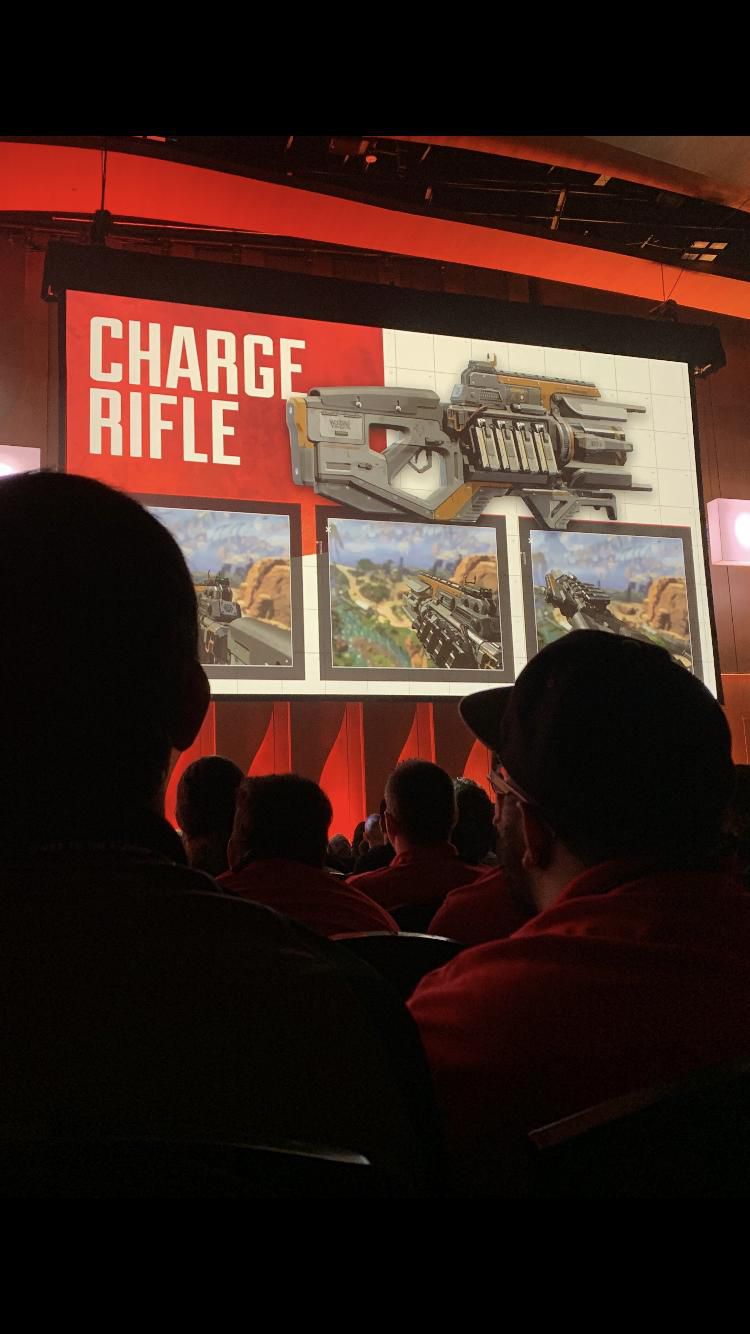 The Charge Rifle looks like a new weapon coming to Apex Legends. There are a few screenshots of the weapon in action, but until we see video footage or an announcement, it’s tough to tell how this new gun might stack up.

October brings Halloween, and Gibraltar will be receiving a Frankenstein’s monster-style skin. It’s pretty common for online games to do Halloween events with spooky costumes, so we may see other members of the cast similarly dressed up for the occasion. 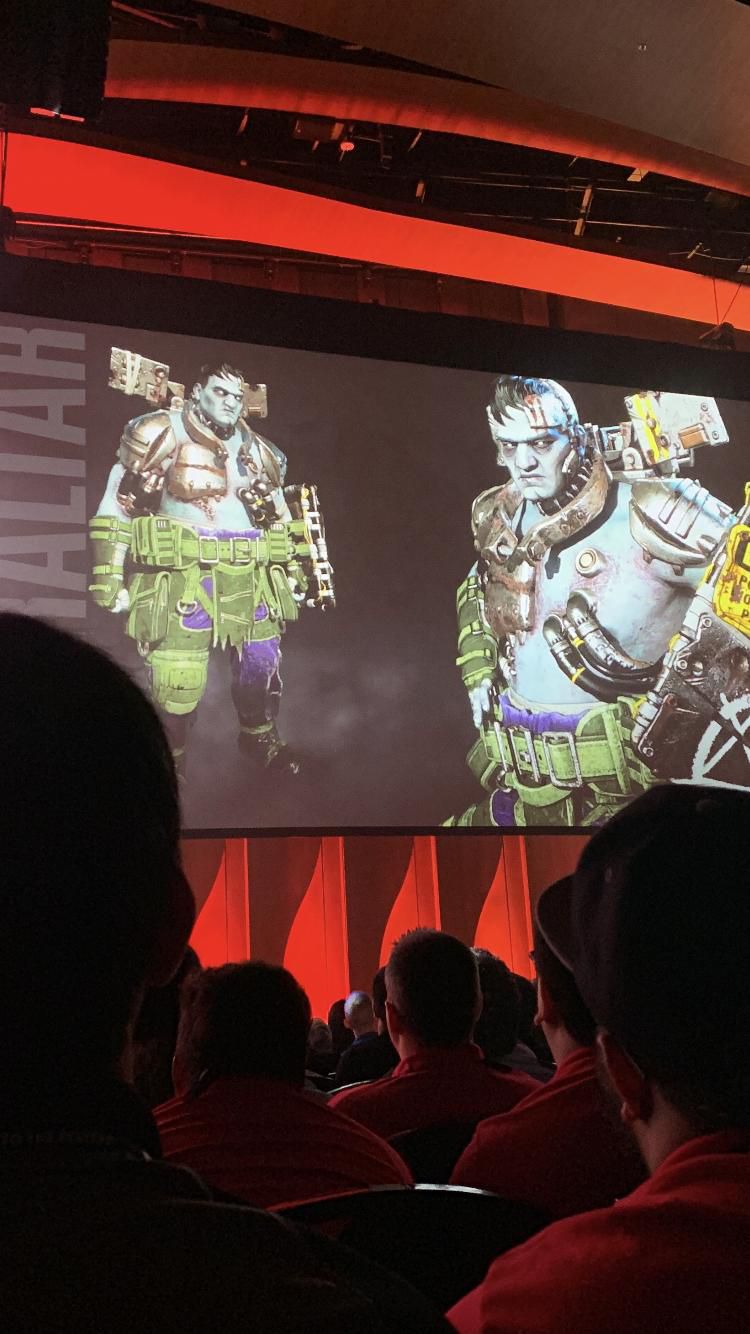 Finally, boxed sets may be released. These could be collector’s editions for fans, or it could be a way for Respawn to sell cosmetics and in-game currency via physical stores for occasions like Christmas or birthdays. The packaging looks slick, and shows launch legends Bloodhound and Lifeline on the covers. 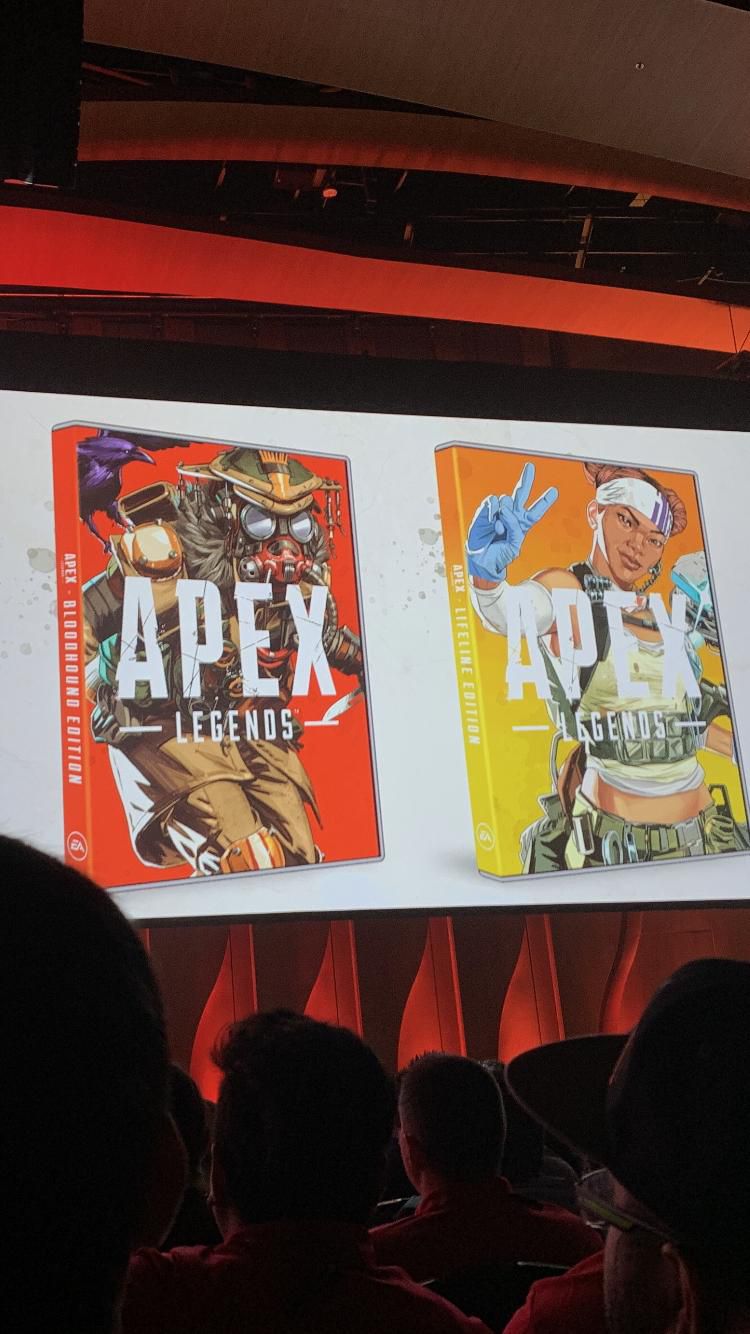 Apex Legends’ most recent character was Wattson, a defensive character who controls territory and sets up traps using her kit. We know characters take a long time to make — approximately a year and a half, according to executive producer Drew McCoy — and so Crypto has likely been in the works for some time now. It remains to be seen when he will be released, along with the Charge Rifle and these other goodies.

We have reached out to Electronic Arts for comment and will update this post with their response.

Already been rumored for some time to be the next hero, nice to see a new weapon and costumes on the way.

Bare with me while I fix this thread :P