Forums - Gaming Discussion - About Minecraft 1.14 (Raids & Pillagers): Am I doing something wrong or did Minecraft just become unplayable?

I just got back to Minecraft after a long break and was looking forward to discover all the new stuff that has been added since I last played it. To fully take advantage of all the new ocean-related features I decided to create a new world and I got quite lucky spawning next to a village, with two additional villages nearby. So I had barely begun exploring my world and I already had three villages to play around with.

While working with a mineshaft in my first village I realised that I had forgotten to check my watch (I had not yet secured the village so I didn't want hostile mobs to spawn and kill the villagers) and went straight to bed hoping that nothing bad had happened. Unfortunately, the village was lost and instead of villagers roaming around I found a couple of new mobs that I thought where new variations of Zombie Villagers. Since I had two other villages nearby I decided to just kill these and repopulate with transplanted villagers. Killing these ones have me a status I hadn't seen before called "Bad Omen". Yes, I understood that this most certainly was a very bad thing but since I wanted to discover all of the new features without help from the wiki I ignored it and continued playing. Bad Mistake. Soon after I travelled to one of the other villages, which had spawned on a small island in an ocean and I liked it so much that I considered making that village my main base, but as soon as I entered the village a "Raid bar" popped up and a band of hostile mobs showed up. "Cool!" I thought, and begun tracking them down. The ones with crossbows are very easy to deal with but the axemen killed me in two hits so I had a bit of trouble defeating them.

Once the last raider was dead and the raid bar disappeared I realised that half of the villagers were dead. Not great, but no disaster. Then another raid happened and I thought "ehm, raids are cool but didn't I just stop one?". At this point I had googled the "Bad Omen" status and made sure to cure myself right after killing the raid leader. So, I fought off this invasion as well but failed to save the last villagers. Losing yet another village didn't exactly make me happy, and what first felt like some good challenge for an old Minecraft veteran started to get on my nerves. Little did I know that this was just the beginning. Immediately after clearing the second raid a third raid bar begun to fill. And after that raid I got another one. And another one. And another one. So I decided to just forget about villages and did some exploring instead.

After some time (and lots of research on raids and pillagers) I returned to the last of my three villages and thought I knew enough about the pillagers to be able to keep raids from happening. I was wrong. Today, while working on a big sheep farm I got a raid and to little surprise they ran straight for the villagers and killed them all. And then I got into what feels like an infinite loop where I get a new raid right after stopping one, irregardless of tactic. So not only had I lost my last villagers, I could no longer work on my constructions since I had a neverending stream of pillagers to kill.

At this point I'm so tired of this mess that I just don't know if I want to continue playing the game, which sucks because I liked the rest of the new additions and still have lots to discover. As far as I'm concerned the raids are so bad Minecraft can no longer be considered playable. That's how broken they feel to me. I guess there might be something I've completely missed but I've done a lot of reading and have yet to find a solution that doesn't involve cheating. Can someone explain to me what I'm doing wrong!? T_T

Raids and Pillagers are broken and Minecraft now sucks. Prove me wrong.

Which gamemode are you playing?

Survival mode and I prefer playing in Hard difficulty. And it's not the difficulty of the actual raid or patrol that I have trouble with, it's the frequency of raids and how they make working in or near villages such a pain in the butt.

Wrong?  Not really, but you can create villages and protect them. You can always protect your villages with a simple wall or nice design: 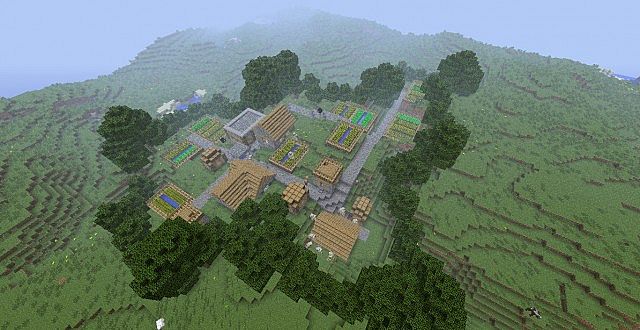 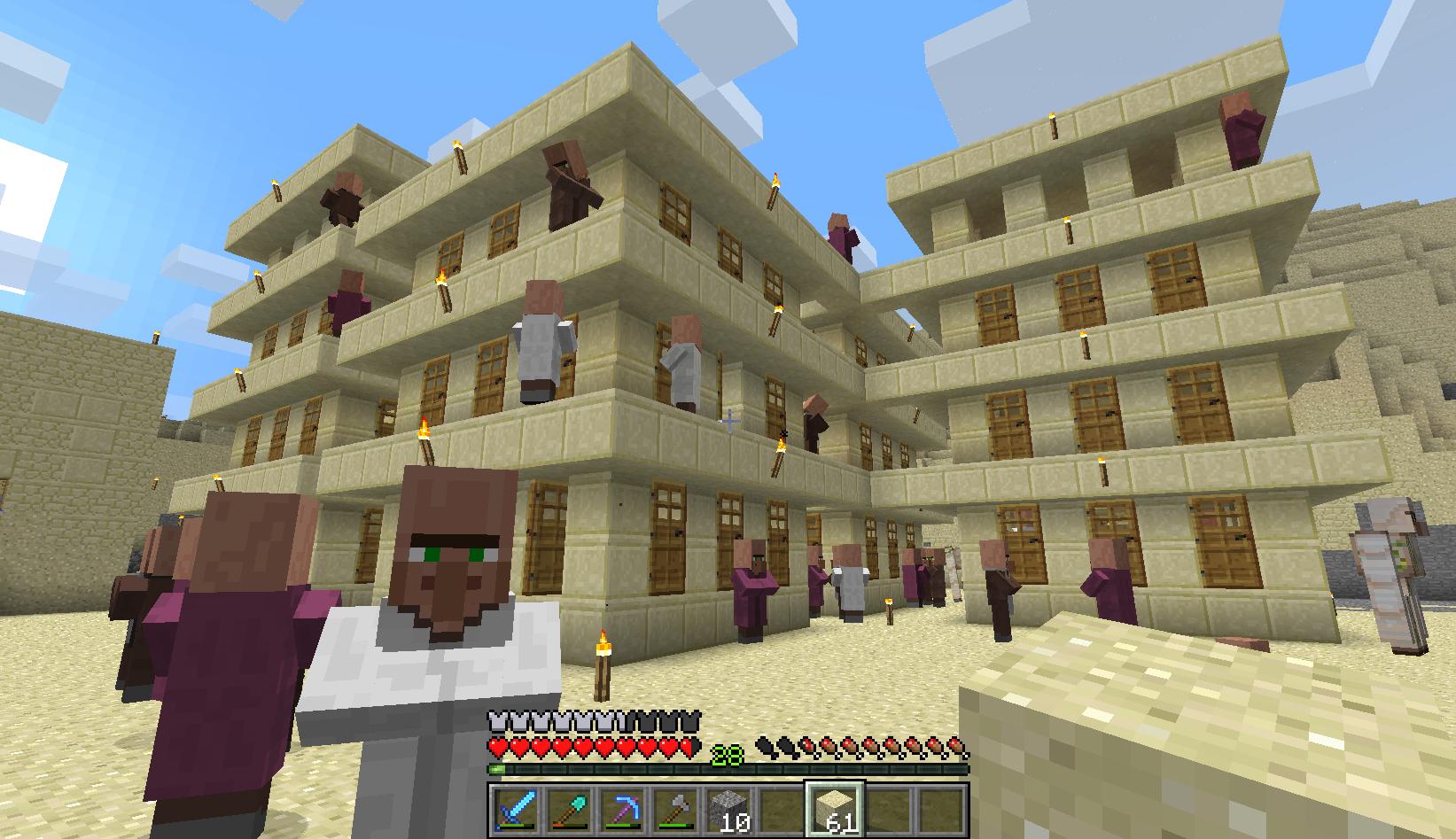 Everytime they introduce something mobs/designs etc you need to adapt to it :).