Rendered to look like a living, breathing comic book, Telltale's vision of Batman will feature an award-winning cast of talent, including Troy Baker in the role of Bruce Wayne, Travis Willingham as Harvey Dent, Erin Yvette as Vicki Vale, Enn Reitel as Alfred Pennyworth, Murphy Guyer as Lieutenant James Gordon, Richard McGonagle as Carmine Falcone, and Laura Bailey as Selina Kyle. We'll be able to reveal additional cast and characters as the season progresses. 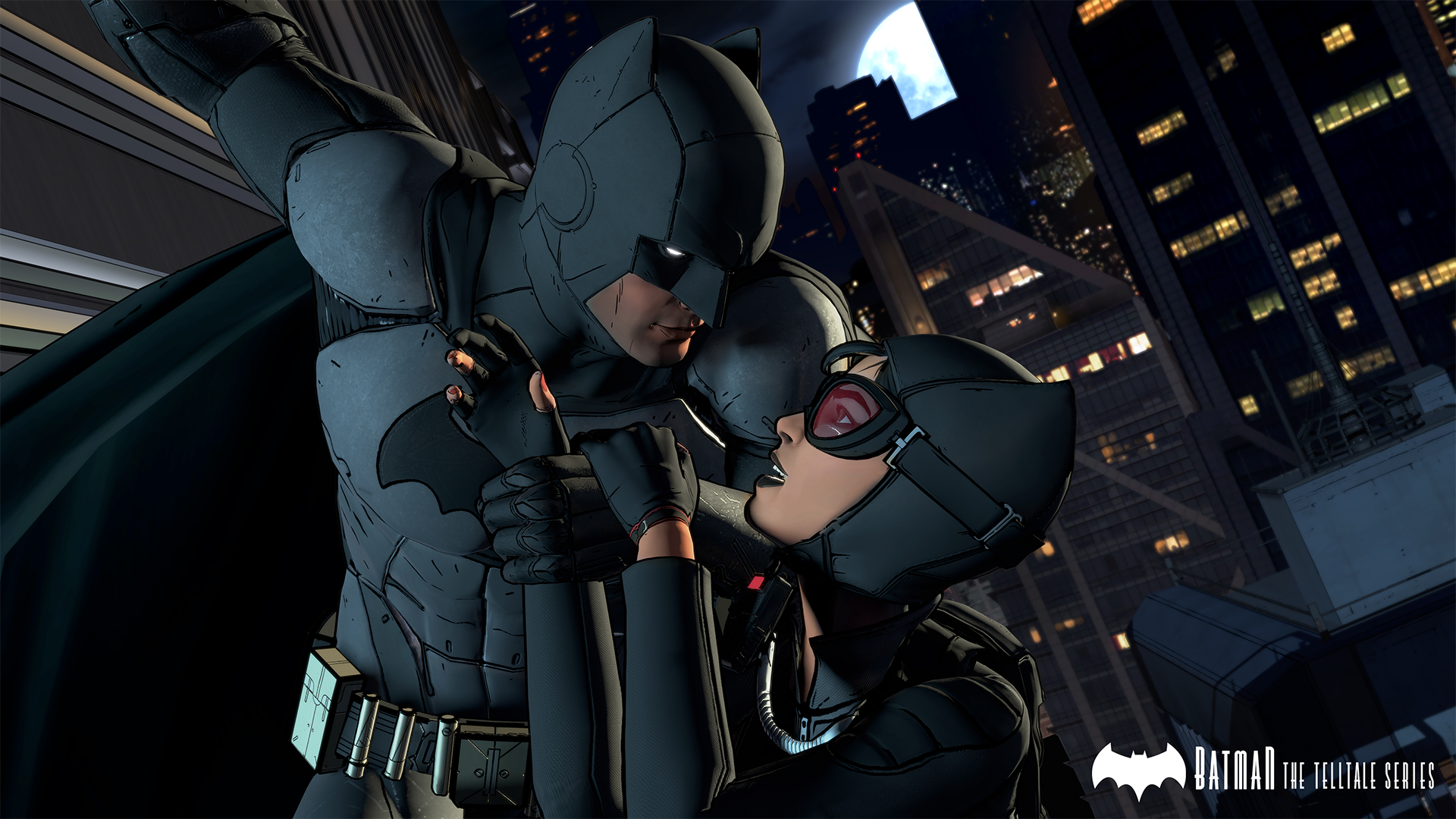 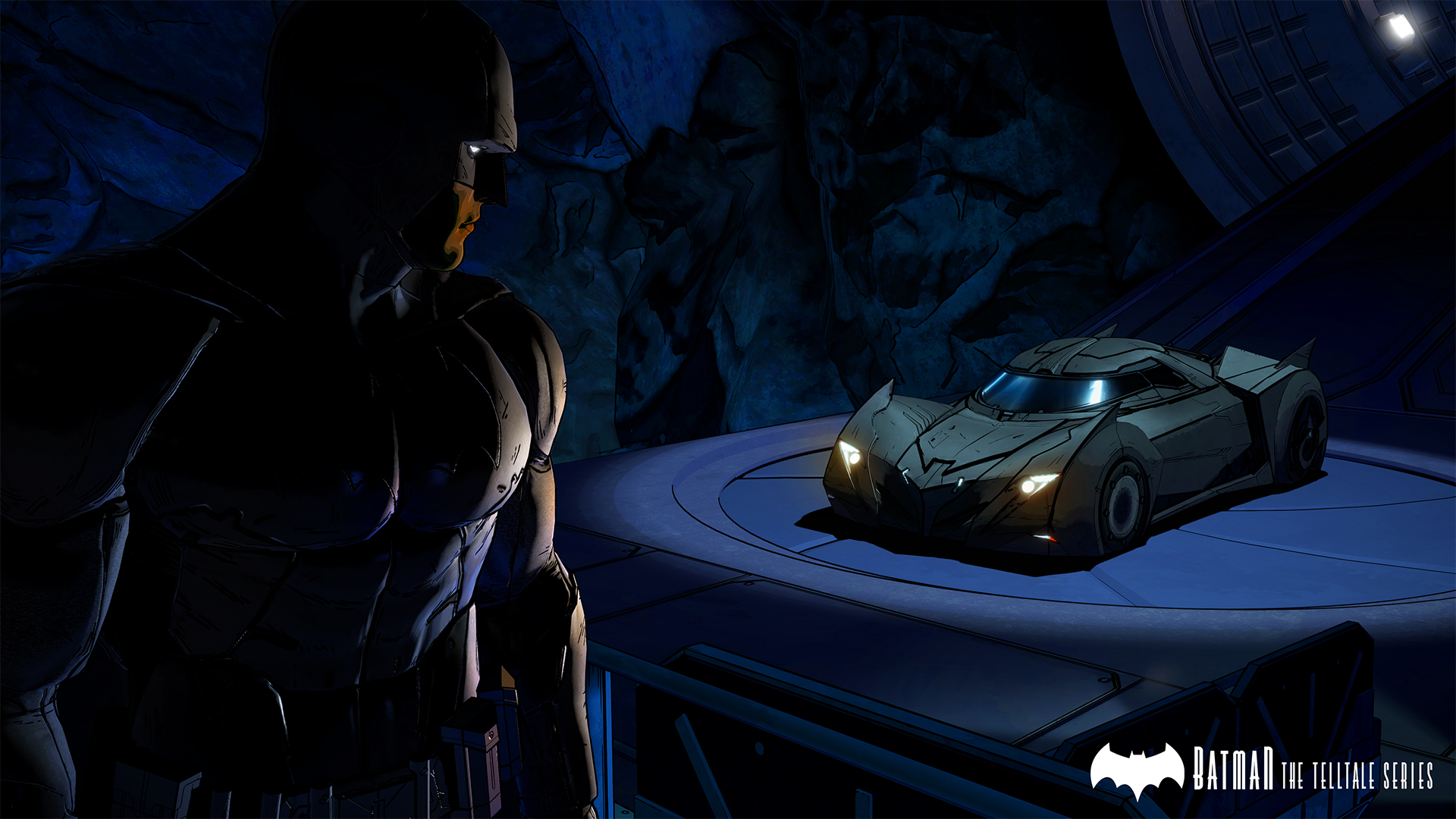 Surprisingly, this is one of my most anticipated games for 2016. The wait for all the episodes to release is going to suck.

Yeah the only thing I hate about Telltale games is that - the wait for the complete collection xD.

I'll wait for the disc version as usual with their games. Can't play them piecemeal gotta have it all at once and not have cliffhangers month after month