The site points out that the name was registered privately through Network Solutions, though Take-Two is the owner.

Take-Two has not announced any projects related to HungoverX and the company does not hold a trademark for the name.

The website, www.HungoverX.com, currently does not resolve to anything. Take-Two's next major project is Grand Theft Auto V, which releases worldwide on September 17 for Xbox 360 and PlayStation 3.

Hungover the game now in an open world las vegas

I thought they said they didnt make a lot of money off of 3 though ;(

Maybe its something related to another Red Dead or a Red Dead PC Port!

(Watch it be like a promo for GTAV l0l).

First thing that comes to mind to me.... 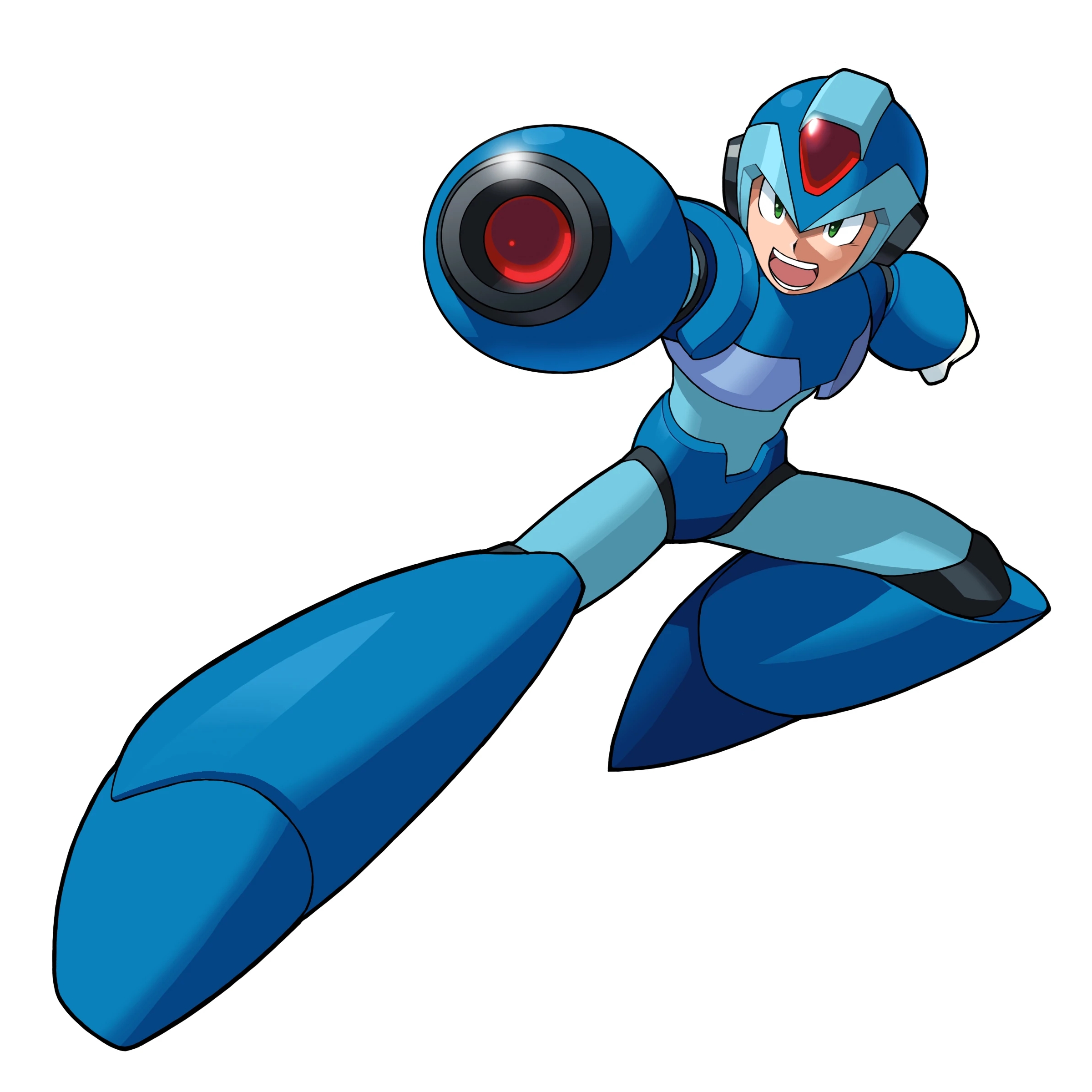