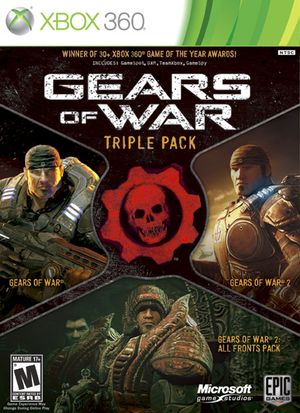 The Gears of War Triple Pack has been confirmed by VideoGamesPlus.ca as being region free, meaning it'll play on your PAL Xbox 360.

The bundle, which released earlier this month, features the original Gears of War, Gears of War 2 and GoW2's All Fronts Pack.

But rather than seeing a global release, Microsoft announced that the Triple Pack would only be available to buy in the US.

The fact that it's region-free, however, means that Gears of War fans will be able to play the special collection on their Xbox 360s regardless of where they are in the world.

Most Xbox 360 games, of course, are region-locked, with the publishers deciding themselves whether or not to lock the disc to a particular region. 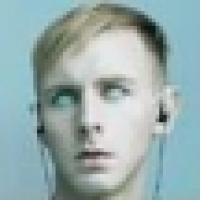 Can anyone from Europe confirm this works? I read that there'd be a chance that not all DLC on the disc would work on  a european xbox 360 and xbox live account. 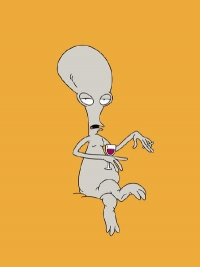 Everytime I see this thread I think Gears of War Triple Pack is free...and everytime I get let down

I got this for $10 brand new with Bulletstorm Epic Edition.

Target had a sale:  Buy Bulletstorm, get any Xbox360 game $20 off.  Gears of War Triple Pack was $30, so I effectively got three Xbox 360 games, and a shitload of downloadable stuff--brand new--for $75 with tax.  Not too shabby.

You may have trouble paying attention to the story, though, given Crysis 2's constant sensory assault. This is the best-looking console game to date.