It was a good chinese animation

Anime wise this is what I am watching 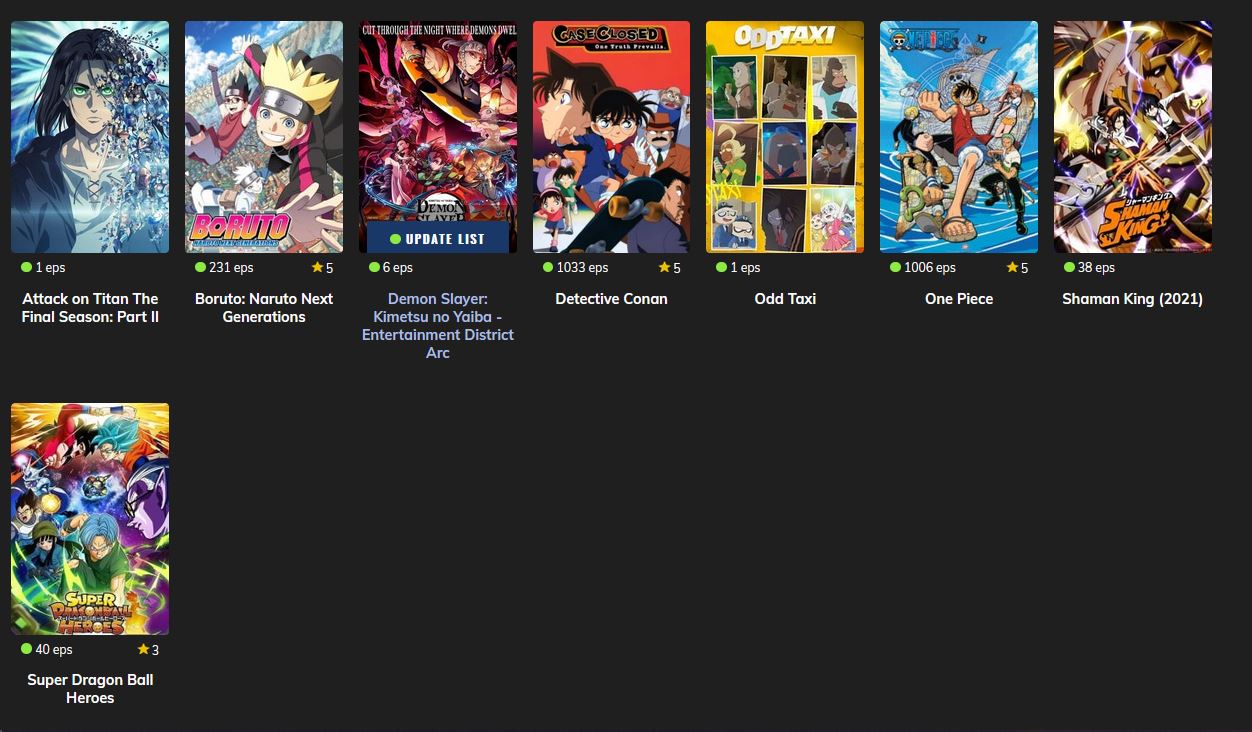