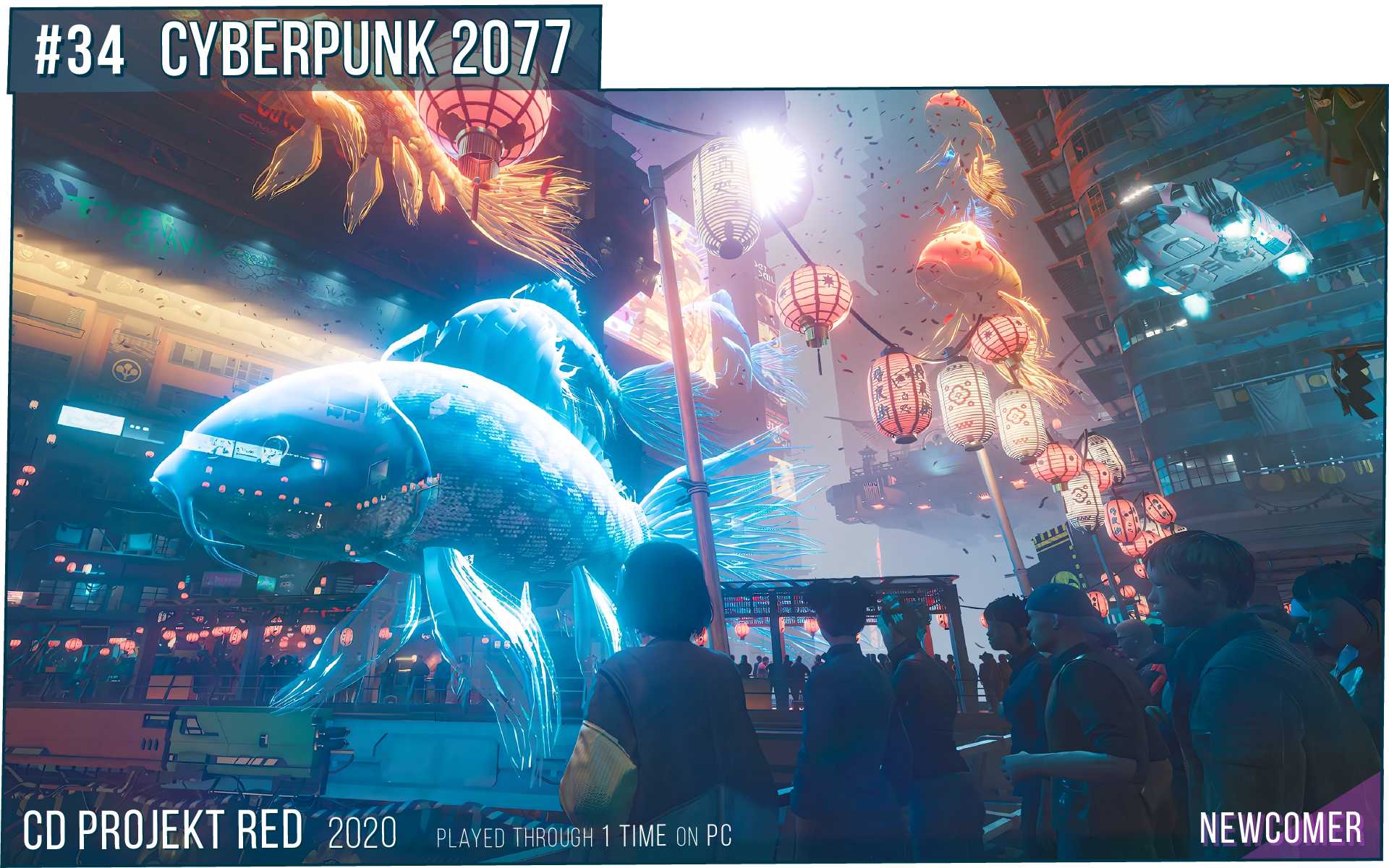 It seems nowadays that every so often, the internet needs something to collectively hate on. Sometimes, that hate is justified, and sometimes it's a gross overreaction. With Cyberpunk 2077, it's... justified, I guess. The marketing team promised all sorts of insane things about it that simply weren't there, and hyped this up like the next revolution in open-world sandbox games. And first-person shooters. And storytelling, and... everything really. This was supposed to be the new end-all be-all of gaming as far as the public eye was concerned.

So for me it was just a thing I heard about here and there, thought it looked cool but never looked too much into it. When the game released, I had two close friends playing it and talking about it, I had some spare money, and decided I didn't wanna miss out. I don't really play a lot of AAA games and certainly not first-person shooters, but I felt like if there was one game of this type I should give a chance it was this. Not because I thought it was gonna be a once in a lifetime experience, just because it looked pretty cool.

I was hoping the shooting wouldn't turn me off, and it really didn't, in fact I thought the combat was great. From then on I was expecting a cool setting and story with amazing visuals, and not only did it deliver on those but also had a kickass soundtrack to boot. Cyberpunk 2077 is not a good open-world game, but it is a great game.