Nintendo Discussion - CONTROVERSIAL OPINION: Characters to Remove and Replace in The Next Smash Bros. - View Post

Sakurai may be taking a well-deserved and hopefully long rest from Smash Bros., but that hasn't stopped many people, myself included, from speculating where Smash Bros. goes from here, especially regarding who gets to be playable. Problem is Smash has so many playable characters now, and then there's licensing from third parties, that the next Smash Bros. may not be able to have as big of a roster or as big of a roster without having to make some cuts. So here are my personal choices for who'd be cut, and who they'd be replaced with. 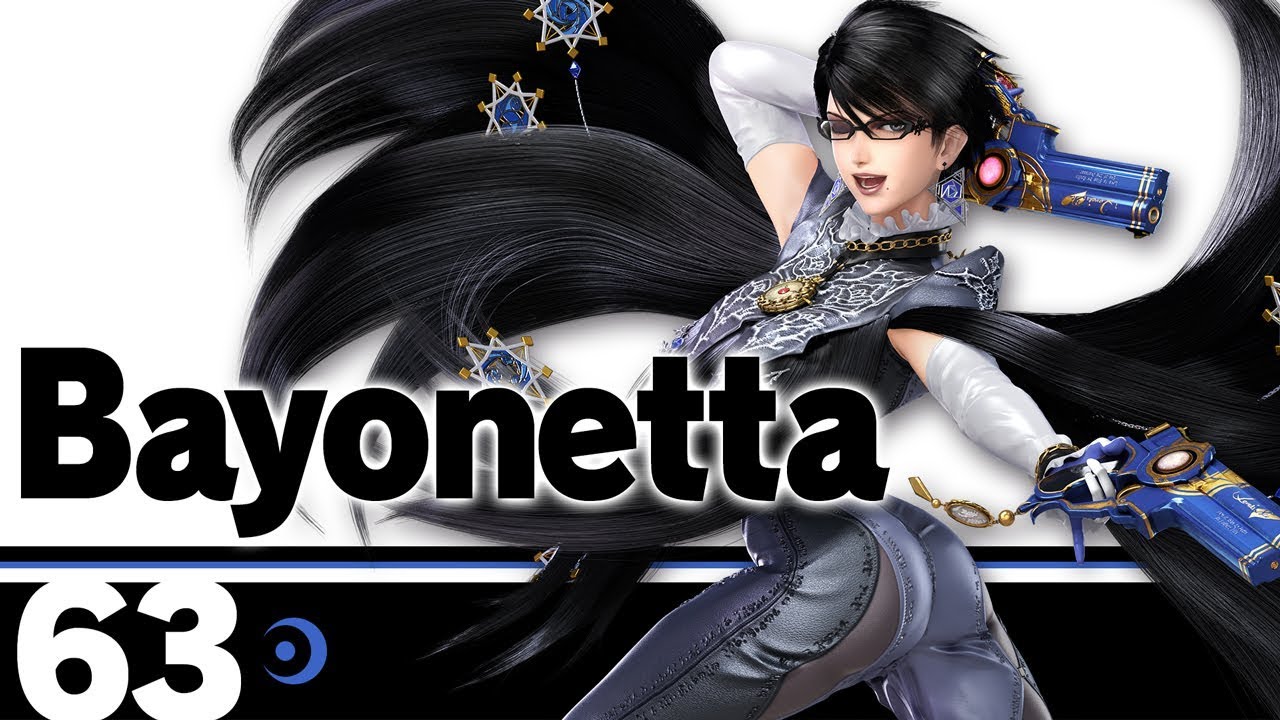 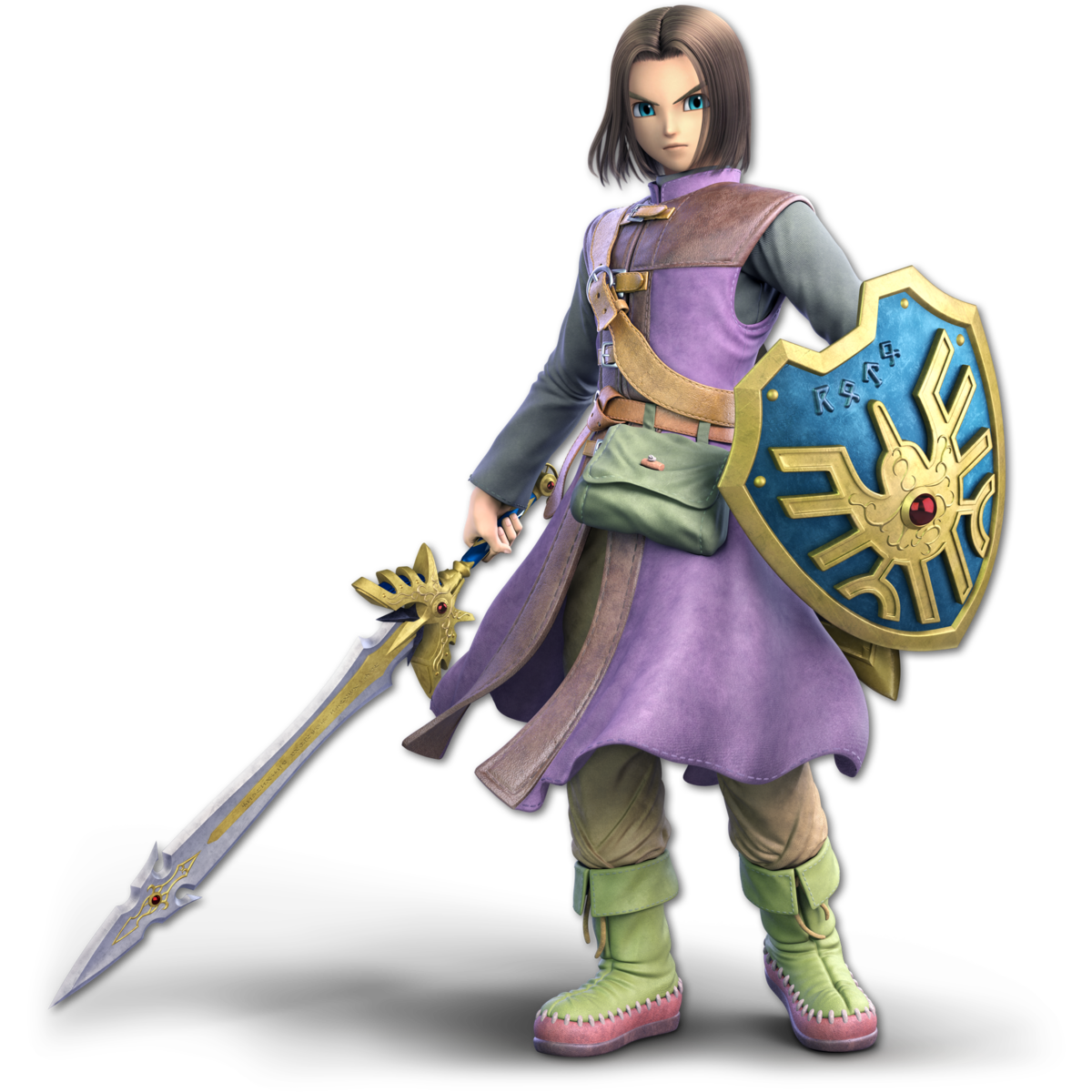 Replace with Zero (Yes, I did that on purpose). 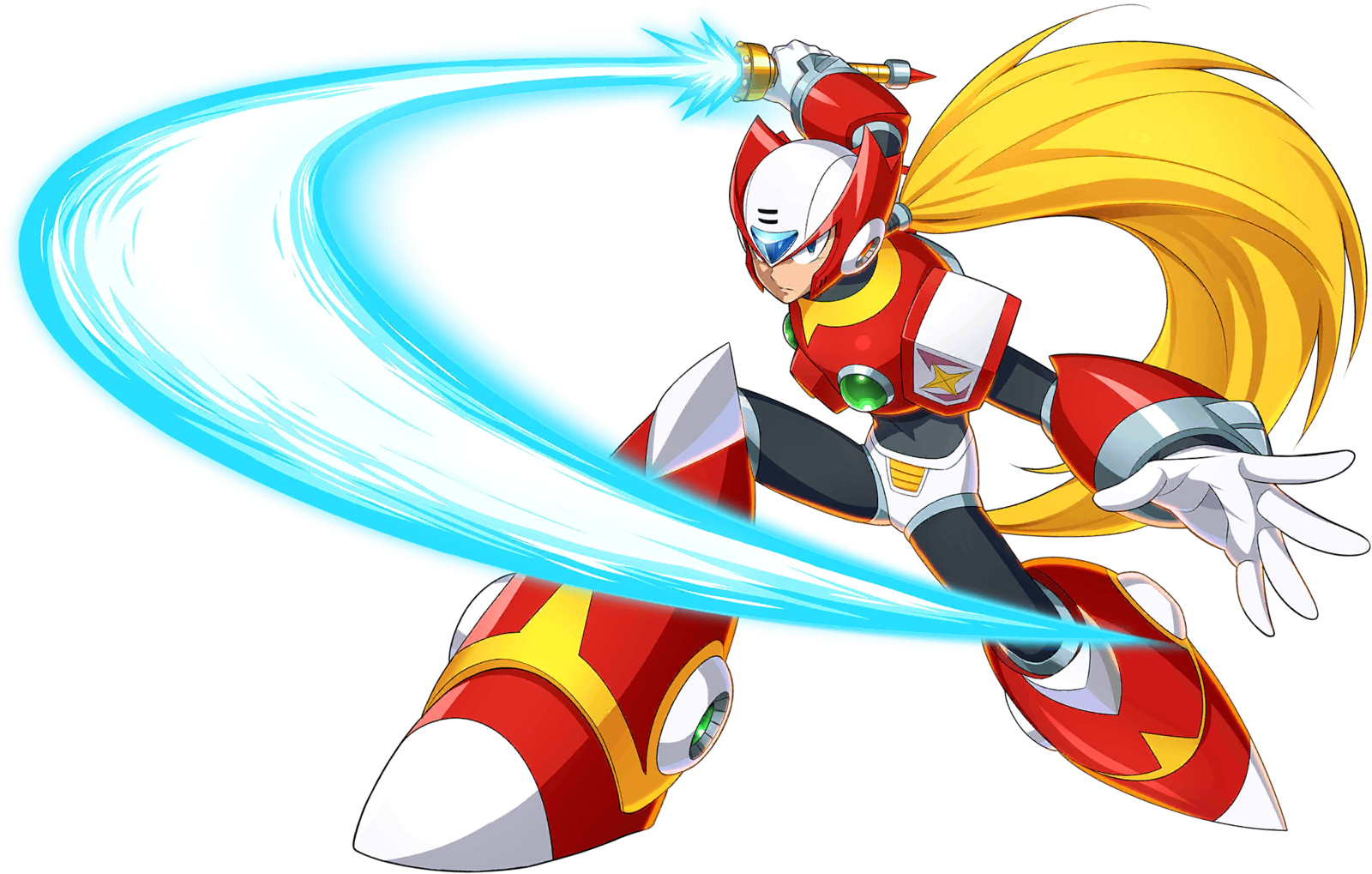 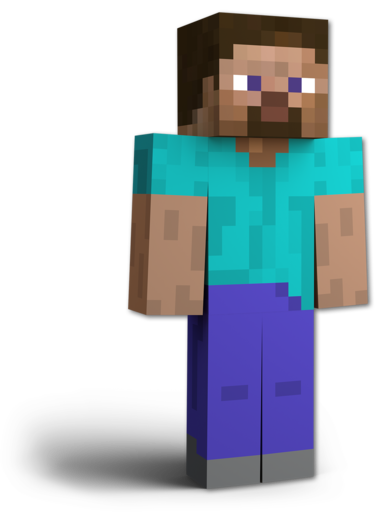 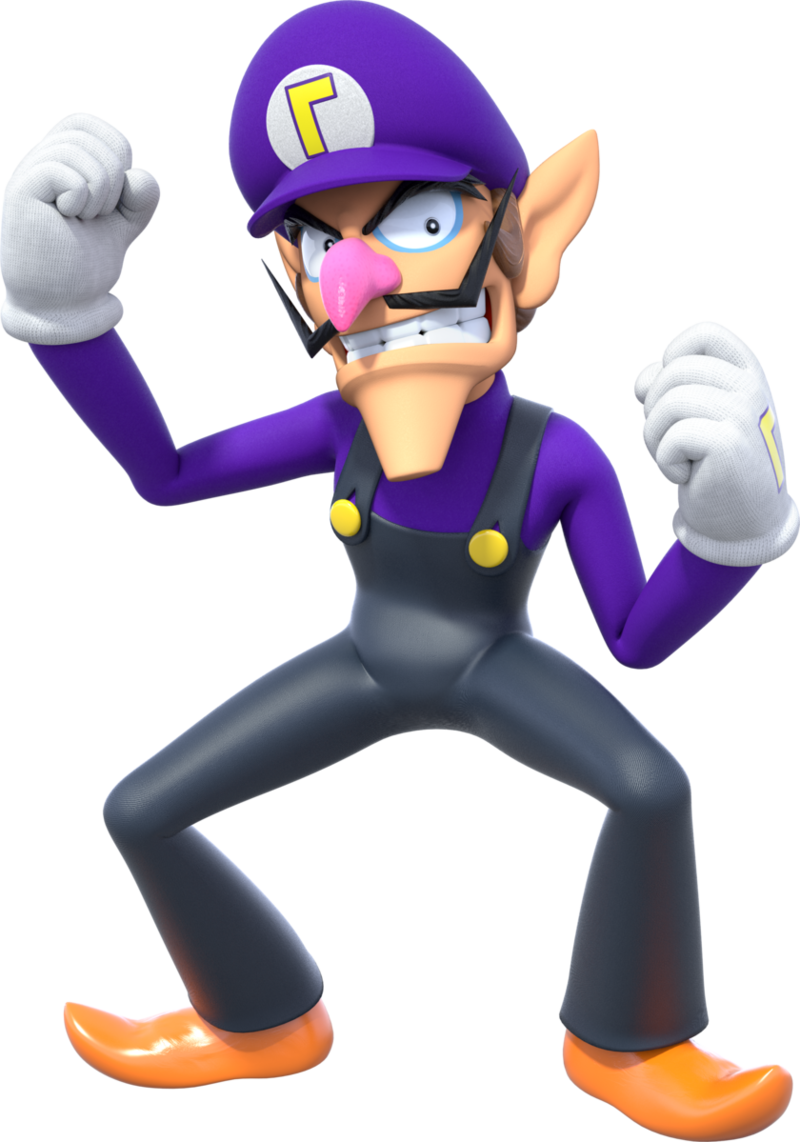 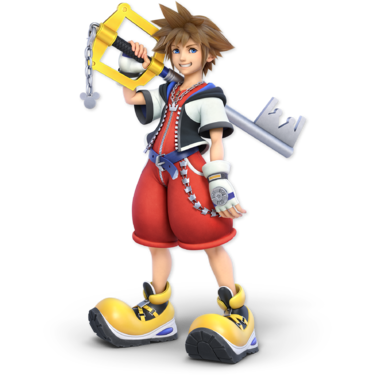 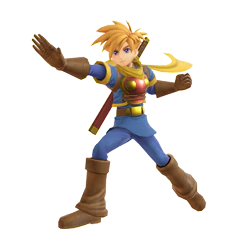 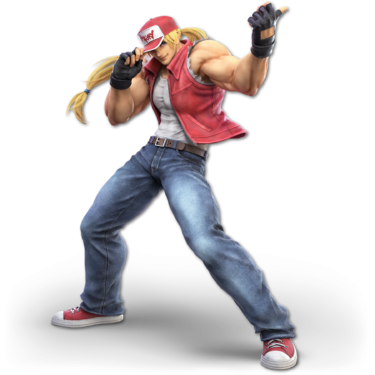 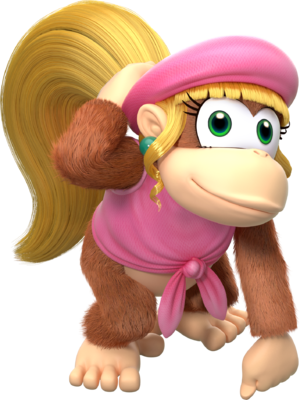 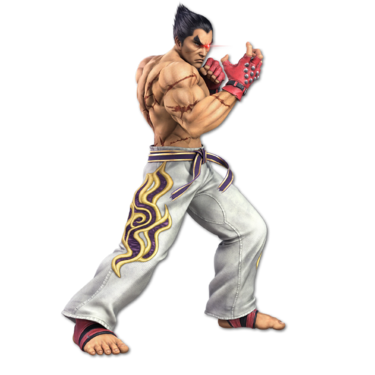 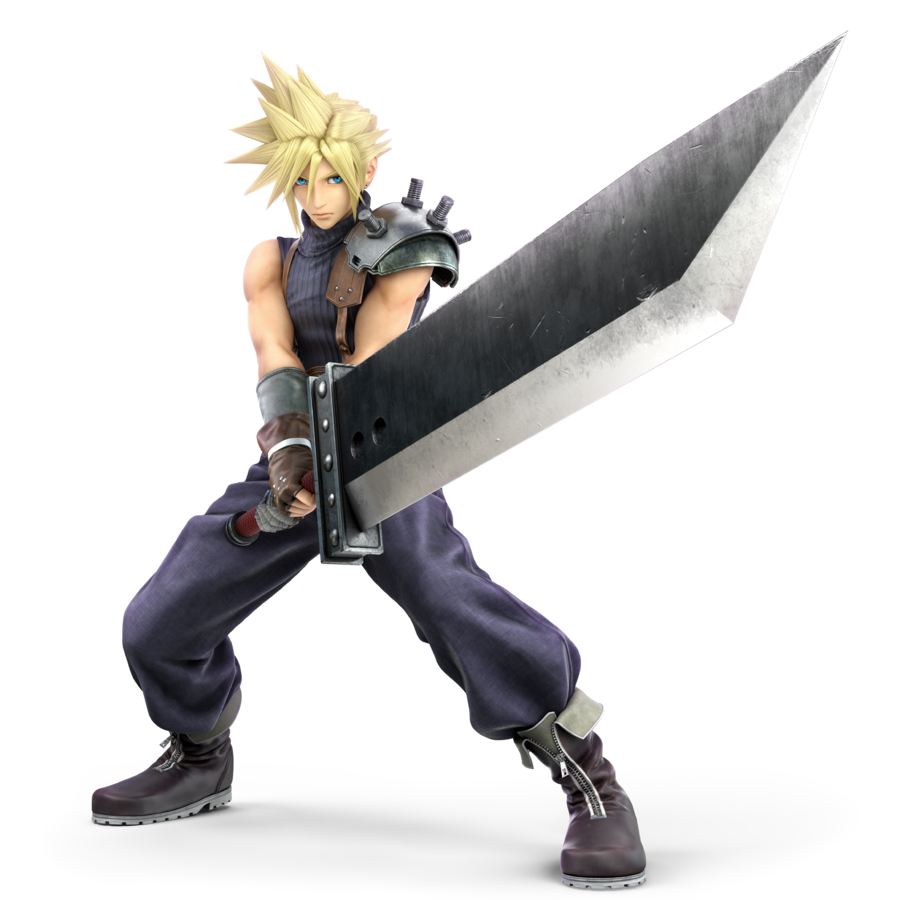 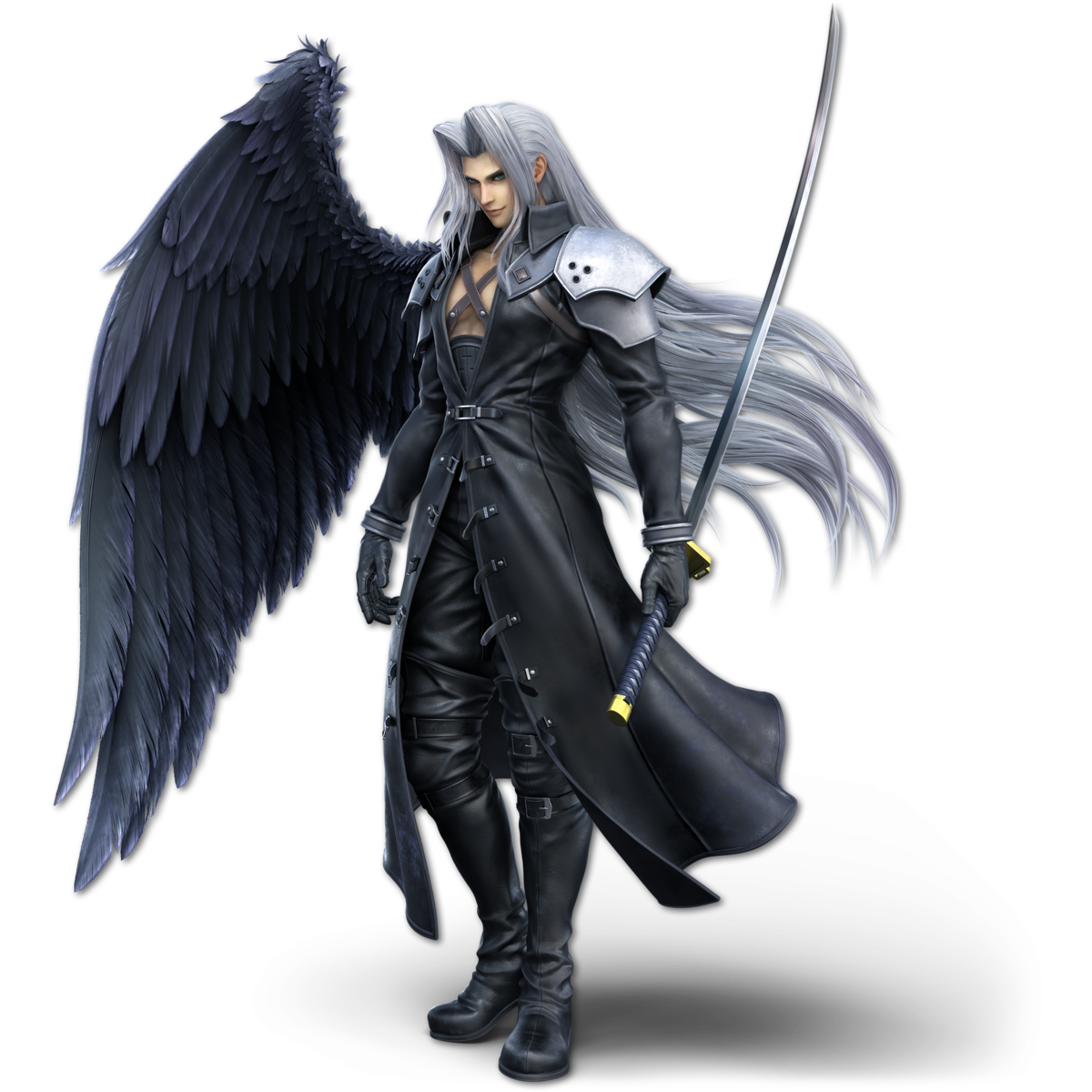 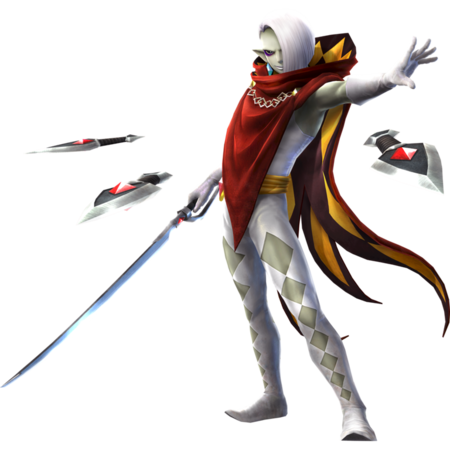 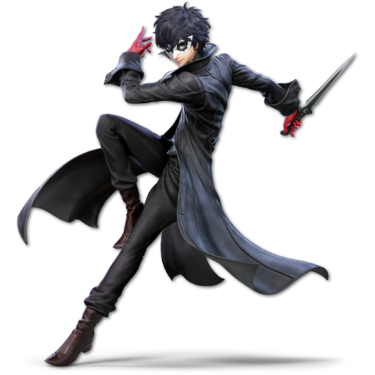 Replace with Dr. Eggman (I still prefer to call him Robotnik). 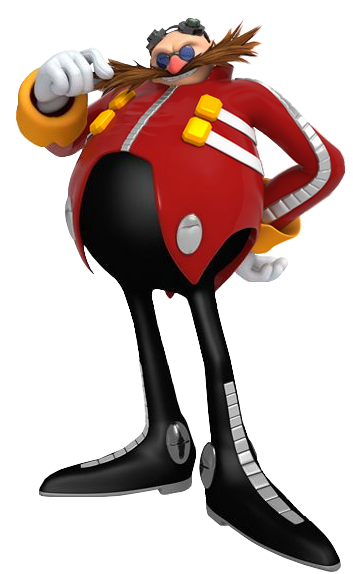 Honestly I'd be kinda reluctant to make some of the cuts I listed, but at the same time I don't think we'd be able to do Super Smash Bros. Ultimate's exact roster in the next game, so for replacement characters I picked characters that I figured would be less of a licensing hassle to bring along.

I apologize to anyone who's upset by the cuts I listed (except to whoever wanted Sora, Joker, Bayonetta, Hero, Steve, Terry or Kazuya), and just to be fair, go ahead and list characters you'd cut and who you'd replace them with.