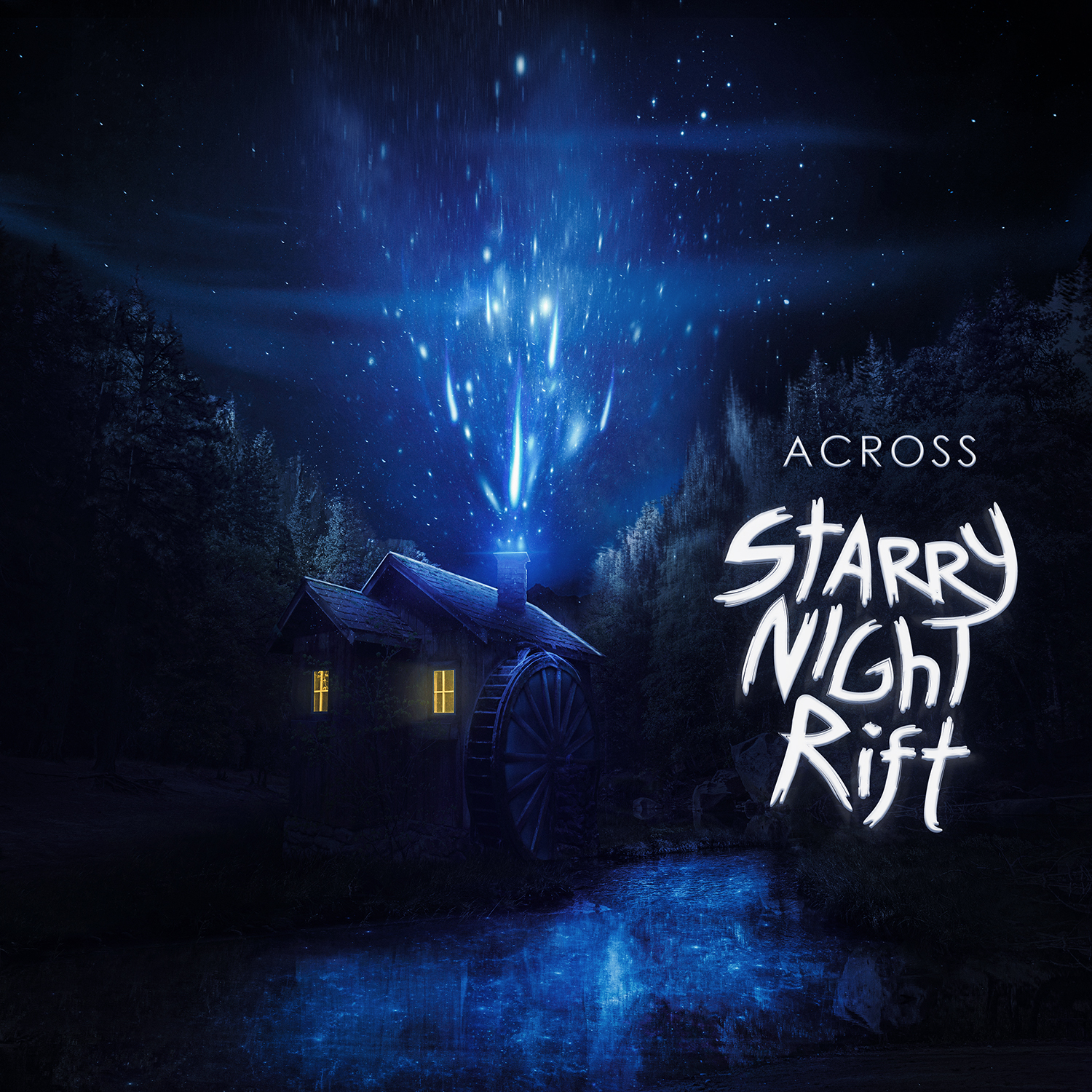 (this awesome artwork was made by one Roby Designs)

Hello hello, welcome! If you came here thinking this might be a shameless self-promotion thread, you would be correct. I made an album and I think it turned out alright. Now I want people to listen to it.

I don't wanna do too much thread spamming or whatever but I think a first album release is a pretty major moment. It's out now on Bandcamp, YouTube, Spotify and iTunes.

Here's a couple songs I think came off pretty nicely:

It'd be pretty cool if some of you heard it. And then cool as well if you shared it with more people, that is if you liked it to begin with. You don't have to share it if you don't like it. Then again you don't need to share it if you like it either. You do what you wanna do after all. Most of you probably won't listen to it anyway, and that's fine too, I'm just hoping some people will.