Sales Discussion - Why are Nintendo Switch sales peaking much later than other Nintendo consoles? - View Post

1) It probably took some time to gain more traction instead of having an initial rush because it was a new concept and Nintendo was just coming off of the Wii U. 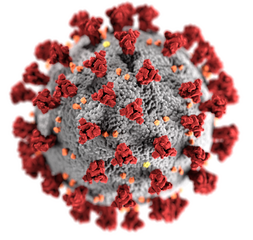 Had there been no pandemic, Switch sales were likely going to be down or at best roughly flat in 2020. Hardly anybody was expecting any appreciable year-over-year gains, many if not most were expecting it to be down (at least in the U.S.), and nobody expected it to do as well as it did. Demand for consoles increased due to the pandemic and still remains elevated because of the general increase in spending on at-home entertainment, but once enough people are vaccinated and the numbers of cases are sufficiently down to where everything can safely reopen, I expect demand for the Switch to decline as pent-up demand for things like movie theaters and restaurants results in a spending spree on away-from-home events and entertainment.