Your game room is so damn cozy - I love it!

Mine isnt that special and it is a work in progress....wont be as complex since I'd like my set ups to be simple in design.

Somewhat full view of my Entertainment/Media room - the table with the blue cover is my workstation when I work from home (chair is temporary, need to get a better one) 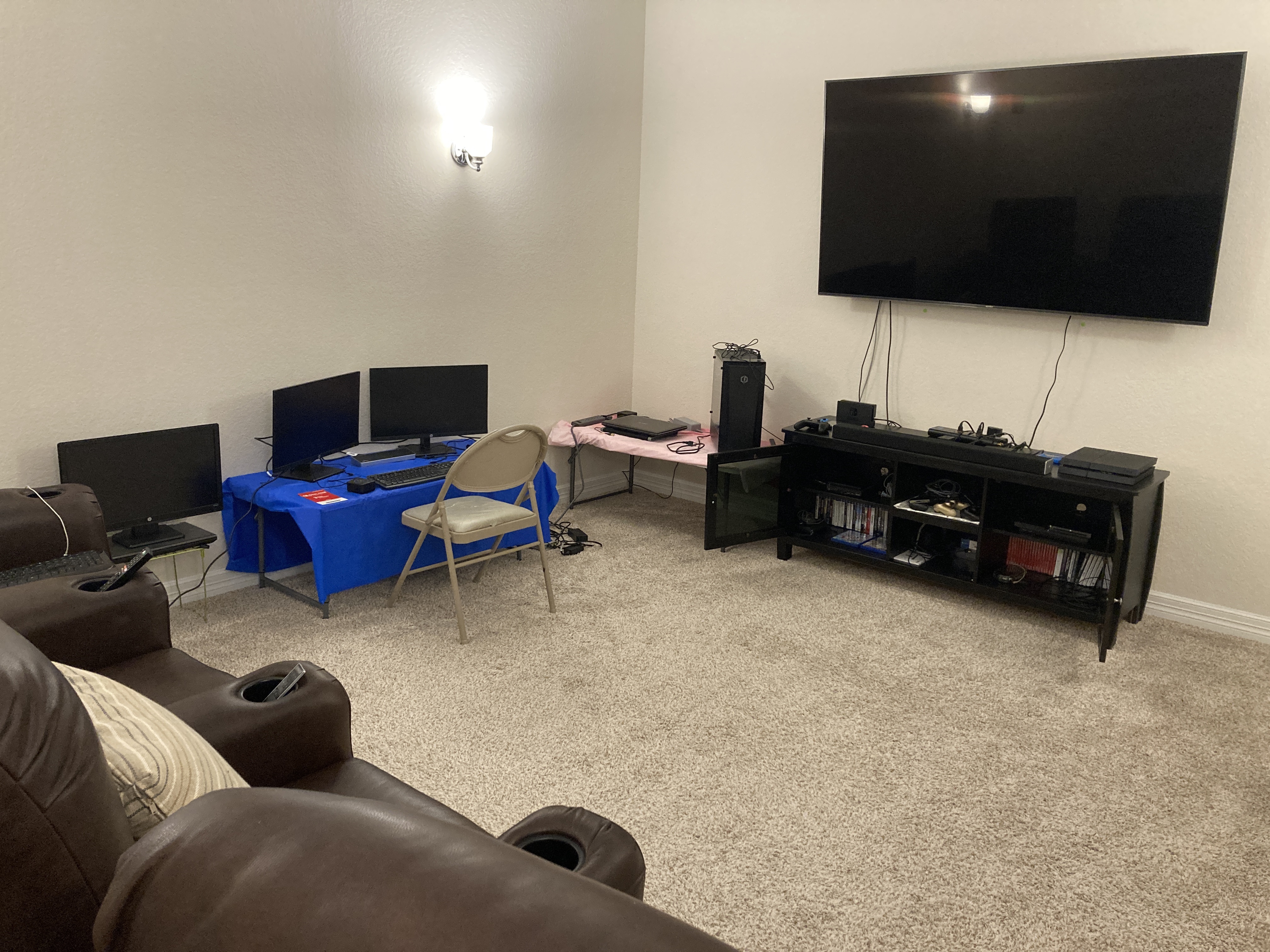 Other view of my entertainment/media room opposite of the consoles/PC set. 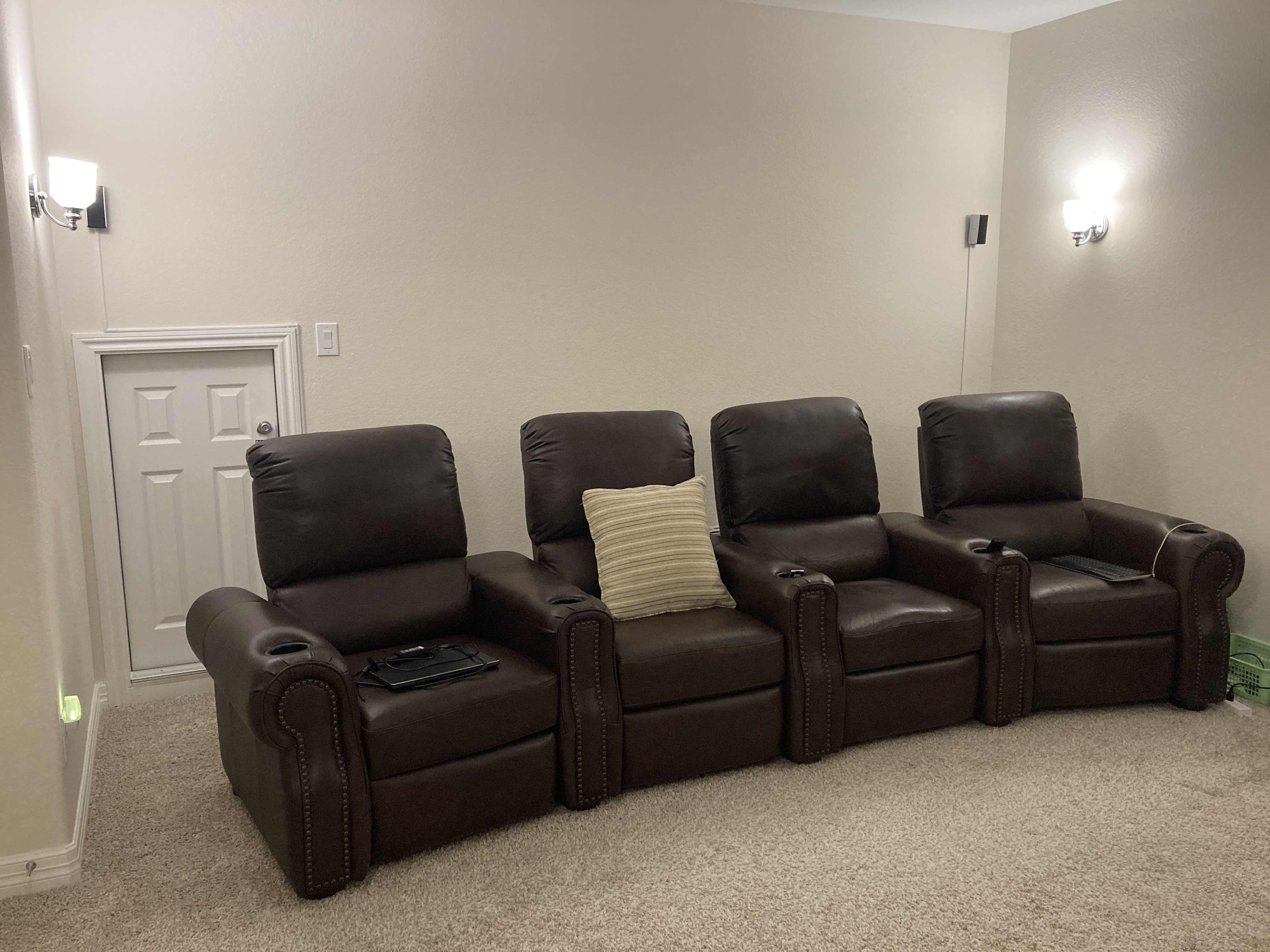 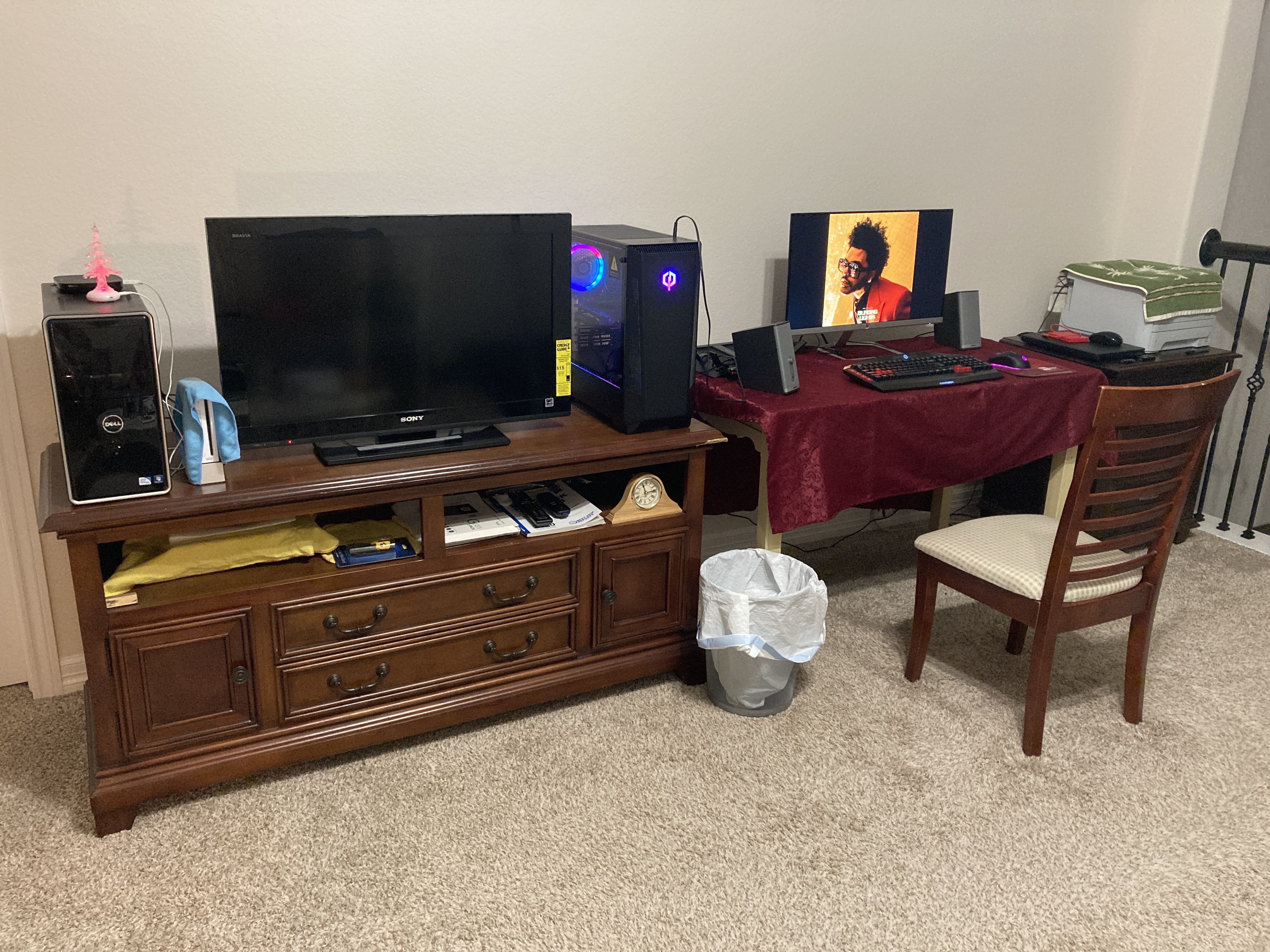 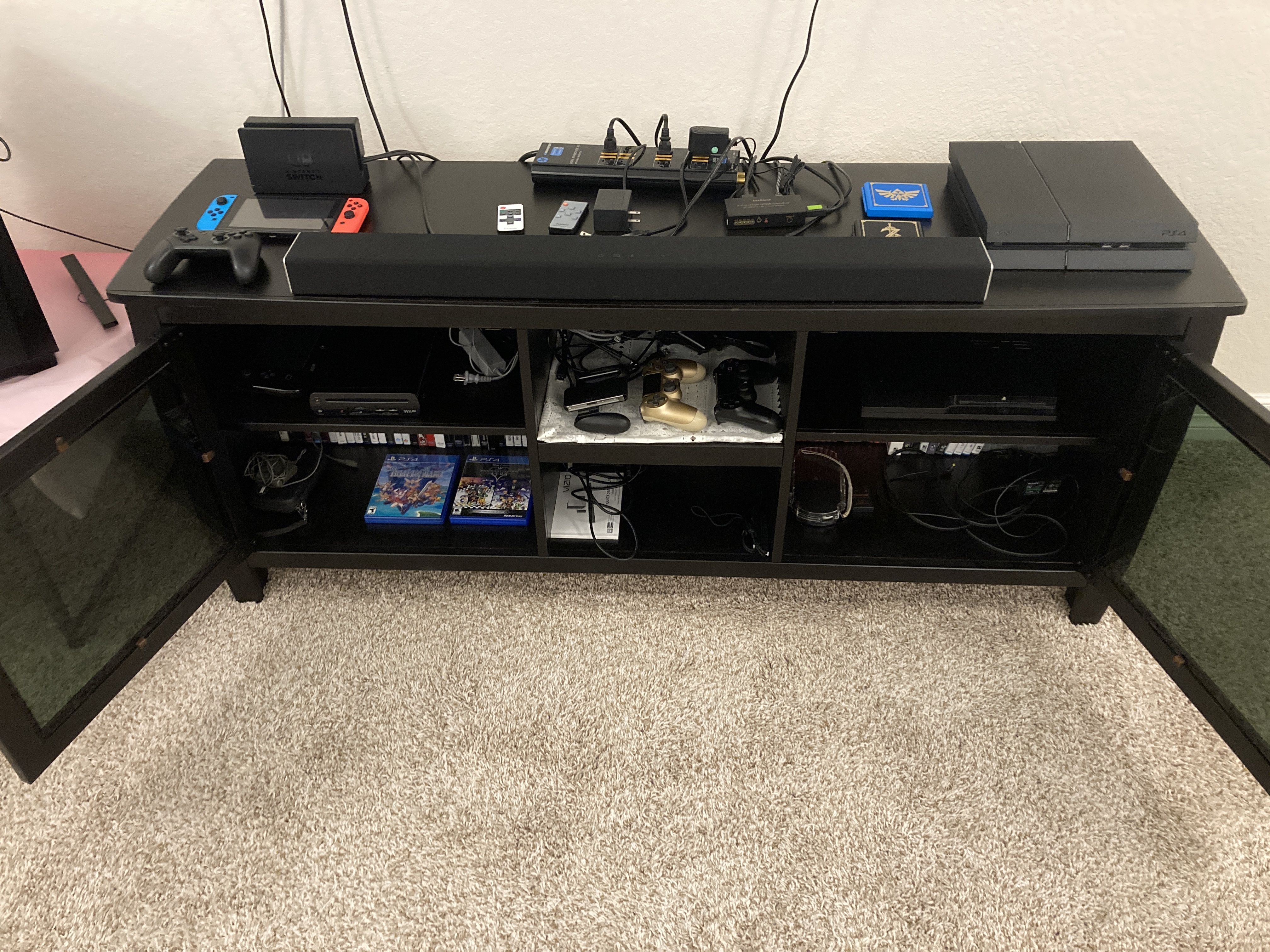 A close up of the left side of the console set 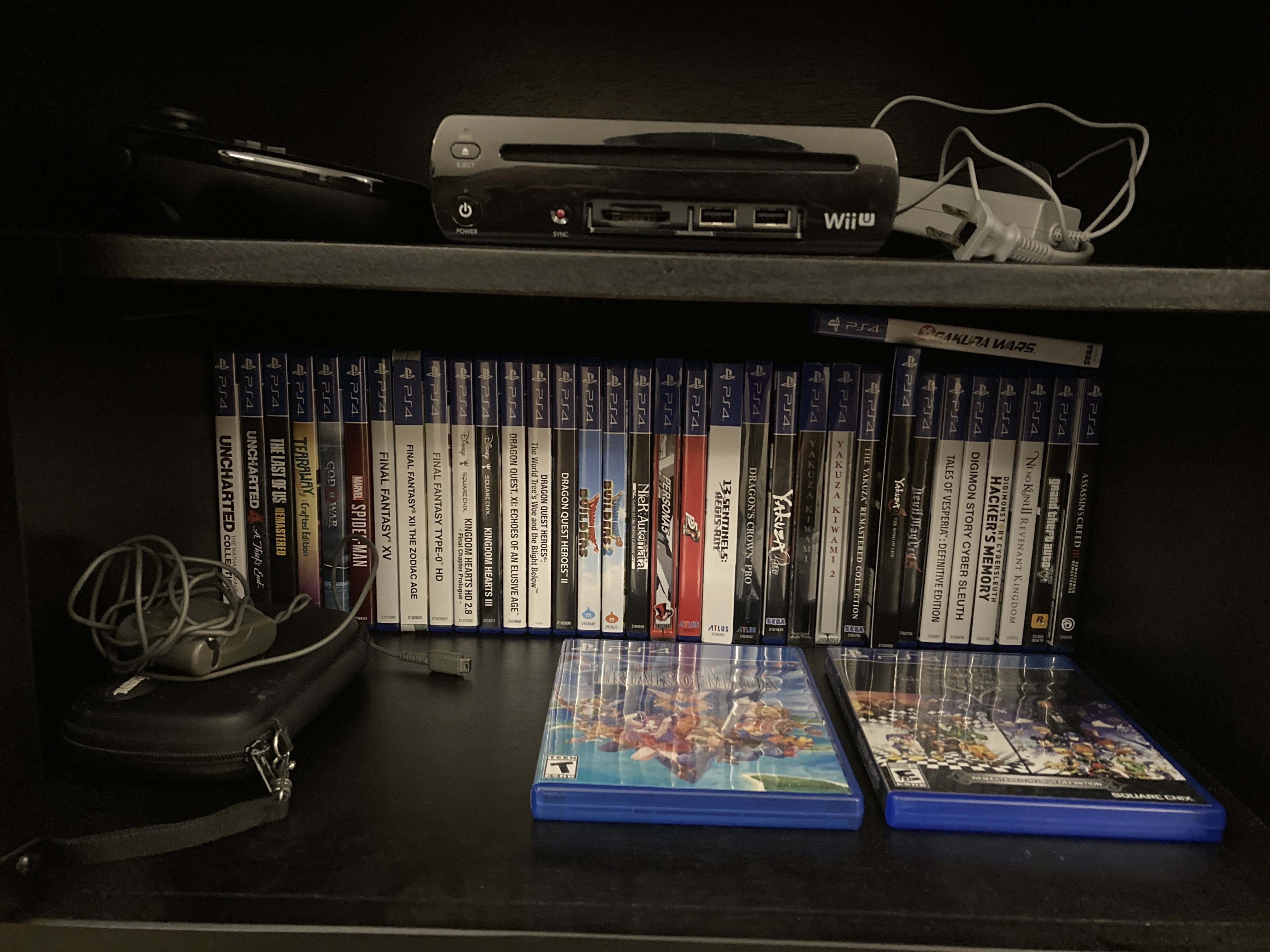 The right side of my console set 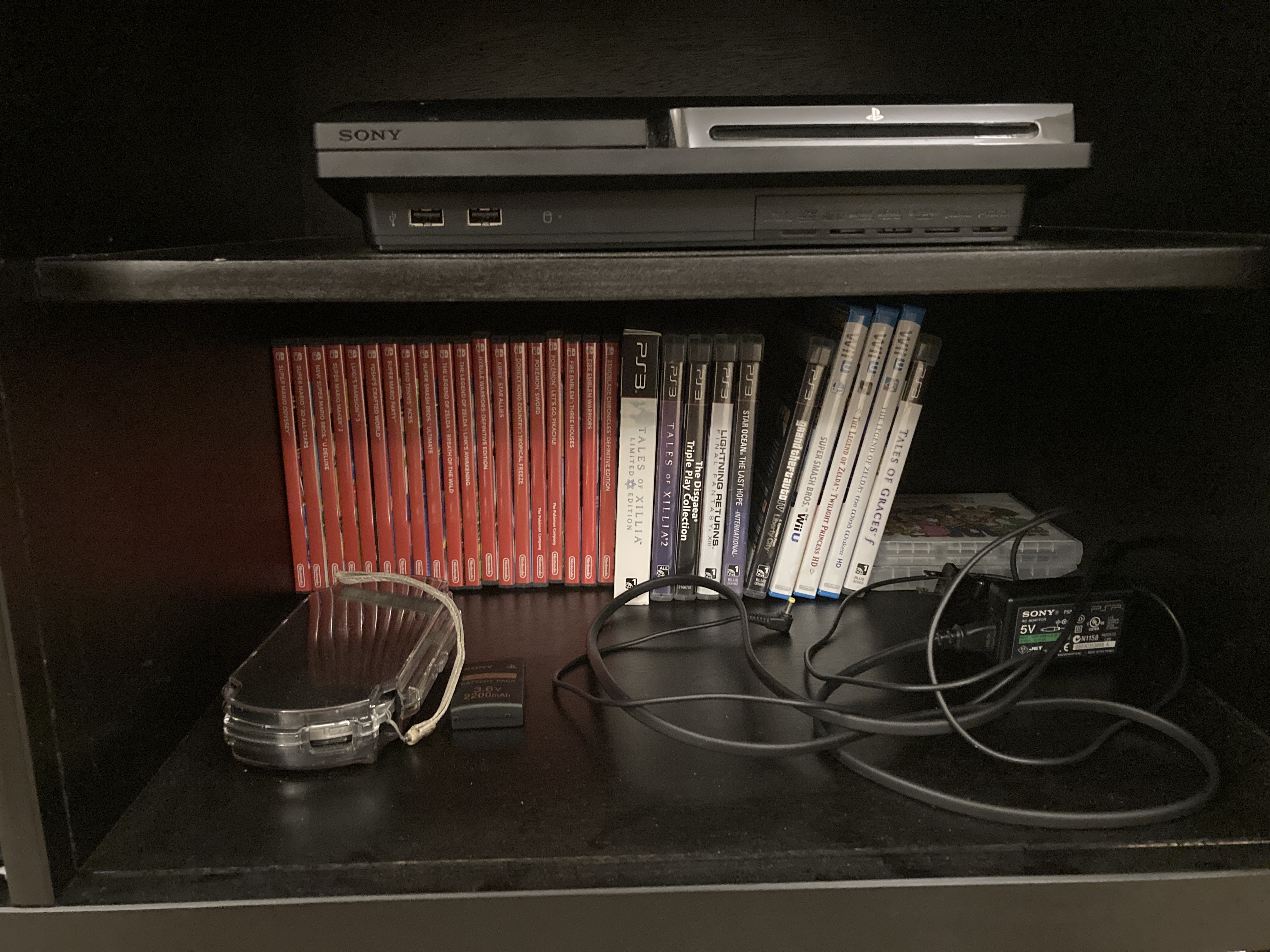 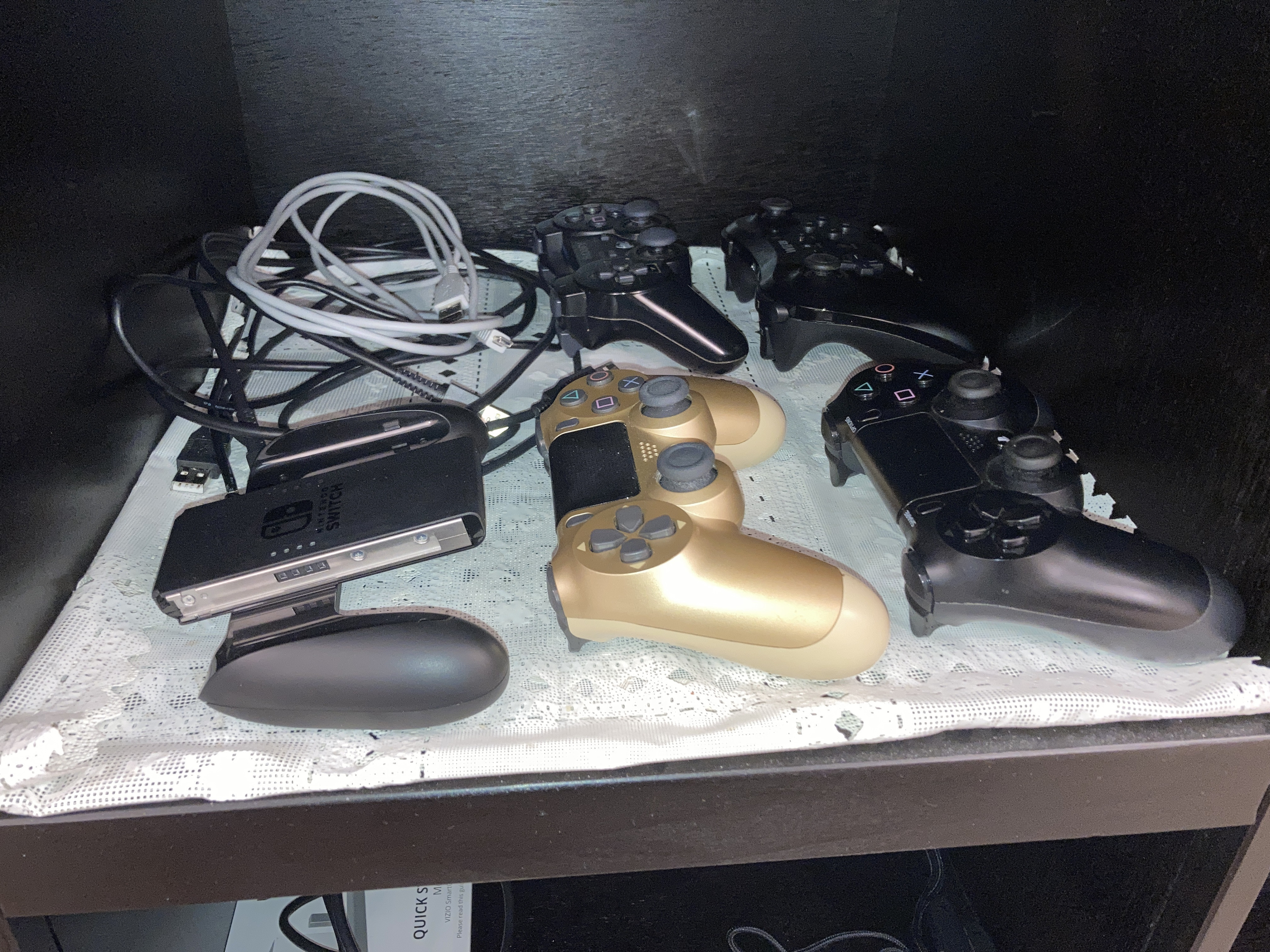 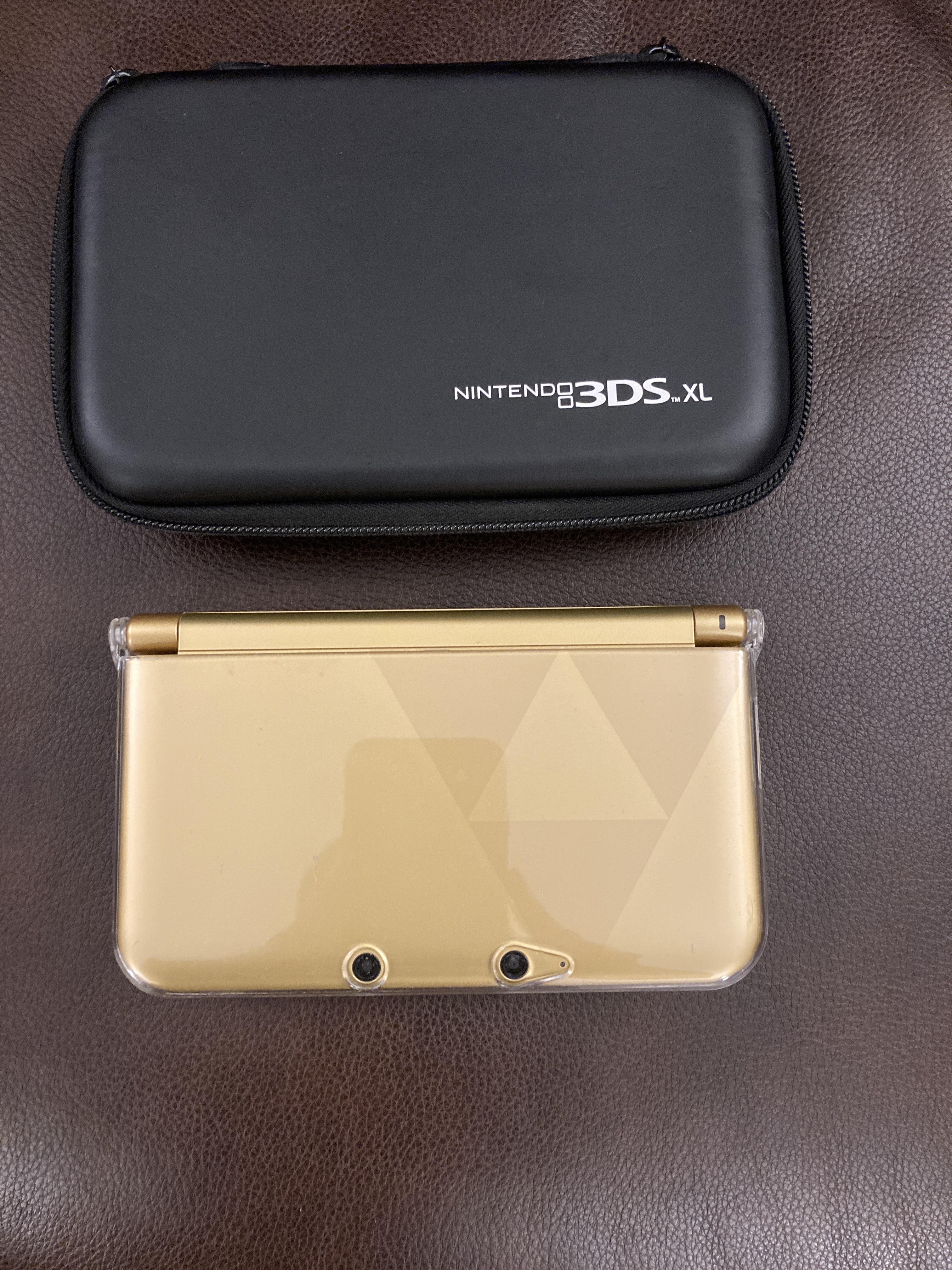