There appears to be some kind of temporal reconstruction technique present that leaves certain assets in the distance looking less detailed while in motion. 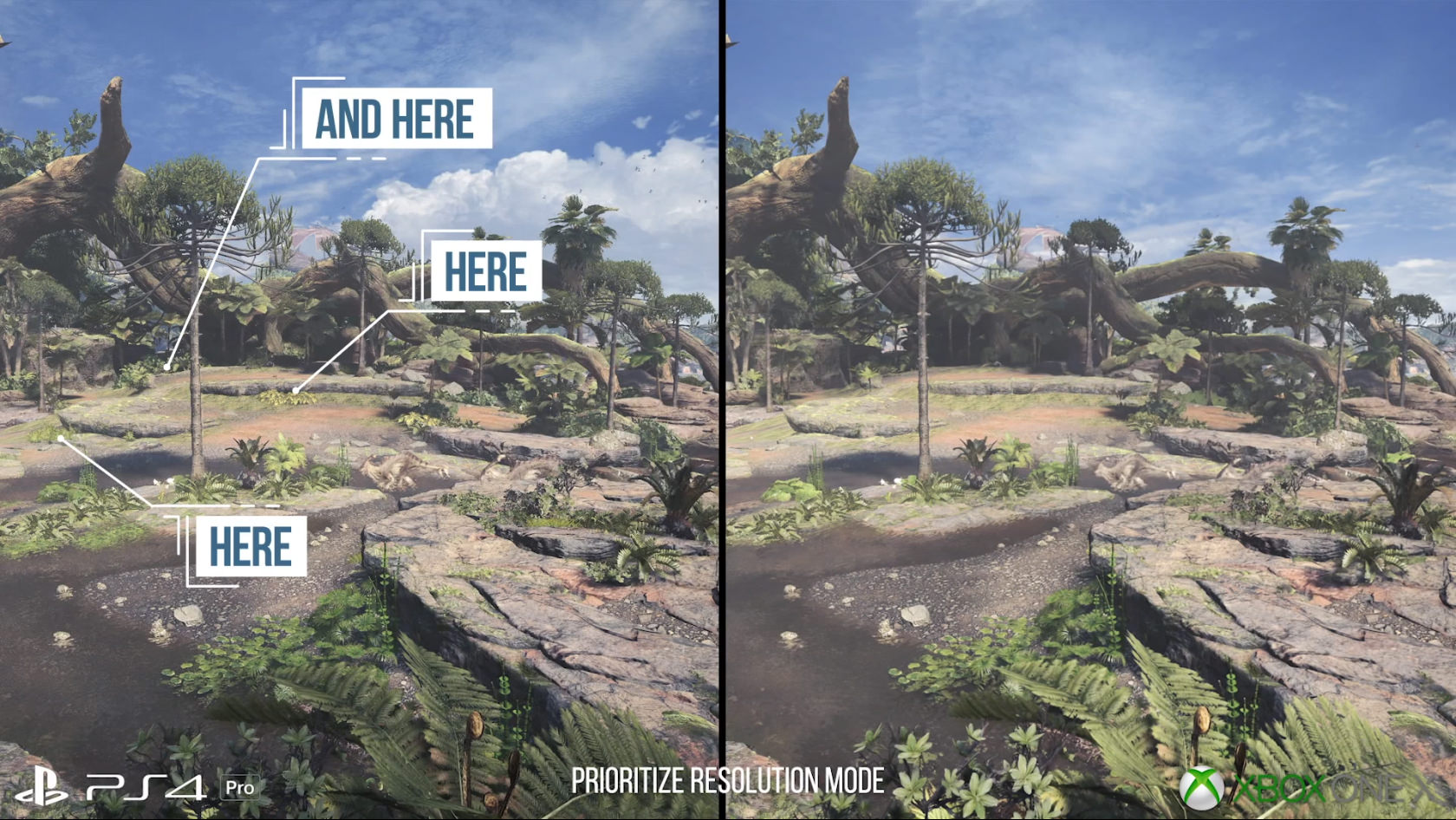 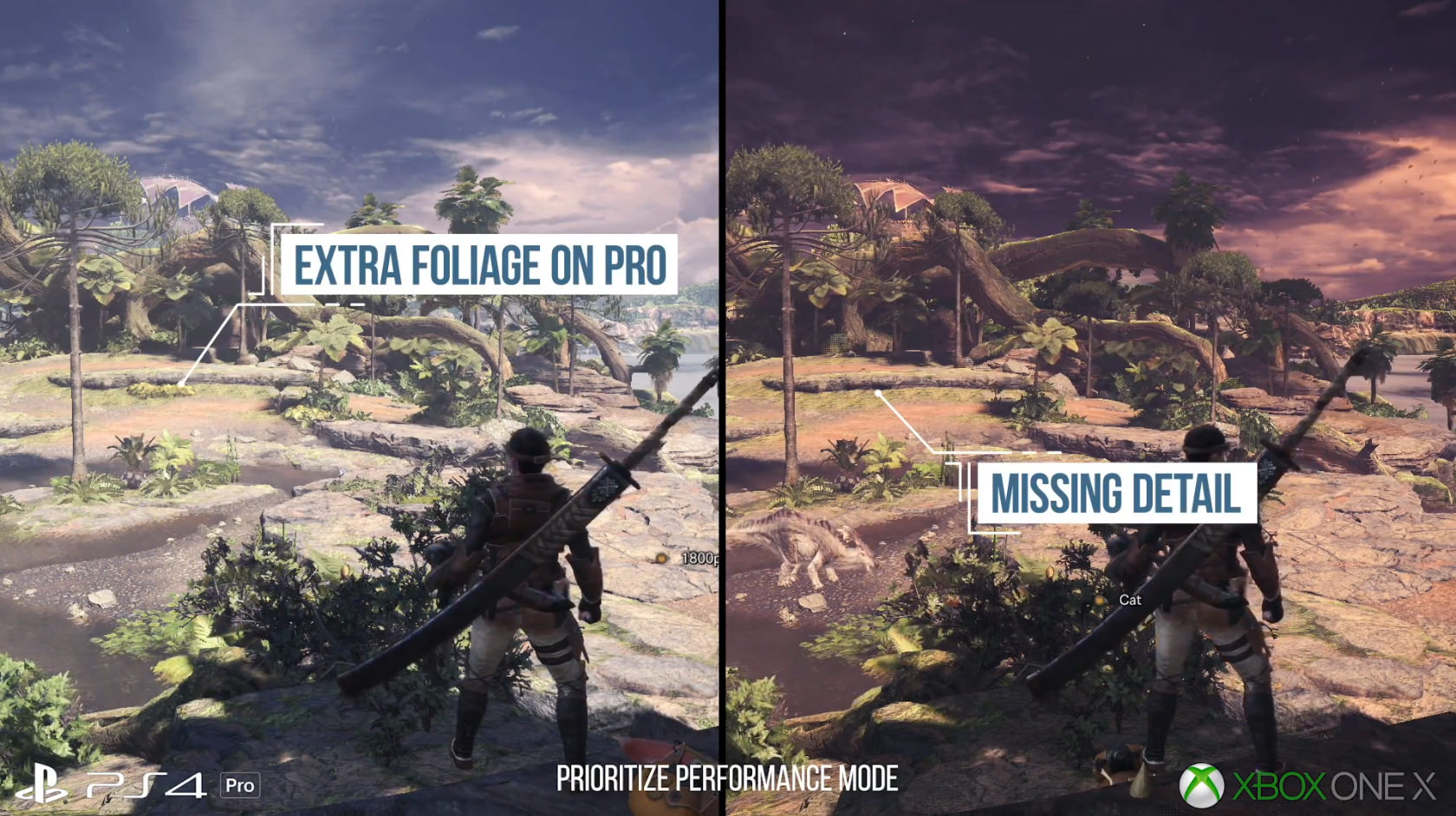 Once again, the XB1X exhibits fewer details in the distance for some reason.

No Locked 30f option for any system.
Hopefully Capcom patch that in for Pro/1X at a later date.