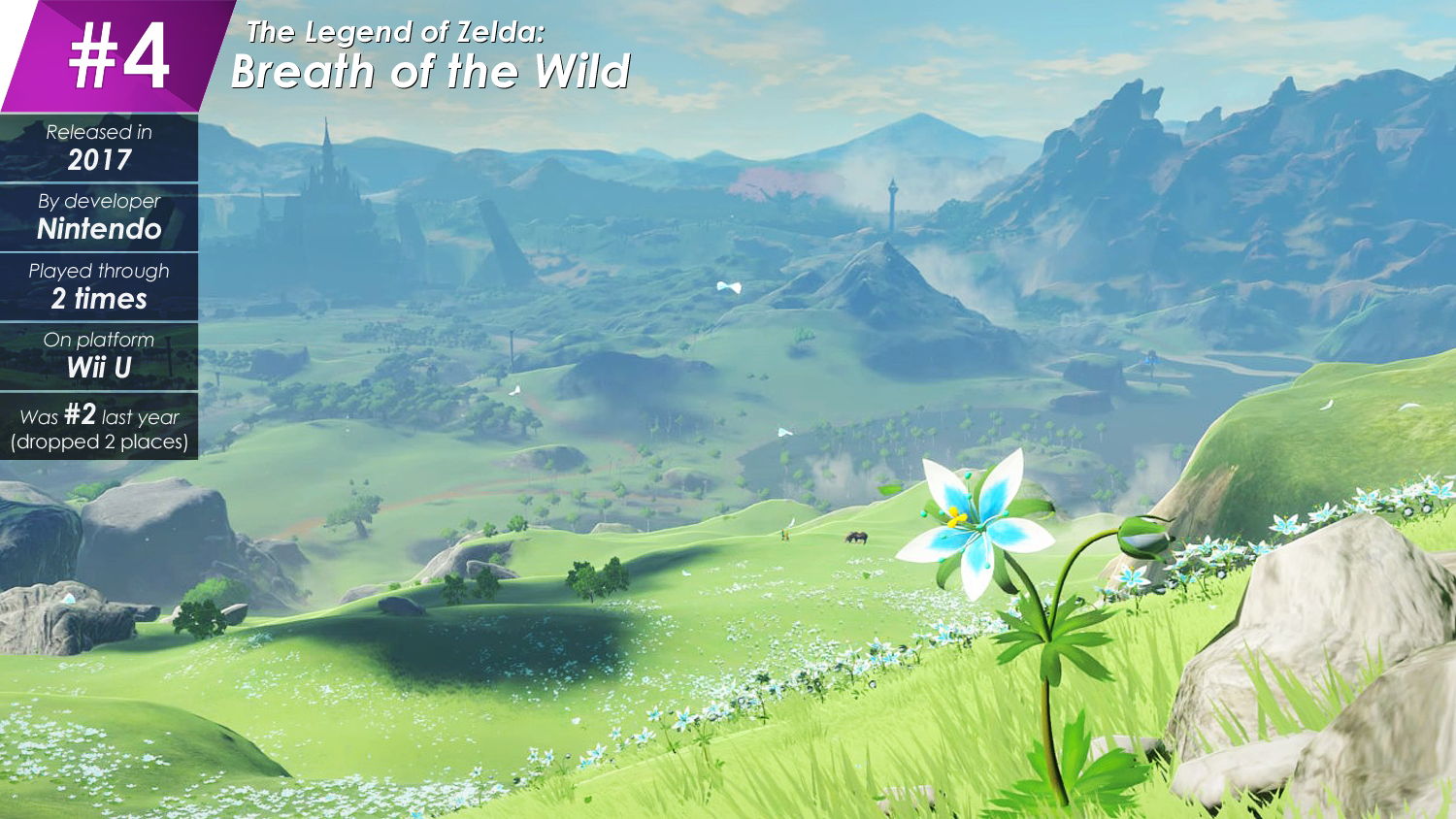 That said, there was one unforgettable memory that was quite disappointing, and that was... well, beating the game. I value great endings quite heavily in videogames, and if I've spent 70 hours playing a masterpiece where it always feels like you're just preparing for the ending, I want at least an equally satisfying one. What I got instead, was one of the most underwhelming videogame endings I've had the displeasure of experiencing. Story-wise, it wasn't much different than I expected, though I do wish they had done a couple more things and had a few more cutscenes or whatever, but the biggest letdown here was the final boss, which I could go on about for hours and hours. Put it simply, Breath of the Wild's final boss is a complete antithesis of what the whole game was about: that freedom to do things however way you please, which carried over everything in the game, from exploration, to dungeons, to bosses, to sidequests, everything. The final boss? Nah, nope. You're forced to play through this boring-ass target practice in a specific order with a specific weapon the game gives you, and that's it. That way in which every enemy is actually just as powerful as they look? Well how about taking a quarter-heart of damage when being stomped by this massive demonic monstrosity, that makes loads of sense. In several (and I mean several) ways, this final boss brought me Twilight Princess flashbacks... and Twilight Princess was, prior to this, the only Zelda game with an ending I actively disliked. So, yeah. Not a fan.

Anyways, other than that horrible final boss and ending, yeah, this is a masterpiece of course, but more and more I get the feeling it is the Ocarina of Time of our generation - a groundbreaking game that wowed everyone at first, but whose flaws can become quite apparent later. The good thing about that? Just like Ocarina of Time's sequels improved so heavily upon it, I can already see many ways in which Breath of the Wild can be improved upon, too, and that's quite an exciting prospect.